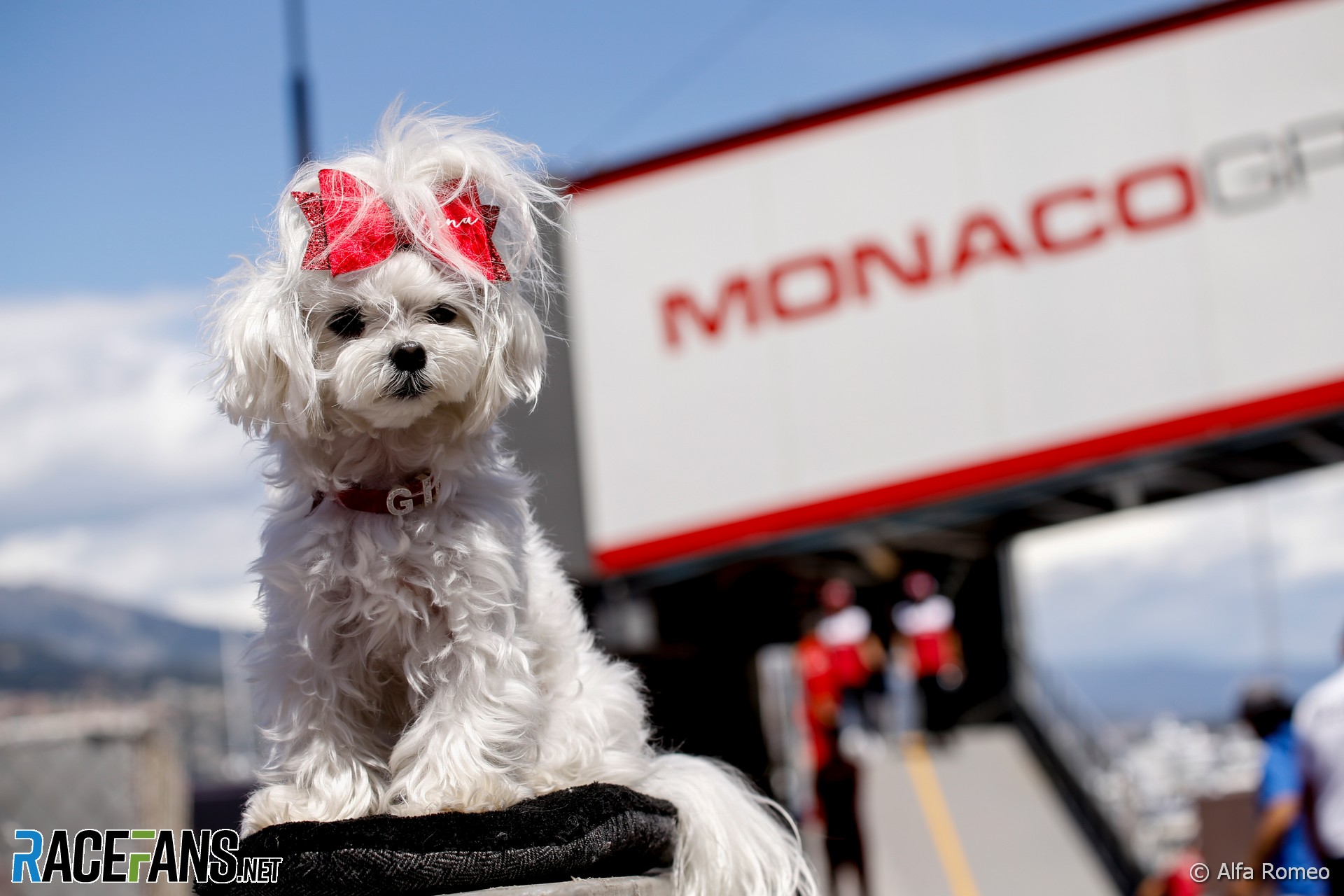 For the first time since the pandemic began, journalists are allowed back in the paddock in Monaco, and Dieter Rencken is taking full advantage of the extra opportunities it offers to bring stories from the track.

The unreliability of airline schedules during the pandemic – I had more flights cancelled or inconveniently rescheduled last year then during the previous 20 – led me to a left-field choice for the trip to Monaco. I let the train take the strain, hopping on a TGV from Brussels to Nice. I checked it with the powers-that-be: the journey meets F1’s COVID travel protocols, is cost-effective and 1st class seat is obviously more bearable than a cattle class Boeing perch. Ticket booked.

The journey took nine hours door-to-door. Within similar parameters a direct flight (if available at similar pricing) takes half that, but most of that would be spent hanging about, plus I’d be able to work through on the train. With 50% of the overall journey done, I don’t regret my decision one iota, but will likely revert to sky travel once airlines return to normality, whenever and whatever that may be. 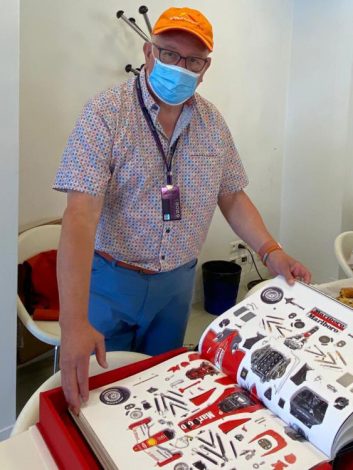 Talking of ‘normality’: The big news ahead of the grand prix is that the paddock is (conditionally) opened to the print media for the first time since Covid struck. Thus, as I head for the principality shortly before noon from my rented apartment in Nice (a 25-minute train journey, plus 800 metre walk from station to media centre) I feel a renewed sense of purpose almost to that when I first swiped a paddock pass in 1997.

Statutory Covid test dispensed with at the circuit, I immediately head for the paddock turnstiles, and instantly feel ‘home’. My colleagues are easy to spot: they bear ear-to-ear grins while chatting with folk they haven’t seen face-to-face for over a year.

At 2pm I join the FIA press conference: first up are Fernando Alonso and Lewis Hamilton, and I’ve mischief up my sleeve: last time, in Spain, the seven-time champion again remarked on my preference for orange, suggesting other colours would suit me equally well – so I packed a turquoise polo to surprise him. When my name is called, Lewis says, “The orange man,” exclaiming, “He’s wearing blue,” as I appear on screen.

Cue slipping on my orange mask as I pose the question. Full credit to Lewis: he breaks into a broad smile as he provides an incisive answer. Sure, he is a global superstar but still retains the human touch, and full credit to him for that. 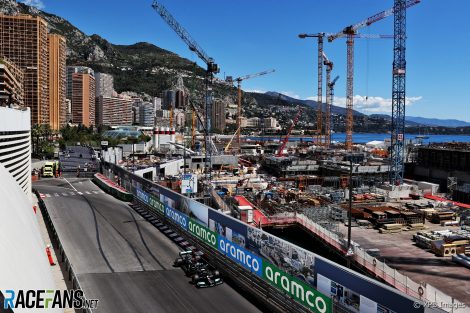 First ‘proper’ day in the paddock and I have a long chat with (Sir) Jackie Stewart, obliging as always and dapper as ever in matching hunting Stewart tweed trousers, flat cap and mask. The triple champion says Portimao was his first race since last year’s Australian Grand Prix but that he’d been restricted to VIP areas, so this marks his first paddock visit in 15 months – the longest such stretch since he arrived in F1 in 1965!

Jackie reveals that he recently spoke to the folk in Australia – Rolex, for which the Scot is a long-standing brand ambassador, is traditionally sponsor of the race – and they are concerned that Covid will not have receded sufficiently for the event to be staged in November. This ties in with media reports that only 1% of the country’s population has been fully vaccinated. Is a return to Bahrain’s Outer Circuit on the cards?

Between first practice and the FIA ‘team bosses’ conferences I meet briefly with Ian Holmes, F1’s director of broadcasting, to discuss my recent call for research into returning F1 predominantly to free-to-air TV. We also discuss the backstories to changes in the Dutch TV space, where streaming via Nent will replace current broadcaster, Ziggo – intriguingly owned by Liberty Media’s ‘cousin’ company Liberty Global. 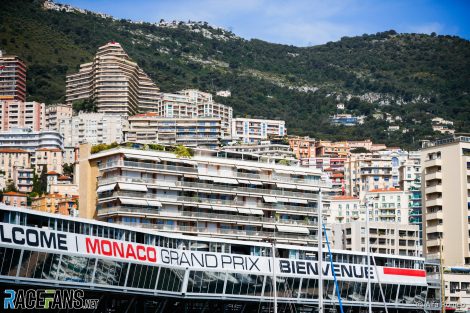 Needless to say, Ian robustly defends explains his corner on the former topic (and I mine), and I maintain that in-depth research should be undertaken. Research was used to as a basis for various decisions – such as the introductions of Sprint Qualifying, time-shifts of race starts and the 2022 regulations – so why not for F1’s largest revenue spinner? While it is clear streaming is the future, paywalls can be lifted…

Next I catch up with Jacques Villeneuve, always good value on account of his outspokenness. We discuss plans for him to appear in an edition of our “My F1 Cars’ feature, so on those scores alone my paddock access has more than delivered – and that excludes two later paddock interviews I have scheduled, one with Laurent Rossi, the other with Lando Norris.

The former, son of a car-mad rally mechanic, tells me he grew up in Corsica and that the Monaco Grand Prix was an annual father-son pilgrimage – more in the full interview to be published shortly – while Norris admits Ross Brawn had a point when he recently said that the younger generation generally has shorter attention spans and that sprint qualifying may appeal more to that demographic than to traditionalists.

During my return to Nice I reflect on my first day with paddock access in over a year: there are no doubts that face-to-face chats deliver better results, most likely due to the real ‘chemistry’ at play between the two parties. I had not, for example, met Laurent Rossi in person, and it was a real pleasure doing so. Equally, I remarked to Lando about how much more comfortable he seems in interviews when we chat in person.