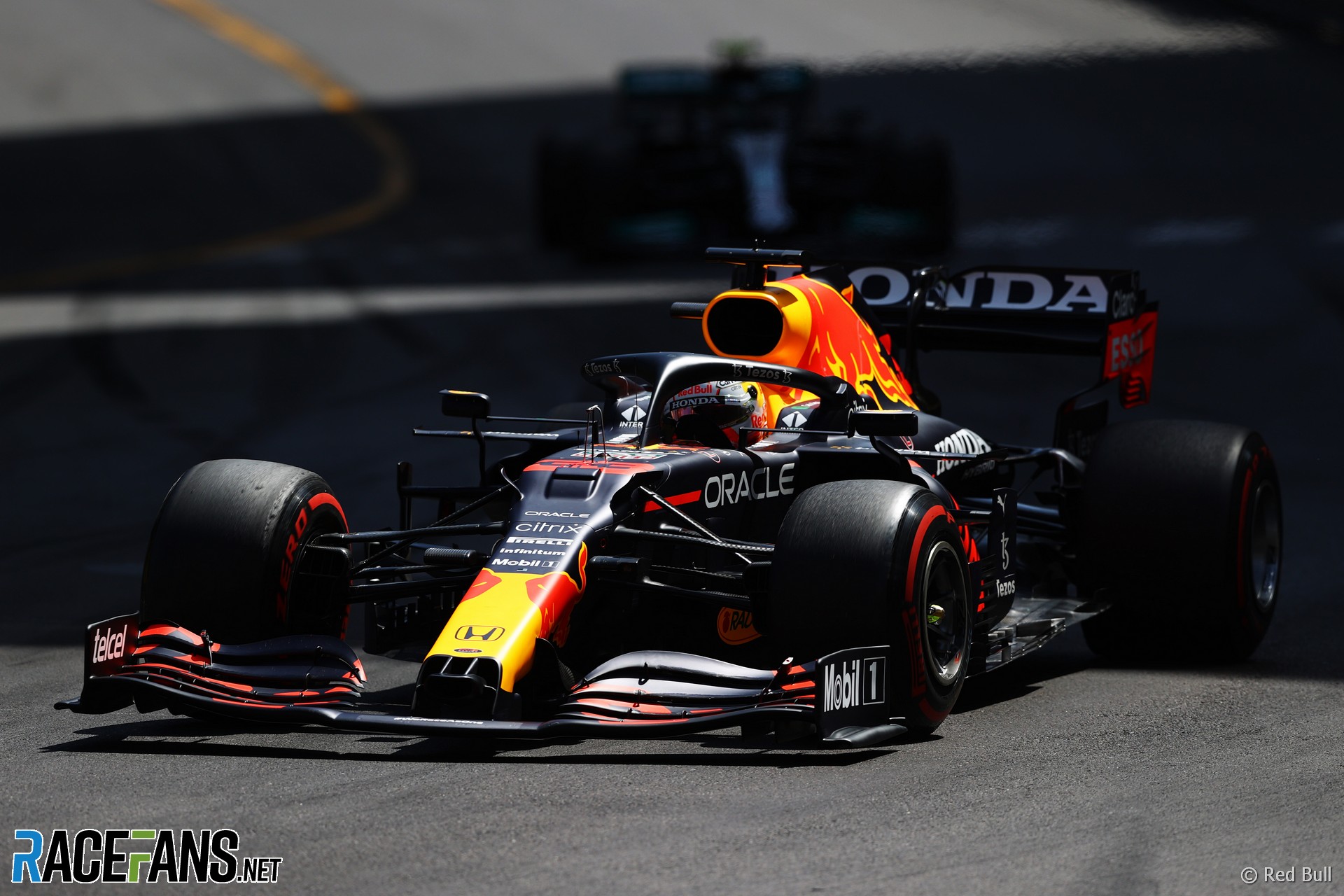 Max Verstappen dominated the Monaco Grand Prix, scoring his second victory of the season and taking the lead in the drivers’ championship for the first time in his career.

Verstappen’s lead was never in doubt over the 78 laps of the race after Charles Leclerc failed to start from pole position due to a gearbox problem sustained in his qualifying crash.

There was heartbreak for polesitter Leclerc and Ferrari before the race had even begun, when he immediately reported gearbox problems on his first reconnaissance lap out of the pits. With Ferrari opting not to change the gearbox in Leclerc’s car after his crash at the end of qualifying, the decision appeared to backfire as Leclerc was unable to take the start of the race, though the team said a driveshaft problem was to blame.

That effectively promoted Verstappen to pole position, with Valtteri Bottas shared the new front row. At the start, the pair kept their positions, with Verstappen taking the early lead from Bottas and Sainz in third.

Hamilton was the first to pit from sixth place, but was unable to take advantage of clear air and pass Pierre Gasly, ultimately losing out to Sebastian Vettel and Sergio Perez stopping later on.

Bottas’ race was ruined during his pit stop, when his right-front wheel nut machined itself onto the axle. That made it impossible for the Mercedes mechanics to remove the wheel and forced the team to retire the car.

That moved Sainz and Norris up to the podium positions. Perez took advantage of a longer first stint to pull a gap and resume in fourth place after his stop.

With Hamilton in seventh and unable to put Gasly under any pressure for sixth ahead, Mercedes pitted Hamilton for soft tyres on lap 68 to attempt to take the point for fastest lap, which he successfully achieved.

Verstappen was easily able to pull a gap of almost ten seconds to Sainz behind and robotically checked off the laps to take his second win of the season and move into the lead of the drivers’ championship ahead of Hamilton.

Sainz finished second to take his first podium for Ferrari, with Norris finishing third to take his second podium finish of the season.