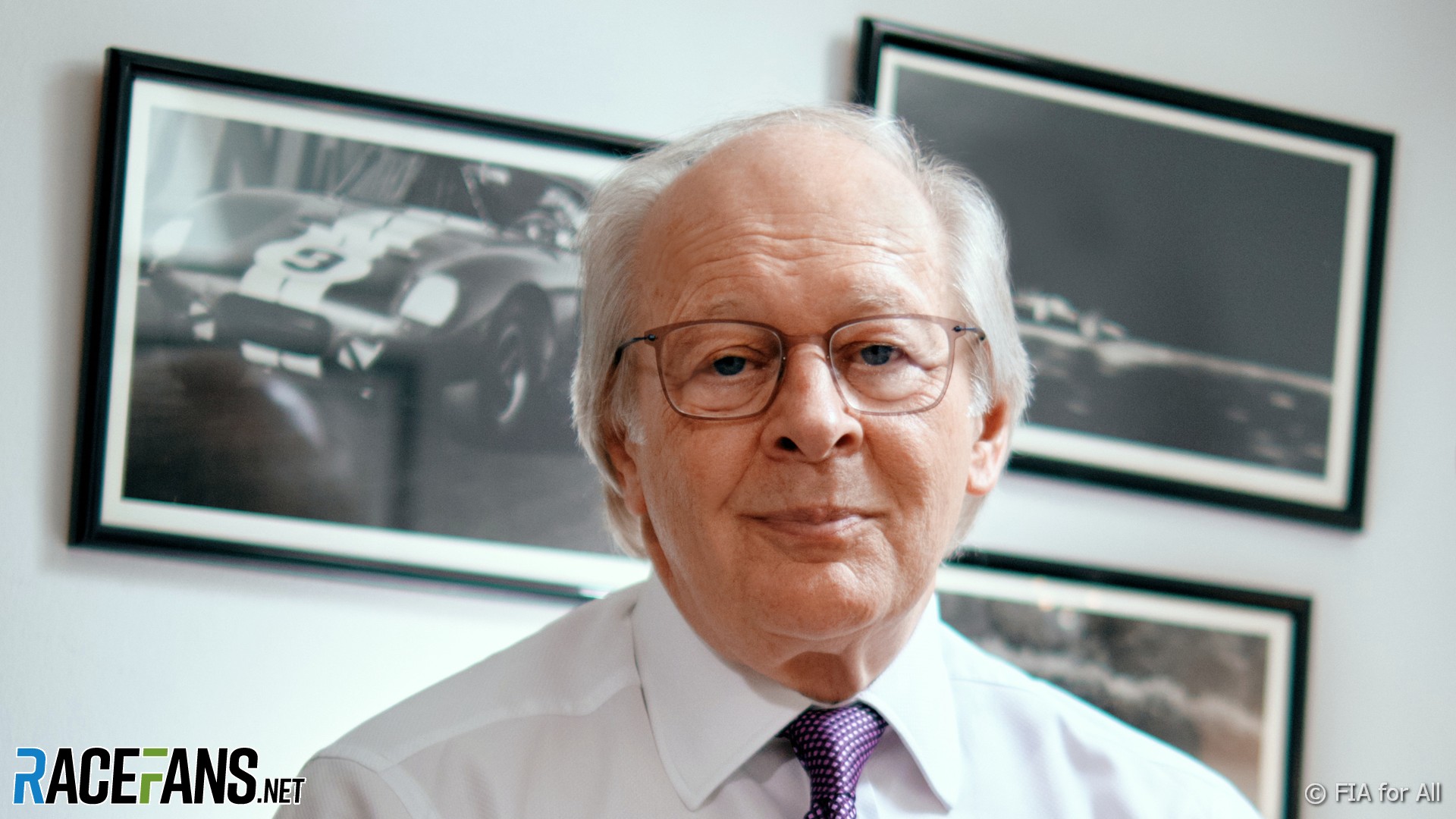 The FIA’s deputy president for sport Graham Stoker is standing as a candidate to take over as president of motorsport’s governing body when Jean Todt steps down at the end of the year.

Stoker, who has served under Todt since his election at the end of 2009, is the second person to officially announce their candidacy. Mohammed Ben Sulayem announced his bid in March under the slogan ‘FIA for Members’.

His newly-announced opponent Stoker confirmed his bid today under the campaign banner ‘FIA for All’. Stoker, a sports law specialist who studied at the London School of Economics and the London Institute of Advanced Legal Studies, is the United Kingdom’s representative on the World Motor Sports Council.

Ben Sulayem, who withdrew from a previous campaign bid in 2013, has been the FIA’s vice president for mobility and sport since 2008.

Todt is nearing the end of his third term as FIA president and is not seeking a fourth. He was elected to the position at the end of 2009, defeating his opponent Ari Vatanen.