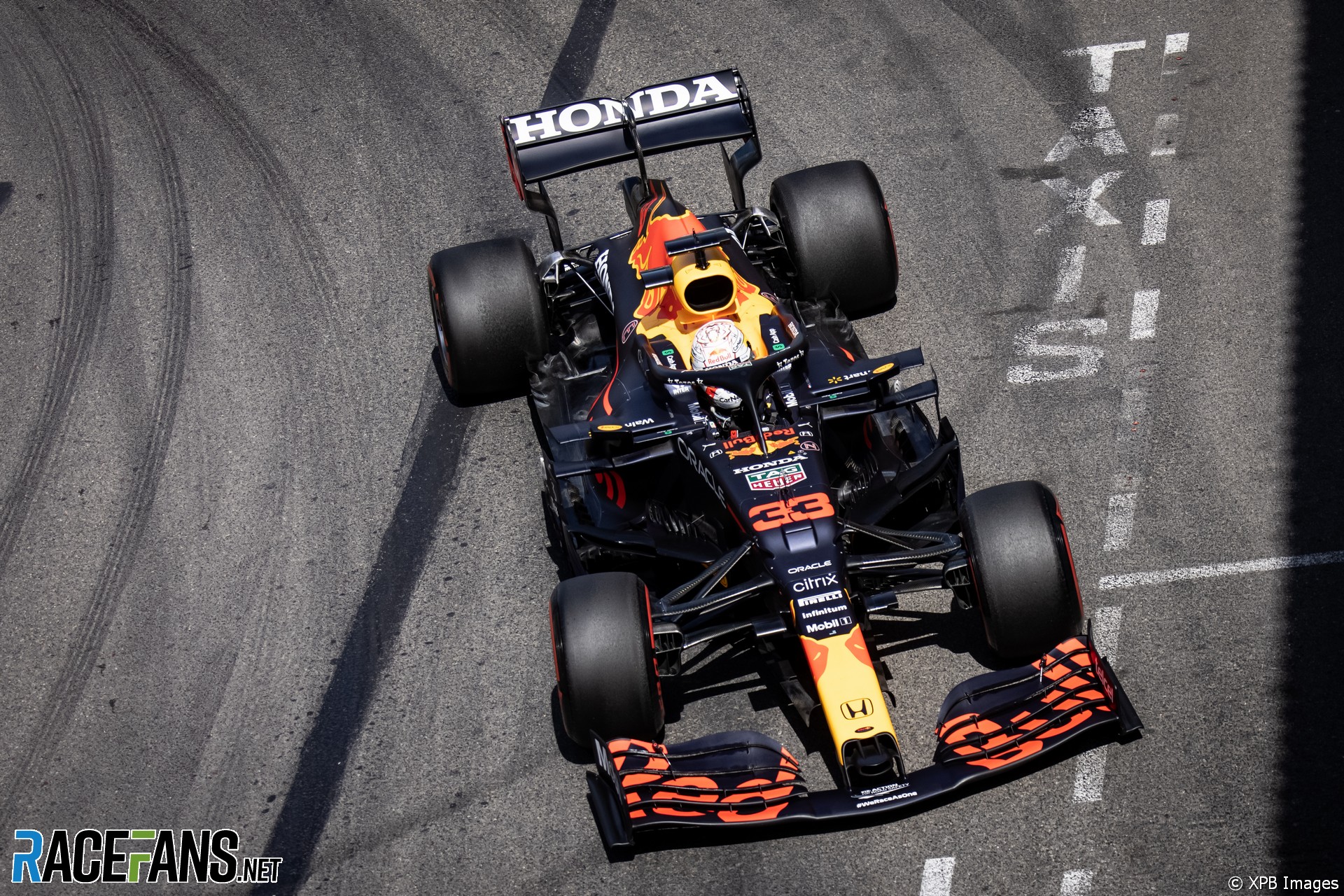 The Monaco Grand Prix passed without any teams falling under protest for their wing designs. But that may change at the next race at the Baku City Circuit, which features several long straights where the flexing wings seen on some cars could offer a significant performance benefit.

The FIA has told teams have been told a tougher test will be introduced next month to police the rear wings, but not until after the Azerbaijan Grand Prix.

Mercedes technical director James Allison said the team is “keeping an open mind” about whether rival teams such as Red Bull may risk using the wings at the next race.

“We’ll look and see what we see and figure out what to do when we see that,” said Allison. “It certainly is a track where they are particularly effective,” he added.

Earlier in the weekend Lewis Hamilton claimed Red Bull’s wing could be worth up to six tenths of a second per lap at Baku.

McLaren, who hold third in the constructors championship behind Red Bull and Mercedes, have also indicated their concerns over the wings. They are two points ahead of Ferrari, whose team principal Mattia Binotto has also indicated they will have to modify their rear wings once the test has been toughened up.

“Obviously, we’re independent of what Mercedes is doing,” said McLaren team principal Andreas Seidl. “We have a dialogue on this matter with the FIA as well at the moment.

“That’s why we have this dialogue with the FIA at the moment and then we have to take it from there in the next week.”