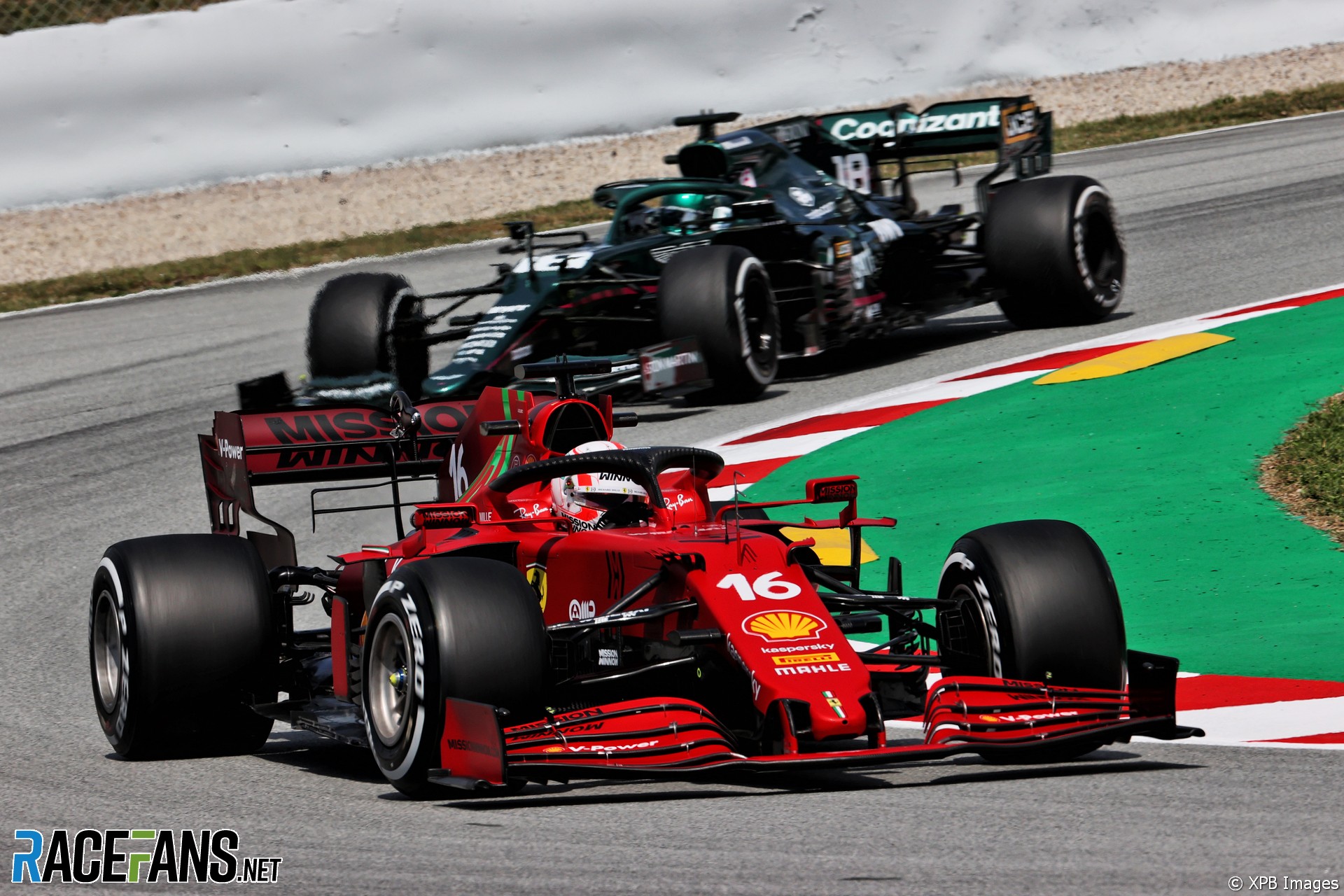 Ferrari is confident Formula 1’s four power unit manufacturers will be very close in performance when their engines are frozen next year.

The V6 hybrid turbos will be in their ninth season of use next year. Mercedes has long been considered to have by far the best power unit, but in recent years rivals such as Honda have made considerable gains.

Ferrari has also made noticeable progress with its power unit this year, but is still believed to lag behind its rivals. Nonetheless team principal Mattia Binotto believes supporting a freeze was the correct decision.

However Binotto does not expect all four manufacturers – Ferrari, Mercedes, Honda and Renault – will be at exactly the same level when next season begins. “Convergence means that there will be a delta between power units which is sufficiently negligible to leave then the competition on the chassis,” he said.

As he expects engine manufacturers will have near-parity next year, Binotto believes this is the correct time for F1 to switch its focus to the next generation of regulations.

“If we are converging, then I think we should simply make sure that everybody is spending their own money for what will be the 2025 [power unit],” he said. “So it’s a matter of avoiding excessive spending in a period where we need really to think on, eventually, a new power unit.”

Mattia Binotto was speaking to RaceFans for a forthcoming edition of the RacingLines column, which will appear later today.