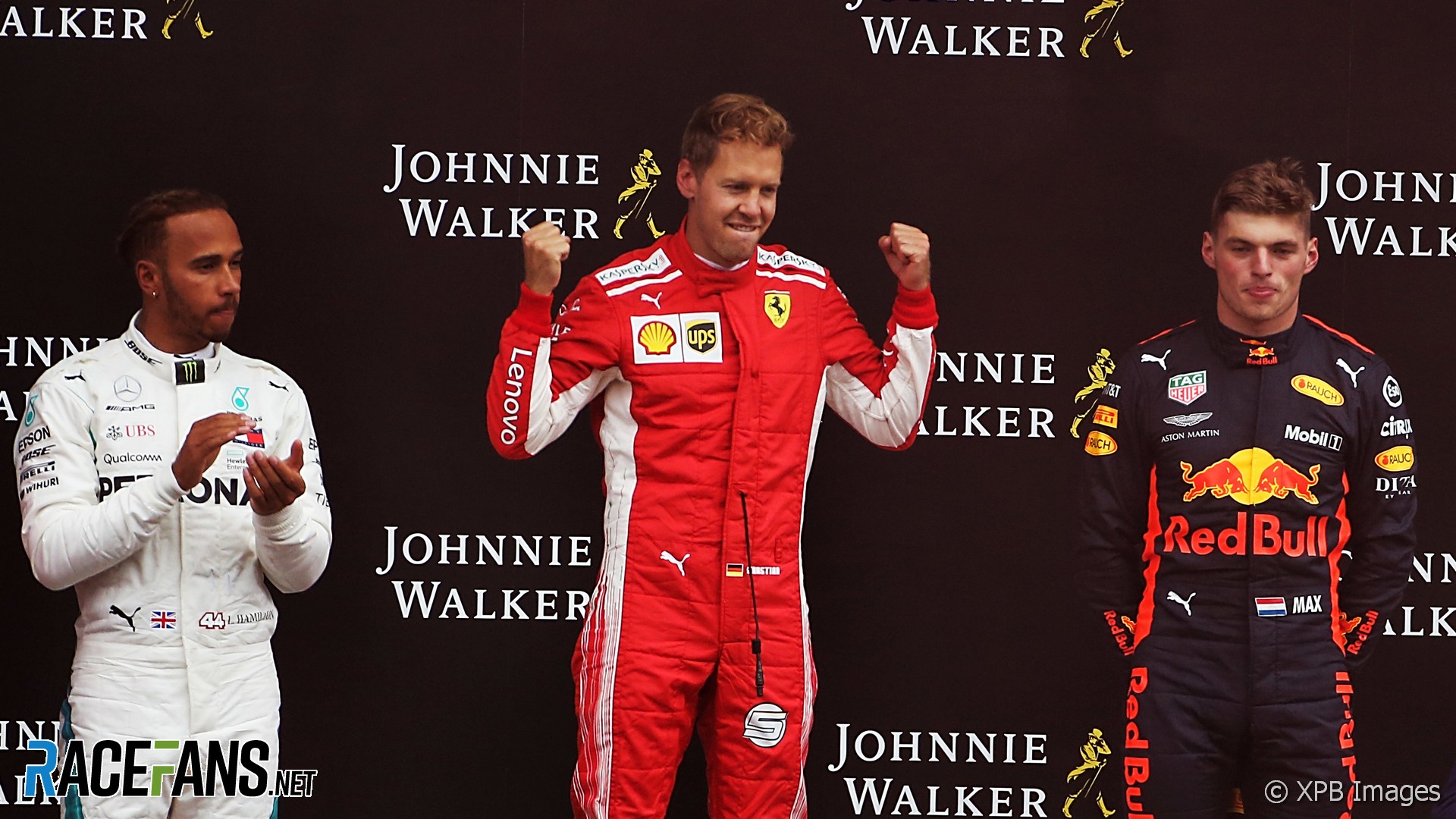 Max Verstappen’s victory in the Monaco Grand Prix displaced Lewis Hamilton from the top spot in the drivers’ championship.

That fact provided mathematical proof we have a genuine fight for the championship on our hands this year. That’s something many of us have been waiting a while to see.

“Lewis has had a pretty easy ride outside of his one year with Nico,” commented McLaren Racing CEO Zak Brown prior to the Monaco Grand Prix, describing the showdown between Hamilton and Verstappen as a “great rivalry”. But has Hamilton really gone without serious opposition since Nico Rosberg beat him to the championship five years ago?

For anyone striving to beat Mercedes over the past seven years, the headline statistics make grim reading. Their sweep of every championship awarded during that time is unprecedented. It’s easy to look at that and conclude they’ve had things all their way since 2014.

But that wasn’t the case. As the 2017 and 2018 seasons reached halfway, the drivers championship was led not by Hamilton’s Mercedes, but the Ferrari of Sebastian Vettel.

It’s not as if he got there through luck. Vettel opened his 2017 account with six top-two finishes in a row. Over the first 10 races of 2018 he won four times and placed inside the top five on all bar one occasion.

The striking similarity in both seasons is that Vettel began them so strongly, yet ended them poorly. That allowed Hamilton to clinch both titles (in Mexico, coincidentally) with multiple races remaining – two in 2017 and three the year after.

“I think in both of those years we actually had a very strong beginning, but we weren’t that strong at the end. And ultimately, that’s why we lost out, we just didn’t have the pace.”

Notably in 2018, Vettel made mistakes which swung the pendulum in favour of his rival. But Mercedes’ superior development rate to Ferrari also told. “The package… all needs to come together,” said Vettel. “And in that regard Mercedes have been quite strong since 2014 and won everything there is to win in the big picture.”

We are still in the early stages of this season. Five races in, Verstappen’s lead is four points. Vettel had a 25-point lead at one stage in 2017, yet lost by 46 at the end of the year.

Mercedes’ capacity to fight back will not be lost on Verstappen for one moment. Having become the first non-Mercedes driver to take the championship lead since Vettel in mid-2018, the possibility his hard-won advantage could get away from him will be uppermost in Verstappen’s mind. As Vettel showed, a strong start to a season is easily forgotten if the title fight doesn’t go all the way to the end.