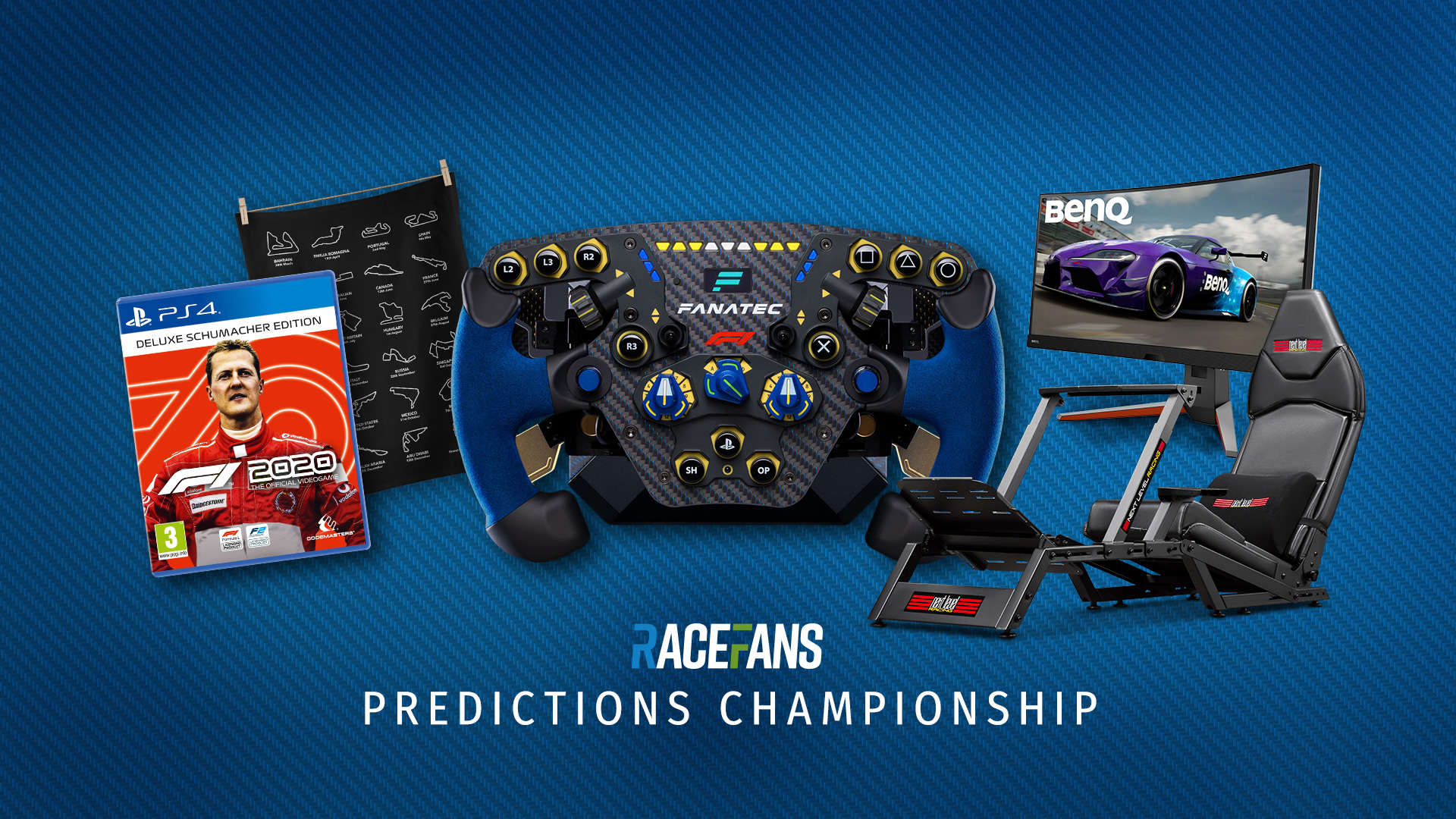 The Red Bull and Ferrari cars seem to have a significant edge over Mercedes around Baku City Circuit this year. Verstappen topped the first practice session and both Red Bull cars were at the front of the soft tyre runs during second practice, leading Sainz and Leclerc.

Meanwhile Mercedes have struggled, only Hamilton able to make the top ten in first practice and both in the lower half after qualifying simulations in second practice.

Daniel Ricciardo seems to have found his form, much more competitive with Lando Norris’ times – while Pierre Gasly has, characteristically, been flying, well up the top ten of times in both Friday sessions.

@RandomMallard scooped the top prize last weekend by scoring 19 points, more than any other player, and wins a copy of F1 2020 Michael Schumacher edition. The next five players tied on 17 points, and as @bennyh1 entered the best pole position time prediction, they scoop the runner-up prize of a BoxBoxBox F1 calendar tea towel.