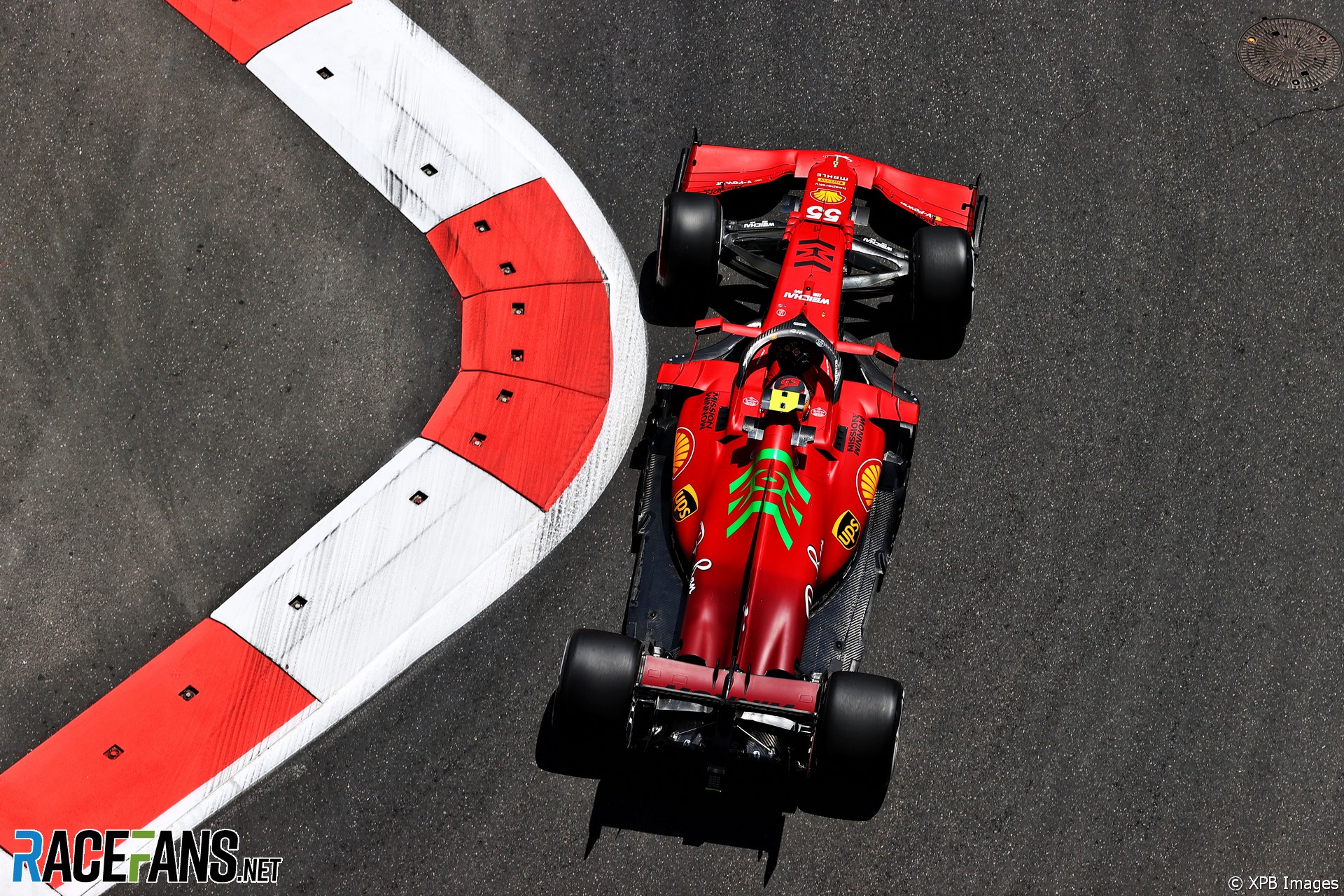 Formula 1’s engine manufacturers are pursuing different paths with the introduction of new hardware for this weekend’s race.

All 14 drivers powered by Mercedes and Ferrari power units will have new engines for the Azerbaijan Grand Prix. None of the drivers have exceeded their maximum allocations and therefore will not receive any penalties.

Their six Honda and Renault-powered rivals have not yet chosen to fit new engines for the race at one of the most demanding tracks on the calendar for power unit performance. However they may still do so tomorrow without incurring a penalty.

Yuki Tsunoda was previously the only driver to have taken a new engine this year, following his crash in qualifying for the Emilia-Romagna Grand Prix.

The drivers for Mercedes, McLaren, Aston Martin, Williams, Ferrari, Alfa Romeo and Haas are all running new engines, MGU-Hs and exhausts. The eight Mercedes-powered drivers plus Ferrari’s two works cars will also have new MGU-Ks, though the two Ferrari customer teams do not.