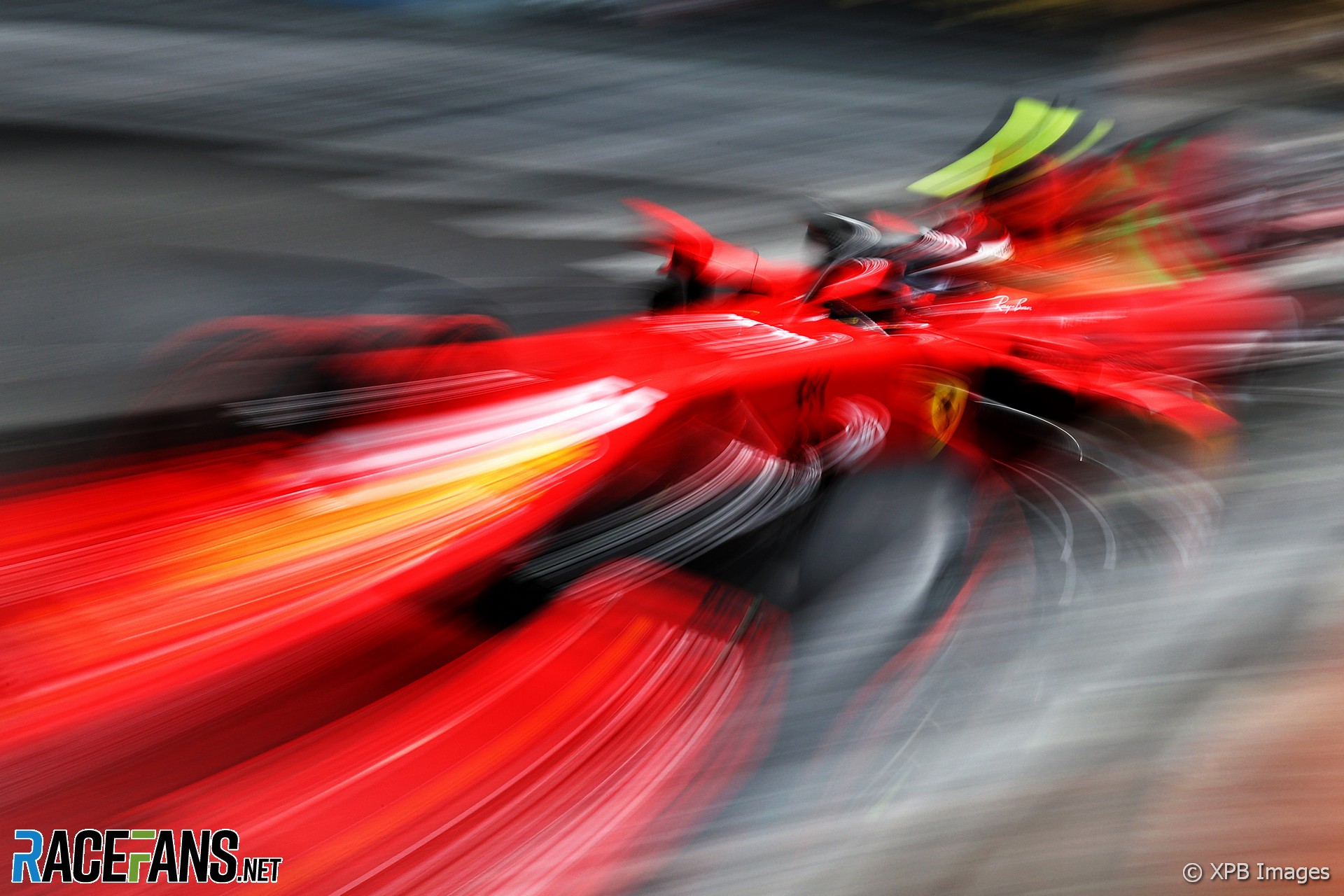 The biggest surprise about the appointment of Benedetto Vigna as CEO of Ferrari – the 52-year-old replaces Louis C Camilleri, who resigned last December shortly after recovering from Covid – is not so much that he was recruited from outside the automotive sector, but that the process it took six months. That’s nine months without a CEO. For a listed company. During a crisis.

This points to a lack of succession planning within the company which is inexplicable given Camilleri was a stopgap CEO, parachuted in after the unexpected death of Sergio Marchionne in 2018. Worse, Ferrari chairman John Elkann, the Agnelli scion charged with tending the family’s investments, had his attention diverted as he was finalising the merger between Fiat Chrysler Automobiles and Peugeot to form Stellantis.

After Camilleri’s departure a number of potential candidates were linked to the job, including Porsche Italia CEO Pietro Innocenti as well as fashion moguls Marco Bizzarri and Stefano Sassi (CEOs of Gucci and Valentino respectively). Instead Elkann and his board plumped for an electronics geek with a number of microchip patents to his name, one with an exemplary record with leading semiconductor business STMicroelectronics.

Consider, though, that Camilleri’s most recent job before becoming head of Ferrari was with tobacco house Philip Morris. Before that he headed consumer company Kraft Foods. Against that background, a physics graduate with a background in microchips is more ‘Ferrari’ than his predecessor was.

Still, Vigna’s recruitment is highly significant on two fronts: he was clearly appointed to lead Ferrari, once the most mechanical engineering-led of all auto brands, into an increasingly electric future. Moreover, with no hint of any motorsport involvement or interest in his CV, it suggests that Vigna is unlikely to involve himself much in the F1 operation beyond normal business matters such a budgets, revenues and return on investment.

The first reason is a sign of the times: with four-door electric ‘execmobiles’ from Porsche and Audi – not to forget Tesla – able to outperform all-comers in the nought-to-120 stakes, and upstarts the world over promising to build battery supercars, Ferrari clearly needs to embrace such technologies sooner rather than later. Already a hybrid Prancing Horse SUV, the Purosangue, is on its way; the next Ferrari could well be an all-electric ‘draft horse’.

When we interviewed Scuderia Ferrari CEO and team principal Mattia Binotto in Monaco he was clearly aware that an appointment was pending but was unable to comment due to stock exchange trading regulations. However he was confident that the sporting division, the Gestione Sportiva, would remain autonomous within the wider Ferrari structures.

“I have got the full autonomy and daily delegations of power,” he said. “If I need their support I have got their support as I had it as in the past. I don’t think much has changed. John Elkann is fully aware, fully involved and coming to some races; it’s a very positive and constructive collaboration that we’ve got.

“[Elkann] is chairman and CEO, so I report to him whatever we are doing and the main [decisions]. I’m convinced that because Ferrari is a unique family there will always be good, positive collaboration. He is very fully committed to the Ferrari project.”

Such autonomy is all well and good, but should Vigna take Ferrari down the purely electric route – his head is clearly where the current flows – what then for the Scuderia? F1 is Ferrari’s primary marketing platform – the brand struts its stuff on racetracks in lieu of traditional advertising programmes – and the championship is expected to remain committed to hybrids for the foreseeable future.

Could the Scuderia thus end up out on a limb? Could the unthinkable occur, and Ferrari eventually dump F1 and go to Formula E? That is not beyond the bounds of possibility given that the Concorde Agreement expires at the end of 2025. By definition DNA is about evolution, and Ferrari has evolved from being a maker of sports cars that existed purely to finance the founder’s racing ambitions to a fully-fledged (limited) volume hi-tech luxury brand. Could electricity be Ferrari’s next helix strand?

Already Ferrari has struck a fashion branding deal with Armani and is about to relaunch the Il Cavallino restaurant – situated opposite the hallowed gates – in conjunction with Michelin-starred chef Massimo Bottura who has similar joint ventures with other luxury brands. That is a long way from a company producing a handful of cars annually, by hand, at an ancient blacksmiths; far from its original ‘DNA’.

Ferrari is accountable to its shareholders and not to F1 nor to the tifosi. If going electric on road and track enhances its bottom line while maintaining an aura of mystique and luxury, then Elkann and Vigna will not hesitate to go down that route. Any deviation from the optimum path to sustained profitability will not be in the shareholders best interests. The Scuderia as we know it could ultimately be collateral damage.