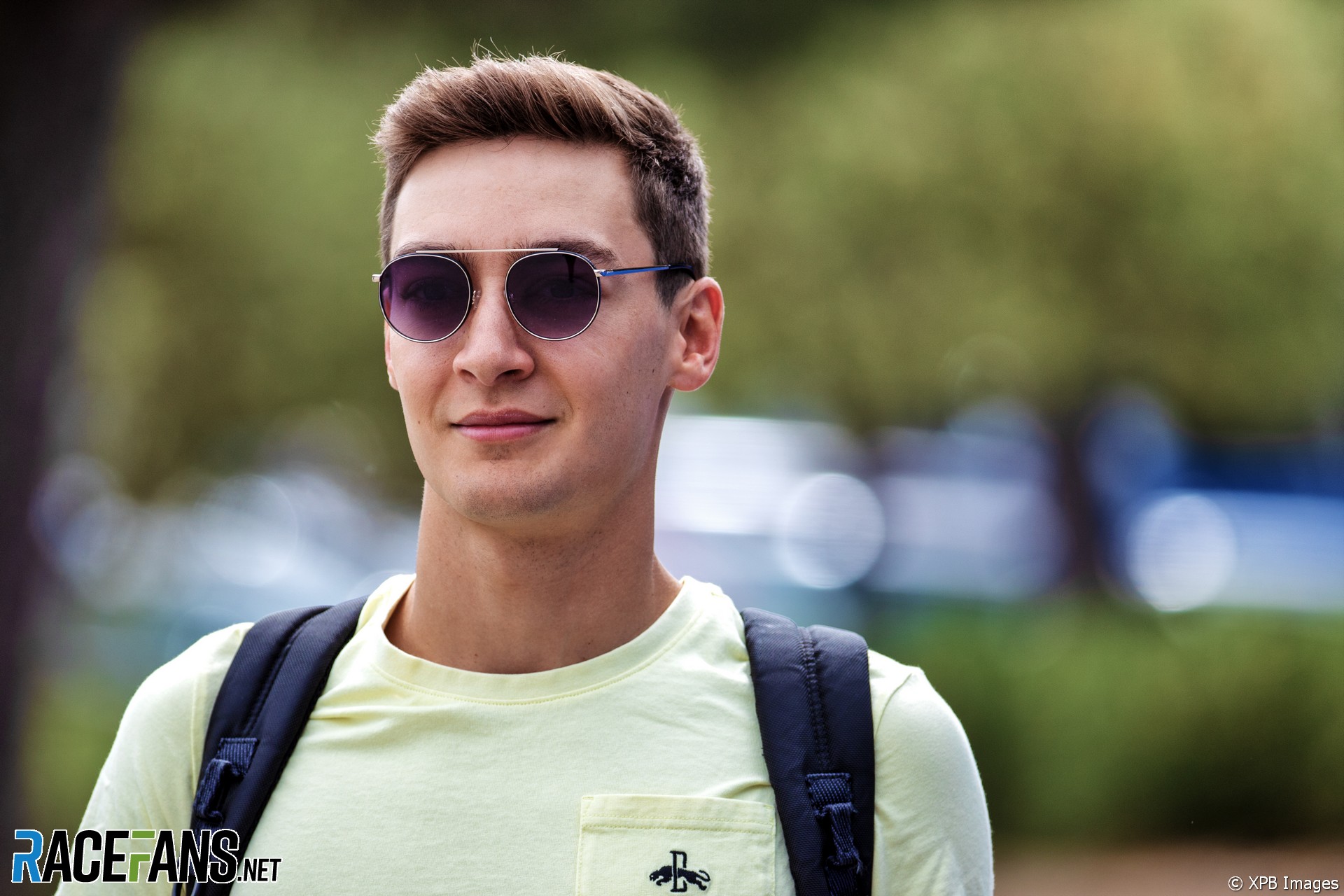 Valtteri Bottas and George Russell have denied rumours Mercedes have decided which of them will drive for the team in the 2022 F1 season.

Mercedes is yet to confirm either of its drivers for next year. But with Lewis Hamilton widely expected to extend his stay with the world champions, speculation surrounds whether Mercedes will retain Bottas as his team mate or promote its junior driver Russell from Williams.

Today Bottas dismissed reports claiming Mercedes CEO Toto Wolff has already told him he will lose his seat for 2022. “With Toto, we speak often, that’s normal for us. And we’ve also spoken lately. That’s normal.

“But I can’t confirm that. At least, nobody’s told me about that. So that’s not true. That’s speculation.

“I’m sure that [it’s] all kinds of speculation that is not based on any facts. People are trying to make up stories just for the clicks. That’s how it goes.”

Bottas is in his fifth season at Mercedes, having renewed his contract on a year-by-year basis so far. He said the point at which negotiations over new deals begin can vary from season to season.

“Every year is different. Always it depends how your season has been and depends on the overall situation of the team, if they are looking for other options or not at all. So some years earlier, some years later, there’s not a norm.

“All I can say that we just want to focus on the next three races. It’s going to require a lot from us as a team before we make any decisions together.”

He doesn’t have a “gut feeling” about where he will be next year. “I haven’t really allowed myself to think about that too much because that can become a distraction. I’ve learnt that. So it will come at some point. So for now, the gut is not saying anything, I just want to win races and get the results that I am aiming for personally.”

Russell said he is also yet to begin discussions on who he will be driving for in 2022. “Obviously, I’m aware of all of the speculation, but right now I’m just enjoying driving race by race,” he said.

“I want to get my future nailed down at some point. But right now I’m just focussed on this weekend, French Grand Prix into Austria.”

The Williams driver hopes his plans will be fixed by the summer break. He admitted he is “enjoying the curiosity of what’s to come” after his third season with his current team. “It’s sometimes exciting not knowing what the future holds,” he said.

“I’m still a Williams driver. I haven’t signed any contracts beyond [2021]. So I’m just fully focussed on on my job at the moment.

“So as I said, hopefully my future gets settled one way or another, maybe come the summer break.”