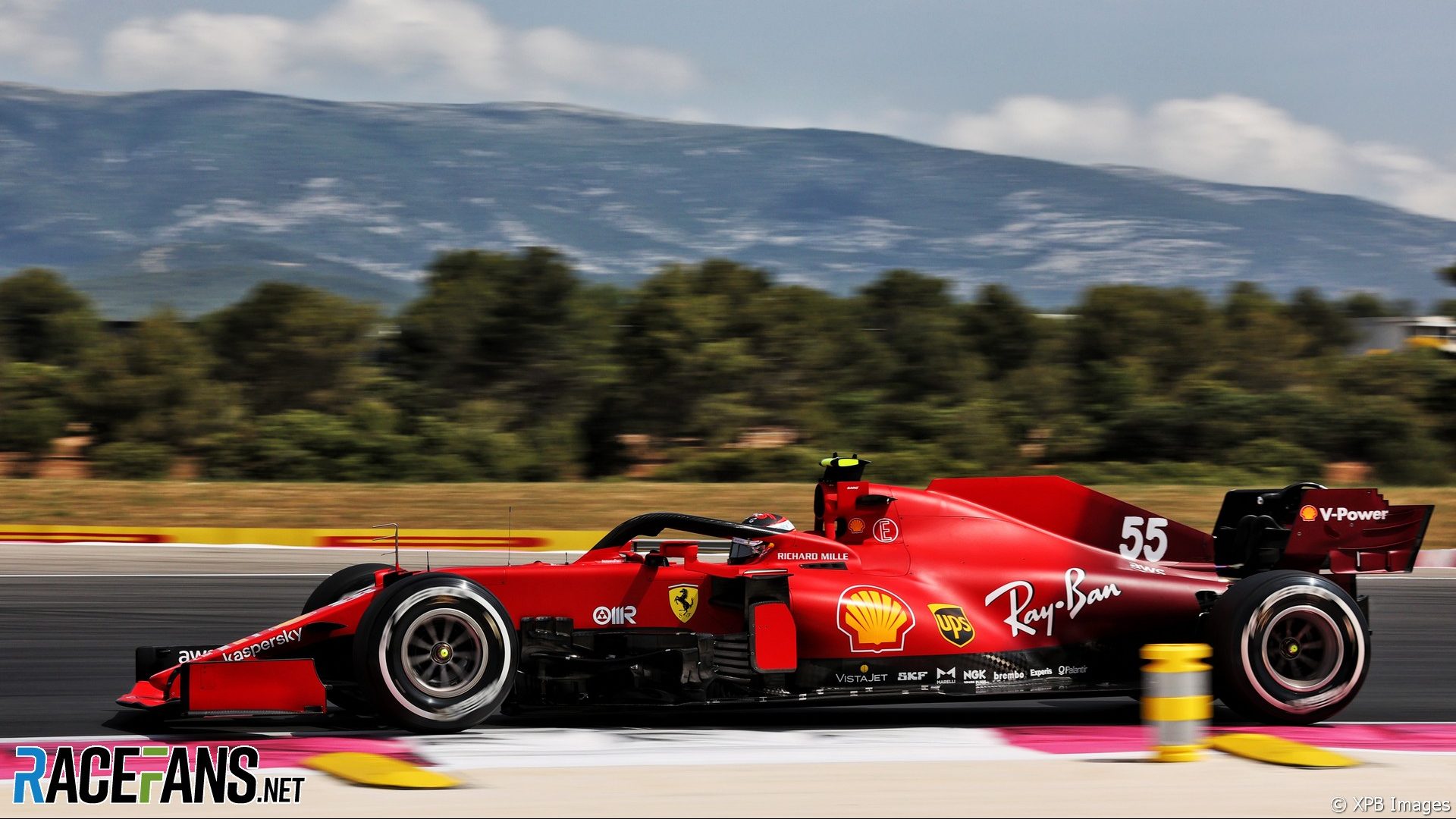 Ferrari achieved its surprise pole positions in the last two races because the team understood how to get the best out of Pirelli’s softest tyre compounds, says Carlos Sainz Jnr.

Charles Leclerc took pole position for both races. Sainz also showed strong pace but was compromised by crashes involving other drivers in Q3.

The team did not expect to be as competitive as it was in Azerbaijan, said Sainz. “I think we need to look at it race by race, and I do think, for example, in Monaco we had the speed to to fight for pole and to fight for the race win.

“On the other hand, in Baku we thought that weekend we were going to be slower than in Monaco, but it turned out that in qualifying, we were actually one of the most competitive teams.”

Pirelli nominated its softest tyres for both races, which was the first time they had been used this year. “We got the warm-up of the soft right,” said Sainz. “We got the tyre switched on and that gave us an edge over the others and we were in contention for pole.”

Ferrari weren’t as competitive in race trim. “In the race, we actually went back to where we were expecting to be before the weekend, which was half a second away from the leaders on race pace,” said Sainz.

He believes there was “a new tyre qualifying factor” behind their Saturday performances. “We managed to get it right as a team with the tyre preparation and everything. But I think our realistic pace is more of what we saw in in Baku race trim.

“I think we still have a car that is slower than the leaders in pretty much 99 percent of the circuits this season.”