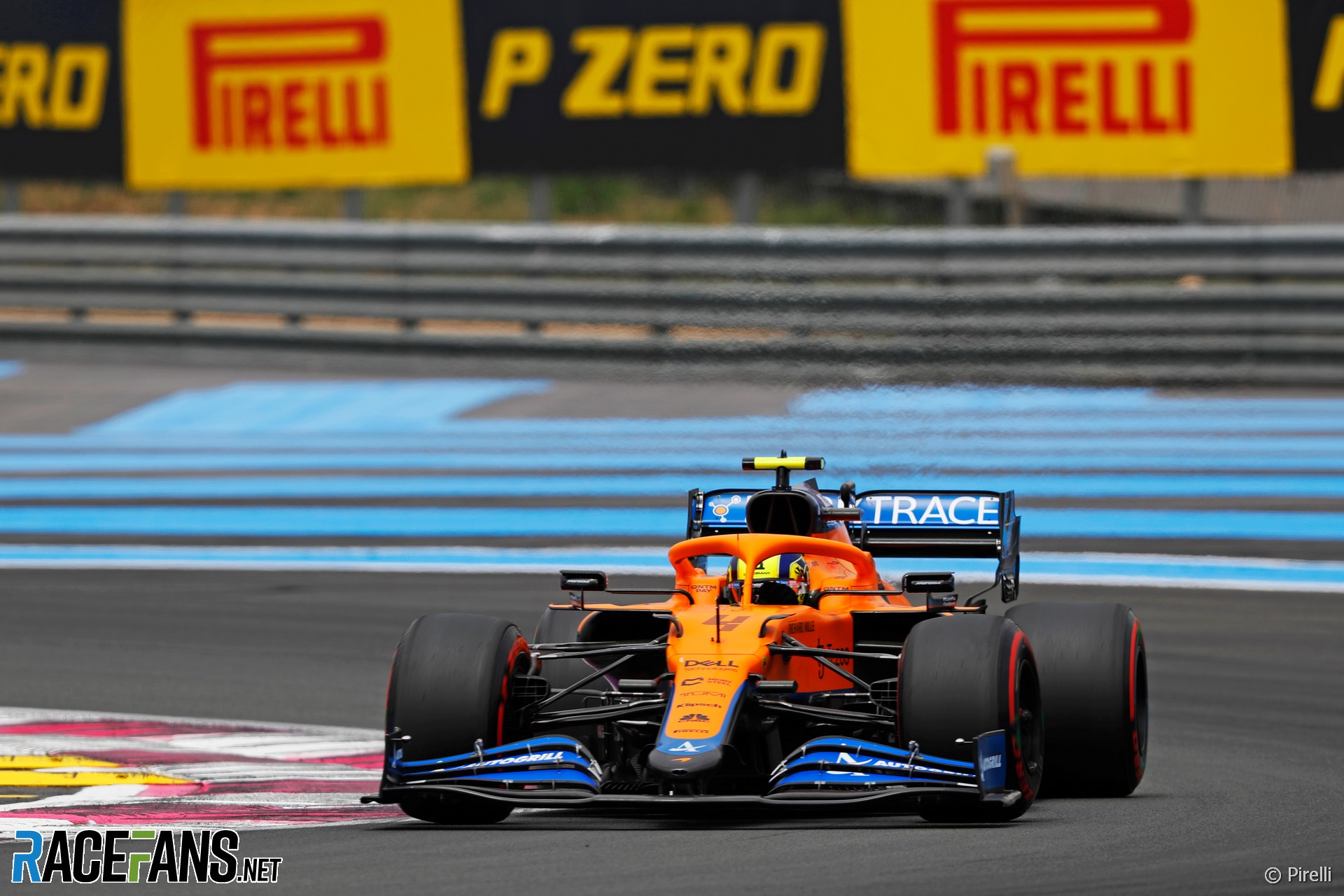 Formula 1’s tyre suppliers face a thankless task. When their product crosses the line ahead it is invariably the team that takes the glory; in defeat it is usually the four round objects that are maligned, either directly or obliquely.

For sole suppliers – such as Pirelli at present – there are no bouquets in victory and only brickbats when things go wrong, for whatever reason, as they did so horribly in Baku for Max Verstappen and Lance Stroll.

One wonders why any tyre company would annually sink tens of millions into such an activity only to face such criticism. Are Pirelli credited with shodding the winner – the entire field, in fact – of each race? Hardly, if at all. Is the brand remembered for those potentially dangerous Baku blowouts? Absolutely.

There have been calls – mainly rhetorical, it must be said – for an alternative supplier or, at the very least, a major shift in philosophy from Pirelli. Therein lies F1’s conundrum: The sport, frankly, needs Pirelli more than Pirelli needs F1 for there are no viable replacements in sight, certainly not immediately. Should Pirelli choose to walk for whatever reason F1 would be reduced to racing on alloy rims or rock hard rubber.

The last time Formula 1 invited tyre companies to bid to supply the grid there was just one credible applicant: Pirelli. True, Hankook lodged documents, but the Korean company’s application seemed insubstantial, to put it mildly: When contacted the company’s media folk were unaware that a tender had been lodged!

Bridegstone made clear after its 1997-2010 tenure that it had no further interest in F1, while participation by Michelin has been predicated on open competition rather than sole supply mainly for reasons outlined above, Goodyear has shown no inclination to enter F1 after withdrawing in 1998, having been in both open competition and sole supply since 1964. Thus, F1 needs to keep Pirelli sweet until, at least, the end of 2024.

That said, Pirelli’s handling of the Baku failures has perplexed many stakeholders, whether it be the teams, drivers, fans, media, and even the governing body given that it found it necessary to issue a 12-page amendment to tyre operating directives at short notice. Indeed, all paddock figures spoken to by RaceFans lamented a lack of hard information about the turn of events in Baku and subsequent handling.

“What is disappointing for us is the lack of transparency,” said McLaren team principal Andreas Seidl, referring to what he dubbed a “carefully worded press release” before adding “we still don’t know exactly what happened. It would help everyone in the paddock if this topic was treated with more transparency.

“Because, in the end, it is a safety-critical topic which is worrying to all of us, especially the drivers. That’s what we are disappointed with.” Crucially, McLaren was not one of those teams affected in Baku.

On the flipside, Verstappen, who most certainly was affected after spearing out of the lead and into the barriers at over 320kph after his left-rear Pirelli burst, said on Saturday he was “still not happy with the explanation of what happened in Baku because I don’t think it’s fully clear, at least for people outside, the fans.

“I know what happened. The team knows what happened but it’s very confusing what they put out. But it’s fine, life goes on, we just keep on going. Hopefully from now on we can just be safe in the car, and nothing happens.”

Compounding the issue are guarded insinuations that Red Bull and Aston Martin ran outside of Pirelli’s operating parameters in Baku (a circuit which exerts relatively low energy upon tyres compared to other venues) but these are based on assumptions, for even Pirelli, which has full access to the data and tyre carcasses, openly admits that no definitive proof of running outside of the guidelines exists.

Yet Pirelli’s press release implies otherwise by distinguishing between “prescribed starting
parameters” and “running conditions” – creating perceptions that the teams involved circumvented prescribed parameters while the cars were running on the track.

Unless proven these insinuations are grossly unfair to the teams involved, for they create suspicion their cars were being operated unsafely. As such only full transparency within the bounds of team data confidentiality can (or not) exonerate the implicated teams and provide utmost confidence to all drivers that Pirelli’s products are safe at 320kph on all circuits, whether low or high energy.

Such confidence is currently lacking, with guarded comments and vague press releases adding to widespread perceptions of opaqueness over what is deemed by many paddock figures to be a safety issue. However, to most minds, perceptions are reality until disproven, and thus the imperative that confidence in Pirelli be restored ASAP.

Simply put, full disclosure is required, or Pirelli may discover the buying public loses confidence in its products, thus negating all the commercial and technical reasons that led it into F1 in the first place. Michelin discovered just that after the infamous 2005 United States Grand Prix.