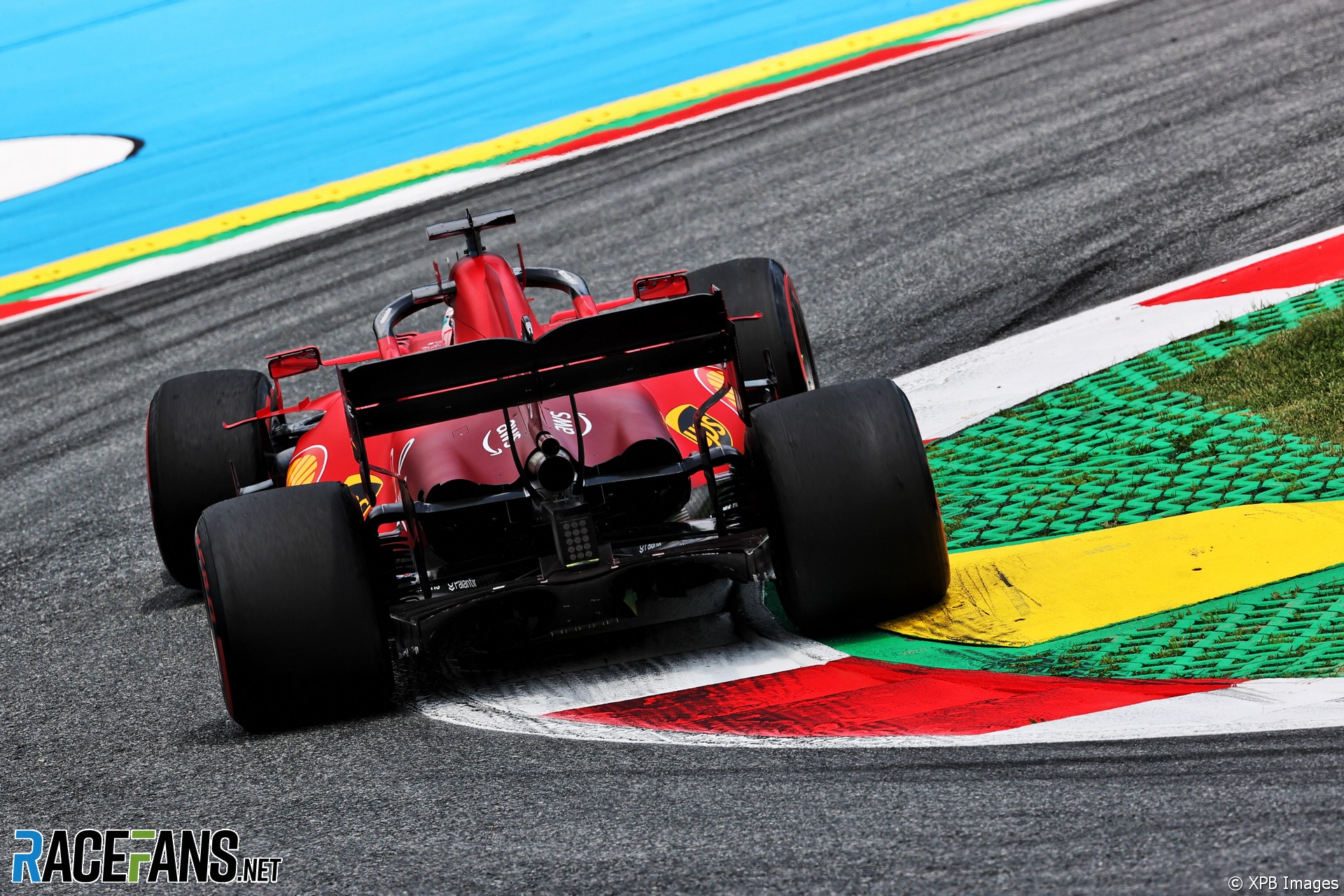 Pirelli will bring a new specification of rear tyre for Formula 1 teams to test at the Austrian Grand Prix next week.

Formula 1’s official tyre supplier said the decision had been taken in conjunction with F1 and the FIA to test the revised rubber in first practice for the second race at the Red Bull Ring next week.

The tyres are being tested in reaction to the failures suffered by Max Verstappen and Lance Stroll during the Azerbaijan Grand Prix earlier this month. Both drivers suffered failures of theor left-rear C3 compound tyres.

“This decision has been taken in addition to the recently issued technical directive and the latest starting parameters prescribed by Pirelli, in light of the fact that it is not currently possible to monitor running conditions in real time,” said Pirelli in a statement.

“This will remain the case until next year, when standard Tyre Pressure Monitoring System (TPMS) sensors will be introduced across all teams.”

Drivers will be provided with two sets of the new tyres for use in either of the first two practice sessions. Pirelli hopes to introduce the revised constructions in time for the following round on the calendar, the British Grand Prix.

Silverstone is one of the most demanding tracks on the calendar for tyre use. The C3 compound has been nominated as the soft tyre for that round.

9 comments on “Pirelli to test new rear tyres next week”