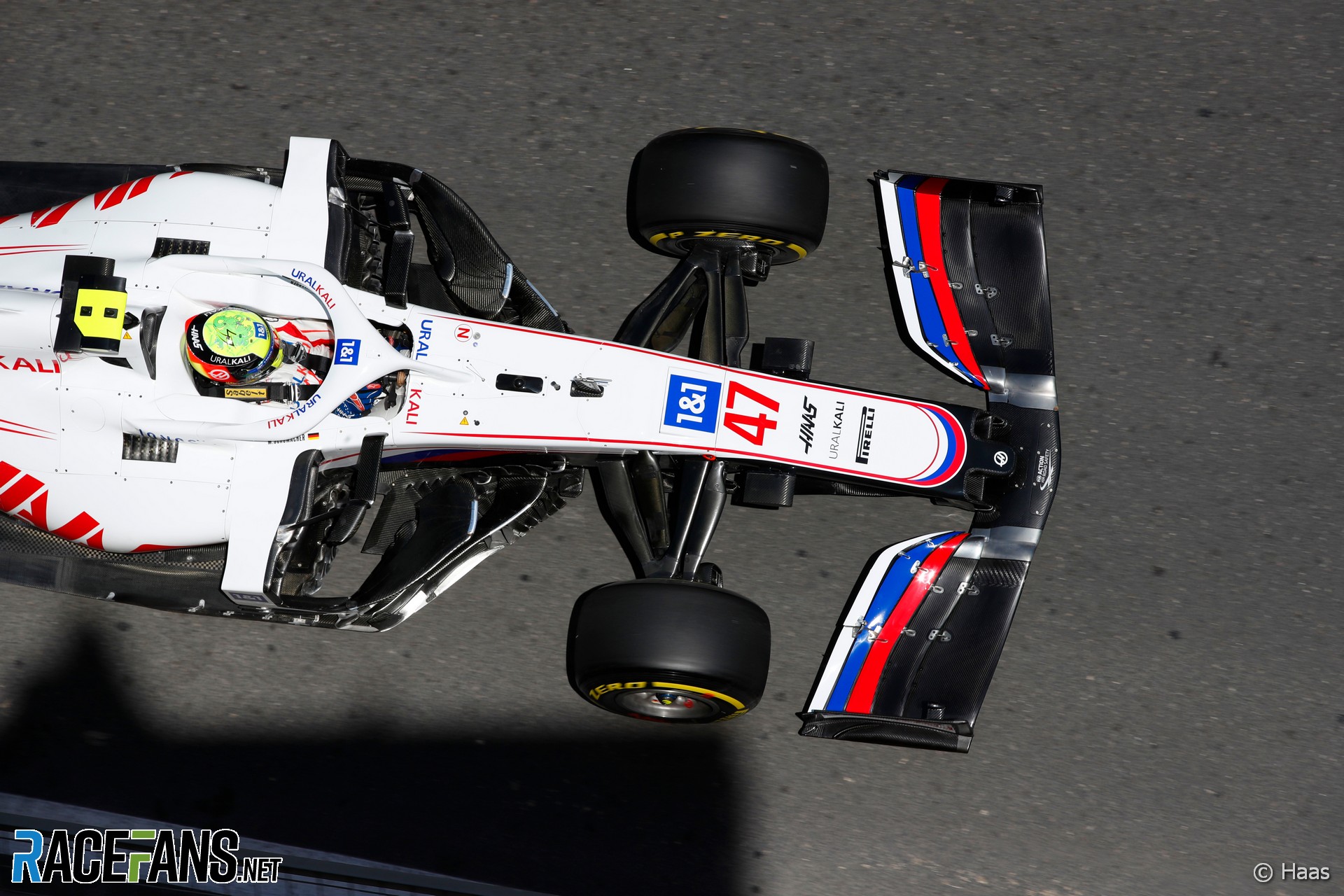 Haas team principal Guenther Steiner was unaware of Mick Schumacher’s discomfort in his car until the driver’s mother told him about it.

Schumacher told media in Austria yesterday he had discussed his uncomfortable sitting position in the Haas VF-21 with Sebastian Vettel at the end of the French Grand Prix.

“Basically I’ve been sitting in a crooked position since the beginning of the season,” Schumacher explained. “The seat is central, but I am not straight. We’ve actually been talking about it before and I took the opportunity to show it to him.”

Vettel “gave my mum a tip of maybe breaking it so I would get a new one sooner,” said Schumacher, “but it didn’t happen in the end so I still got the same seat for now.”

“The plans are there to change a seat in the near future,” Schumacher added.

Steiner believes too much has been made of the problem and said the driver can have a new seat as soon as he needs.

“The first time I found out his mom told me in France that there was something with the seat. I said I’m not aware of it.

“Then I think it has just escalated because I would say he wants to make a new seat but he said it himself, I think it was yesterday, that there is no urgency.

“I think he’s not completely straight, which means maybe there is some pressure or something. But he’s not sitting at 45 degrees so his body is not completely twisted or the car is not straight.

“Because Sebastian looked in the car and then it was made the big story out of it, which I’m fine with, but I wasn’t even aware until his mum told me about it, so it cannot be this bad. And we will make him a seat as soon as he wants one and when he thinks we are in the right position to do so.”