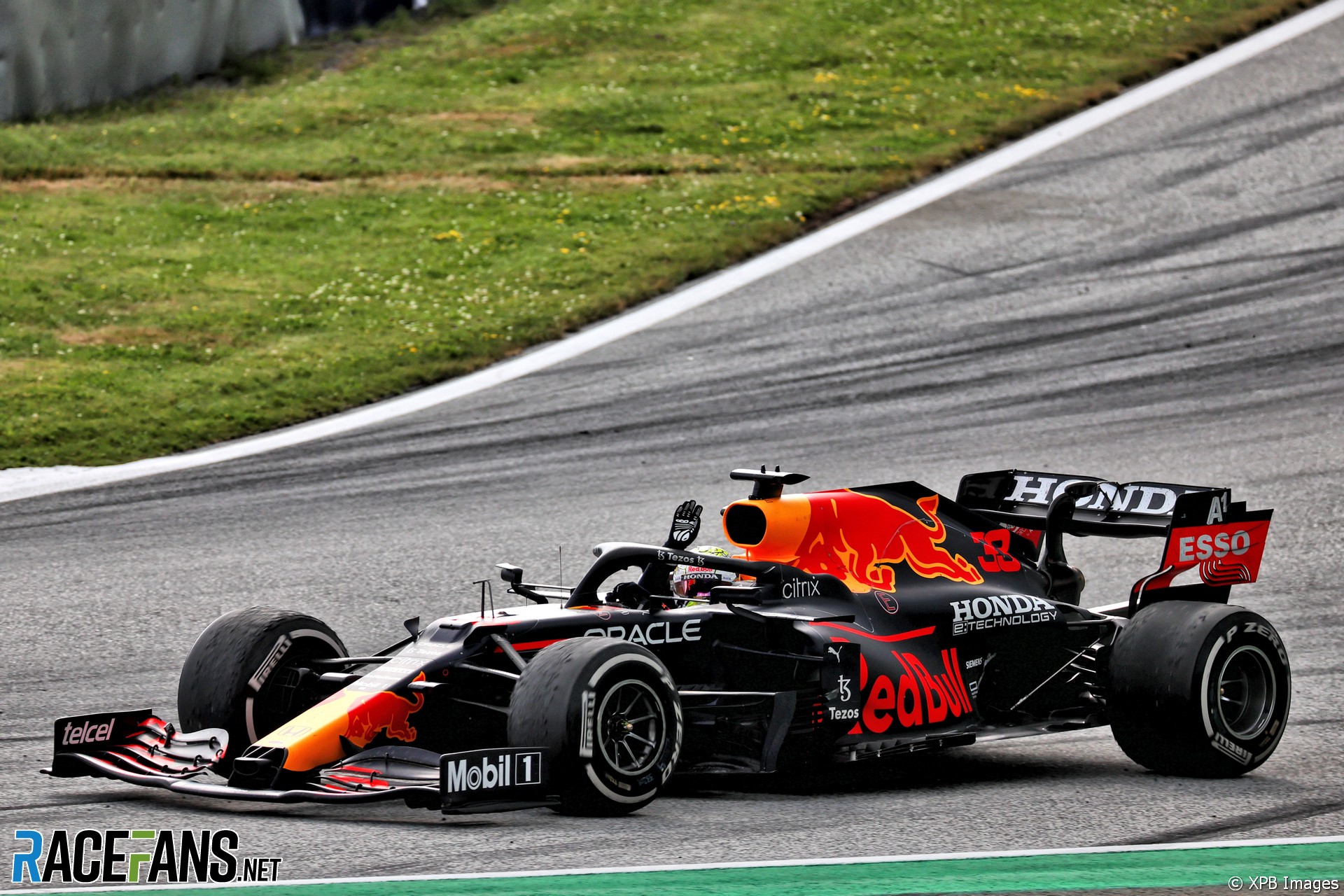 Max Verstappen does not believe Red Bull have sacrificed development on next year’s car to increase their chances of winning the world championship this year.

A major overhaul of the technical regulations will come into force next year. Speaking after today’s race, Mercedes team principal Toto Wolff said he believes Red Bull have put more effort into developing this year’s car, while his team are focussing on 2022.

Verstappen scored an emphatic win at the team’s home circuit and increased his points lead over Lewis Hamilton. He said his team are bringing regular upgrades to their RB16B, but doubts they are at risk of compromising their 2022 campaign.

“I don’t know what’s going on with other teams but I know that of course from our side we improve our car almost every race which I think is very important because we have a good opportunity to have a good season,” said Verstappen.

“I’m confident with the people we have in the team that obviously the focus for next year is 100 percent. So far I don’t see that compromise but of course time will tell, next year, if it’s like that. But I’m fully agreeing with the approach we have for this season.”

Hamilton finished a distant second in today’s race and now trails Verstappen by 18 points. He does not expect many upgrades on his car in the near future, and said the new financial regulations introduced this season have presented an added obstacle to developing their car.

“I’ve got an incredibly intelligent, strong and amazing group of people working behind me who take all those decisions,” he said. “Obviously you have to balance it out with this new cost cap. Naturally I would love to have upgrades and improvements but I don’t think that’s currently on the cards.

“So of course when we do a debrief we’ll chat about it but that’s how it is at the moment.”