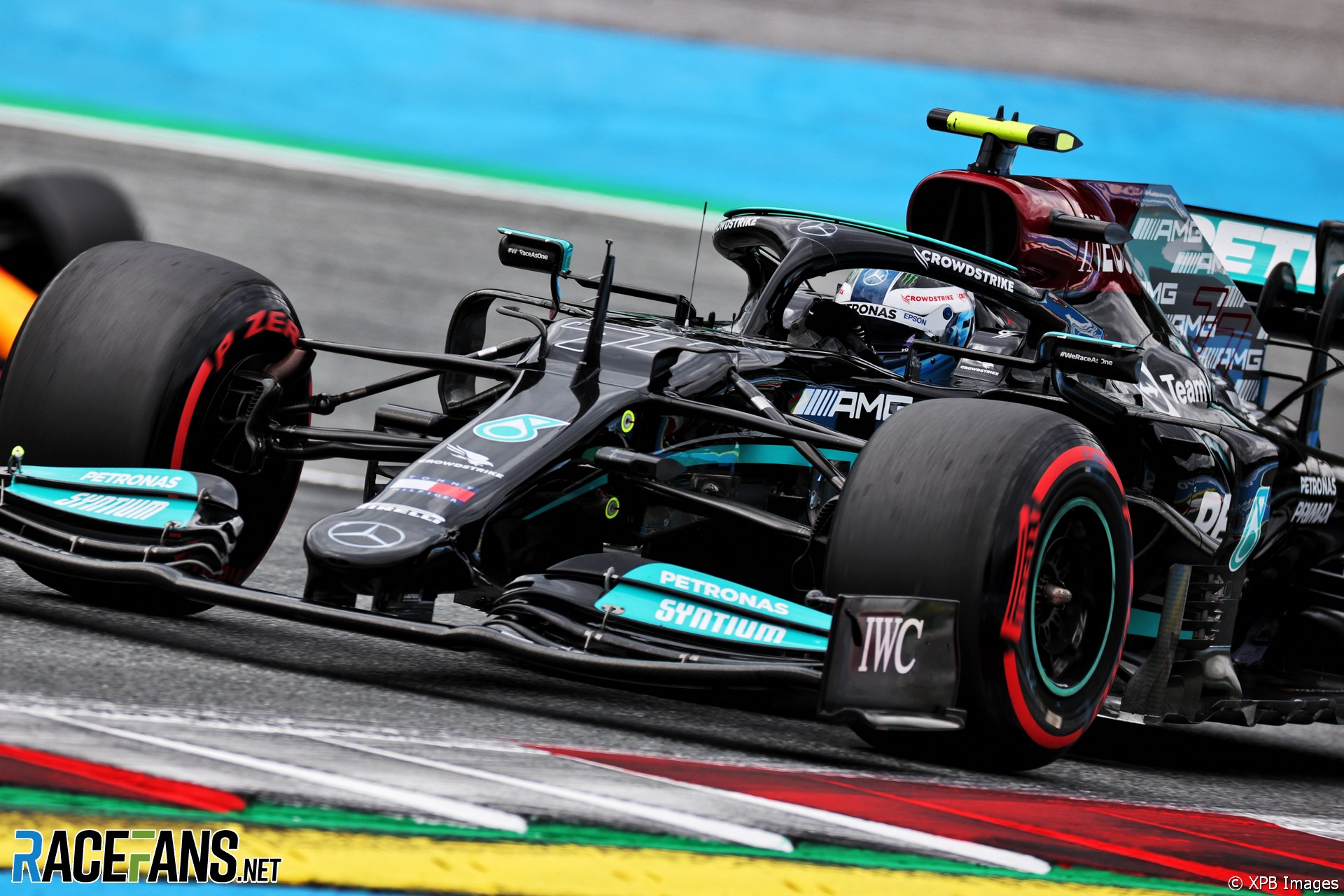 Mercedes will bring an upgrade to its W12 for the next round of the championship at Silverstone, team principal Toto Wolff has confirmed.

The world champions previously indicated they would not bring any further updates for their current car as they were prioritising development work on their new chassis for the 2022 F1 season.

However Wolff confirmed today they have a new package of parts coming for the British Grand Prix in two weeks’ time.

“There’s one more [development] that’s going to come on the car in Silverstone,” he told Sky, “but that has been down the sleeve for a long time.”

Wolff said the team’s wind tunnel is no longer being used to develop their current car. “There’s not going to be big parts changes,” he added.

The team suffered its fourth consecutive defeat to Red Bull last weekend in Austria. Wolff is unsure whether they will be as competitive at Silverstone as in past seasons, due to the changes made to cars this year.

“Silverstone was was a good track for us in the past,” he admitted. “But then with these new regulations where they cut off big chunks of the floor, it’s very difficult to correlate and to say, ‘well, let’s go to Silverstone because that’s going to be our track’.

“Normally, our car should be functioning better there than here.”

6 comments on “Mercedes bringing upgrade to W12 for next race”