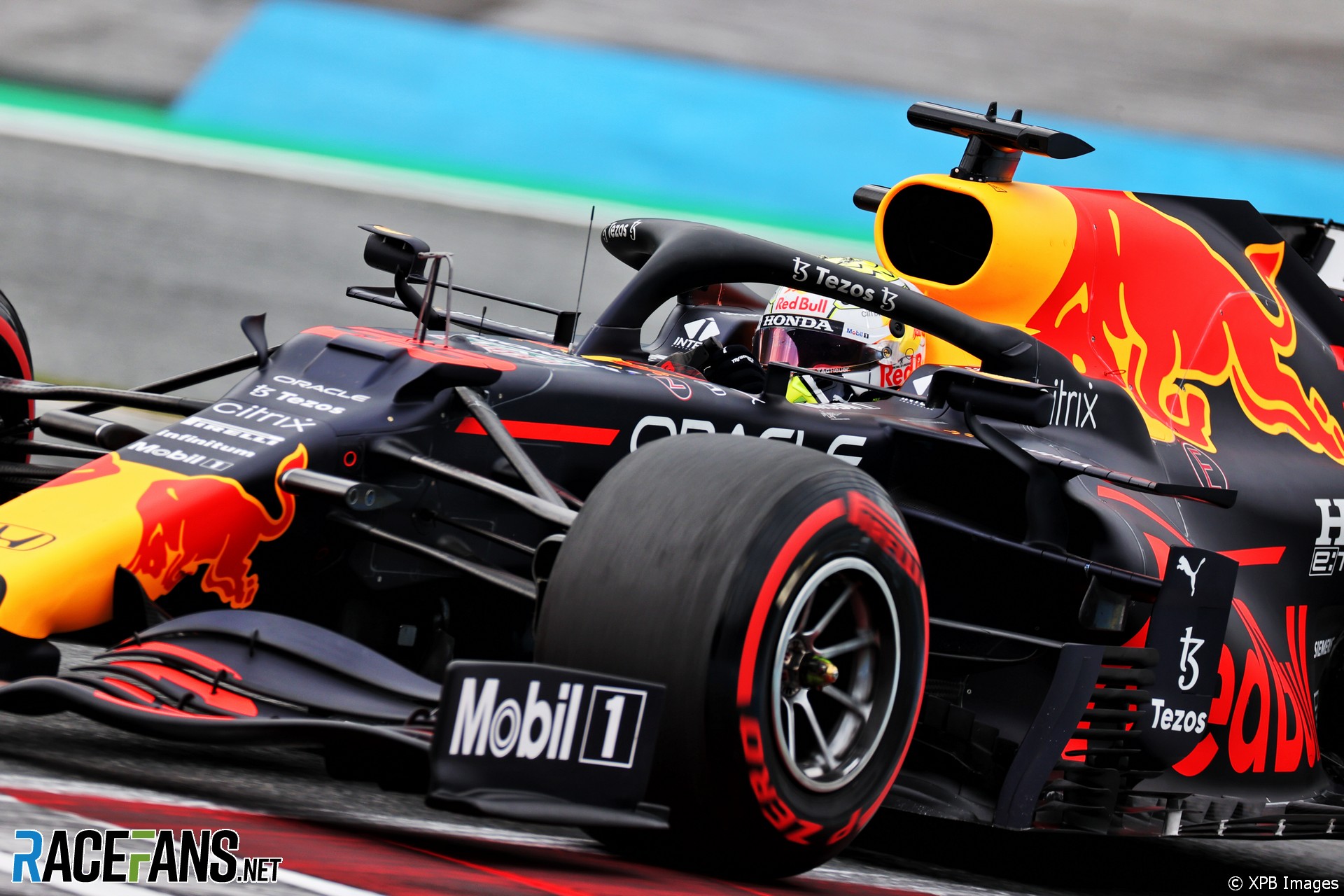 Max Verstappen said the final stage of qualifying was “pretty bad” despite taking pole position for the Austrian Grand Prix.

The Red Bull driver was unhappy with his team’s tactics after being sent out at the front of the pack for his final run, which meant he did not benefit from the slipstream of any car ahead.

“I think Q3 was pretty bad,” said Verstappen after taking his third pole position in a row. “I’m of course happy to be first but not the way we got it. Something to look into.

“But to be twice on pole nevertheless here is very good. Hopefully we can finish it off tomorrow.”

Verstappen did not celebrate his fourth pole position of the year on the radio, telling his team “we will never, ever do that again, to go as first” after taking the chequered flag.

“That was P1 but we’ll talk about it later,” he added after race engineer Gianpiero Lambiase and team principal Christian Horner congratulated him on his pole position.

“With Max he’s always looking for that little bit more,” Horner told Sky afterwards. “I think he felt there was more in the car today.

“He had a slight lock-up on the first run so we wanted to give him clean air for the last run. That meant he ended up at the front of queue.

“When you’re at the front of the queue you’re creating the hole in the air. And that gave Lando just behind him a slight tow. That’s what he was frustrated about at the end there.

“Nonetheless a phenomenal performance and to have Checo up there as well ahead of the Mercedes is a great team result.”