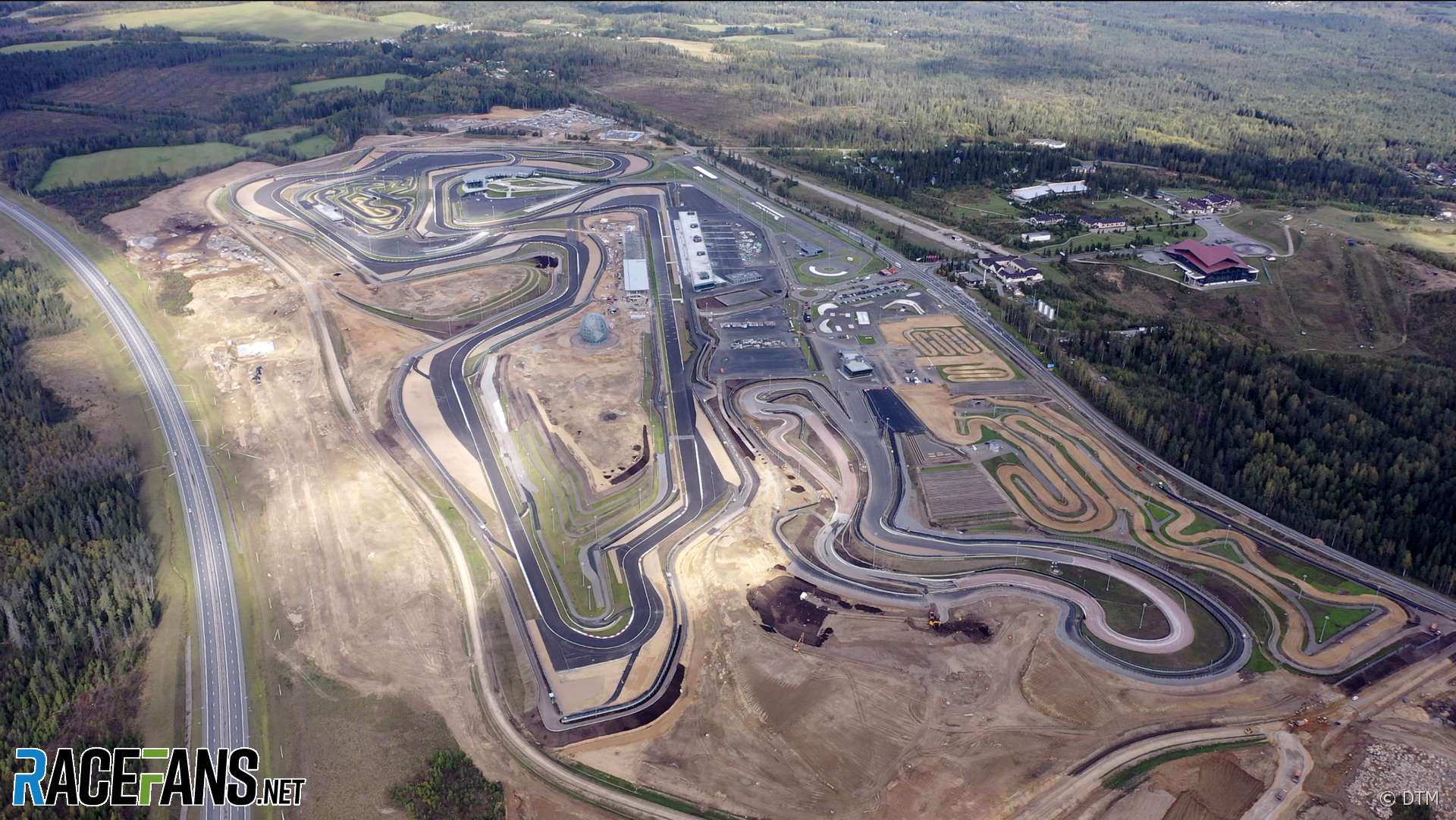 The circuit near St Petersburg was announced as the replacement for current venue Sochi for 2023 last month. An extension is bring built at the track, which opened just two years ago, ahead of Formula 1’s first race.

“There’s a number of changes that are being worked through together with the circuit,” Masi explained. “They’re already doing an extension on there, which is a longer extension, which is well advanced.

Further work is being done on the infrastructure of the circuit, which has also been designed to accommodate Moto GP races, Masi added.

“There’s some work to do prior to their inaugural event in 2023. It’s also an FIM Grade A circuit, so we’re working together with our friends at the FIM and the circuit themselves to implement a few changes with regards to extending the number of garages.”

Motorbike tracks require much smaller garages than car series, so Masi said the track would add “a couple of garages” as well as other routine modifications.

“There’s some run-off areas and the changing kerbs and things like that,” he said. “But nothing unusual, let’s call it, from what we would have seen going to a pre-event inspection for a new facility.”