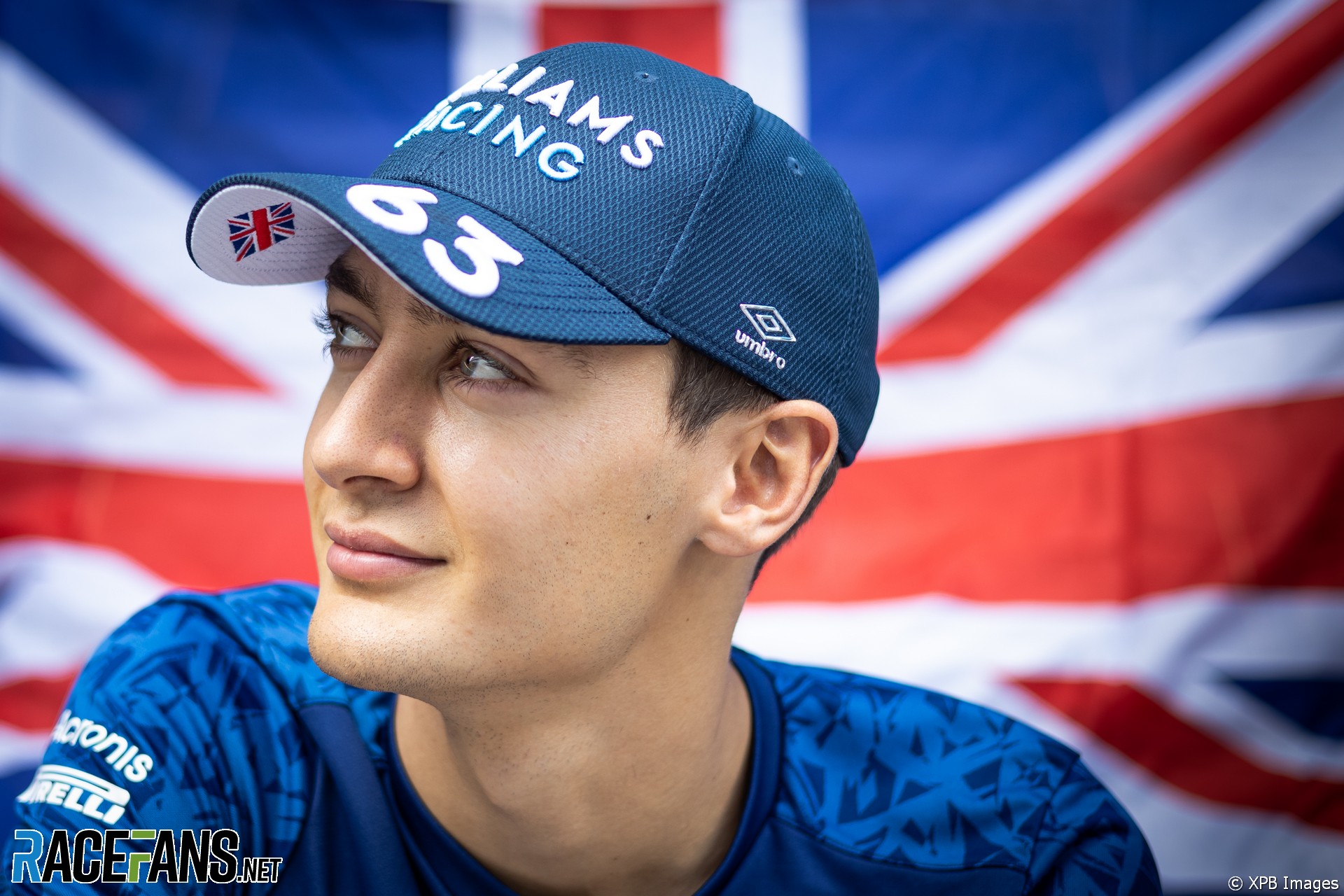 George Russell has denied suggestions Mercedes will announce him as their new driver for the 2022 F1 season ahead of this weekend’s British Grand Prix.

Mercedes confirmed Lewis Hamilton as one of their two drivers for next year during the Austrian Grand Prix weekend. Russell, a Mercedes junior driver, is known to be under consideration for the second seat as a potential replacement for Valtteri Bottas.

However the Williams racer denied the reigning world champions will confirm him as part of an all-British line up for their team in 2022 ahead of this weekend’s race at Silverstone.

“I signed with Mercedes five or six years ago now, that is 100% true, as everybody knows they look after me,” he told the official Formula 1 website. “With regards to my drive for next year nothing has been signed or sealed and nothing will be announced in Silverstone so I can let you know that.”

Mercedes team principal Toto Wolff said earlier this month a decision on Hamilton’s team mate will be made “in the summer”.

Russell arrives at his home race after giving Williams their first appearance in Q3 for three years, though they are still looking for their first point since 2019. He said he isn’t counting on a ‘home advantage’ to improve his performance this weekend.

“I always think, when people say ‘I’m going to try a bit more’, well, why weren’t you trying a little bit more the previous week, the other 22 races? There’s nothing more I think a driver can give purely because it’s a home race, because you’re giving your absolute maximum.

“But I think that additional excitement of your home race does naturally give you a bit more enthusiasm. So maybe that’s where the extra performance comes from.

“The difficult bit, I guess, is there’s a lot of media scrutiny and a lot of activities going on during that week. And just balancing that out, really, because it is the biggest from a marketing perspective, the biggest event of the year for us. But ultimately, we can’t let that have an effect on the racing. So it’s just finding that right balance.”