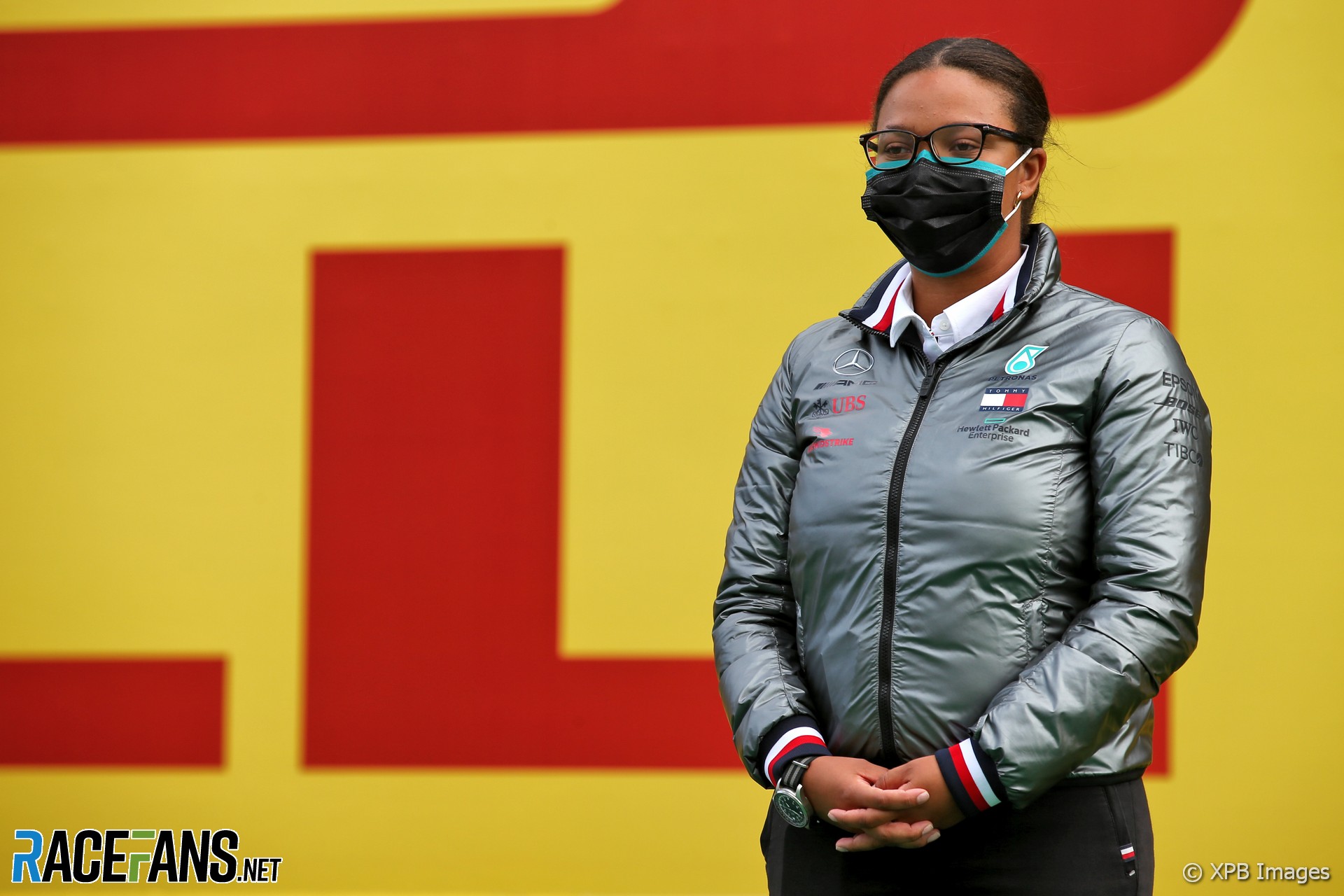 Formula 1 will place 10 students from under-represented backgrounds at universities in Britain and Italy to help broaden access to jobs in the sport.

The students at the universities of Cambridge, Oxford, Coventry, Manchester and Strathclyde in Britain, plus the Motor Vehicle University of Emilia-Romagna in Italy, will largely focus on engineering subjects.

Each student will also benefit from a work experience opportunity with a Formula 1 team. All 10 teams have committed to provide places.

A further two apprentices and six interns from under-represented groups will be placed at Formula 1, several on a long-term basis. F1 is working with multiple partners on its diversity and inclusion strategy.

Last year Formula 1 announced the creation of a task force to identify opportunities to increase the participation of under-represented groups in the sport. This included the creation of a foundation to give financial backing to, among other things, internship and apprenticeship opportunities in F1. It was backed by a $1 million donation from Chase Carey, who was F1’s CEO at the time.

The announcement follows the publication of the Hamilton Commission report on black representation in motorsport earlier this week which found a lack of data on the diversity of its workforce. The report claimed “fewer than one in a hundred people working in motorsport are black”.

Last year Stephanie Travers, a trackside engineer for Petronas, became the first black woman to accept a trophy in a Formula 1 podium ceremony, on behalf of Mercedes at the Styrian Grand Prix (pictured).

Stefano Domenicali, who took over from Carey as CEO earlier this year, said the sport wants “to be as diverse as our fan base”.