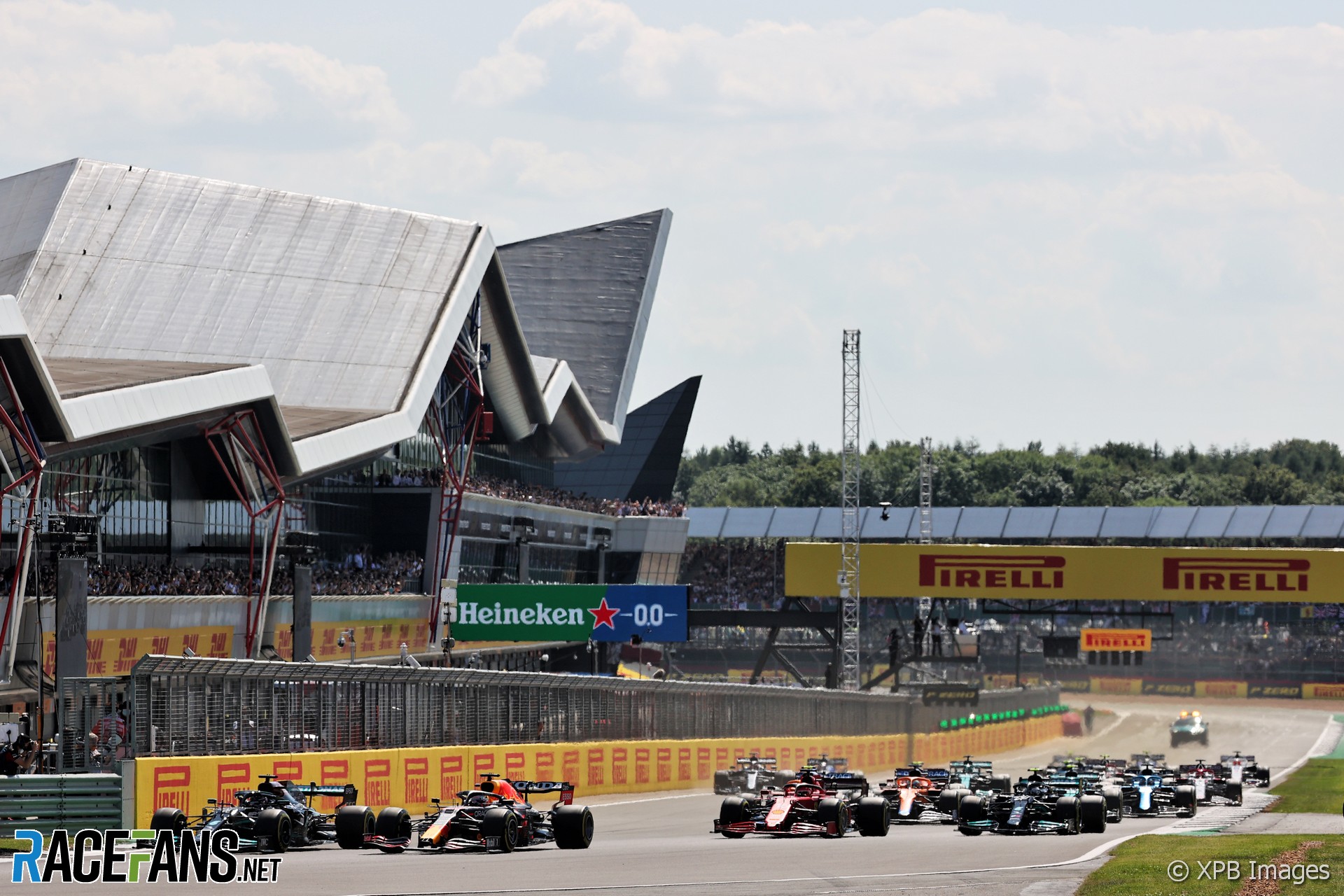 Max Verstappen has been taken to hospital for checks following his heavy crash in today’s British Grand Prix.

The Red Bull driver struck a barrier at Copse following a collision with championship rival Lewis Hamilton on the first lap of the race.

Verstappen was able to walk away from the crash scene and into the circuit’s medical centre following the crash. The FIA later confirmed in a statement he had been taken to a hospital.

“The FIA advises that, following an incident during the FIA Formula 1 British Grand Prix today, 18/07/21, the driver of car number 33, Max Verstappen, has been taken to a local hospital for further precautionary checks,” it said.

Red Bull also issued a statement confirming the details of Verstappen’s condition: “Following a first lap incident at Copse Corner between Max Verstappen and Lewis Hamilton at the British Grand Prix, we can confirm that Max Verstappen walked away from his car and was immediately taken to the Silverstone Circuit Medical Centre.

“Following an assessment by the trackside doctors at Silverstone Circuit Medical Centre, Max Verstappen has been taken to a local hospital for further precautionary tests.”