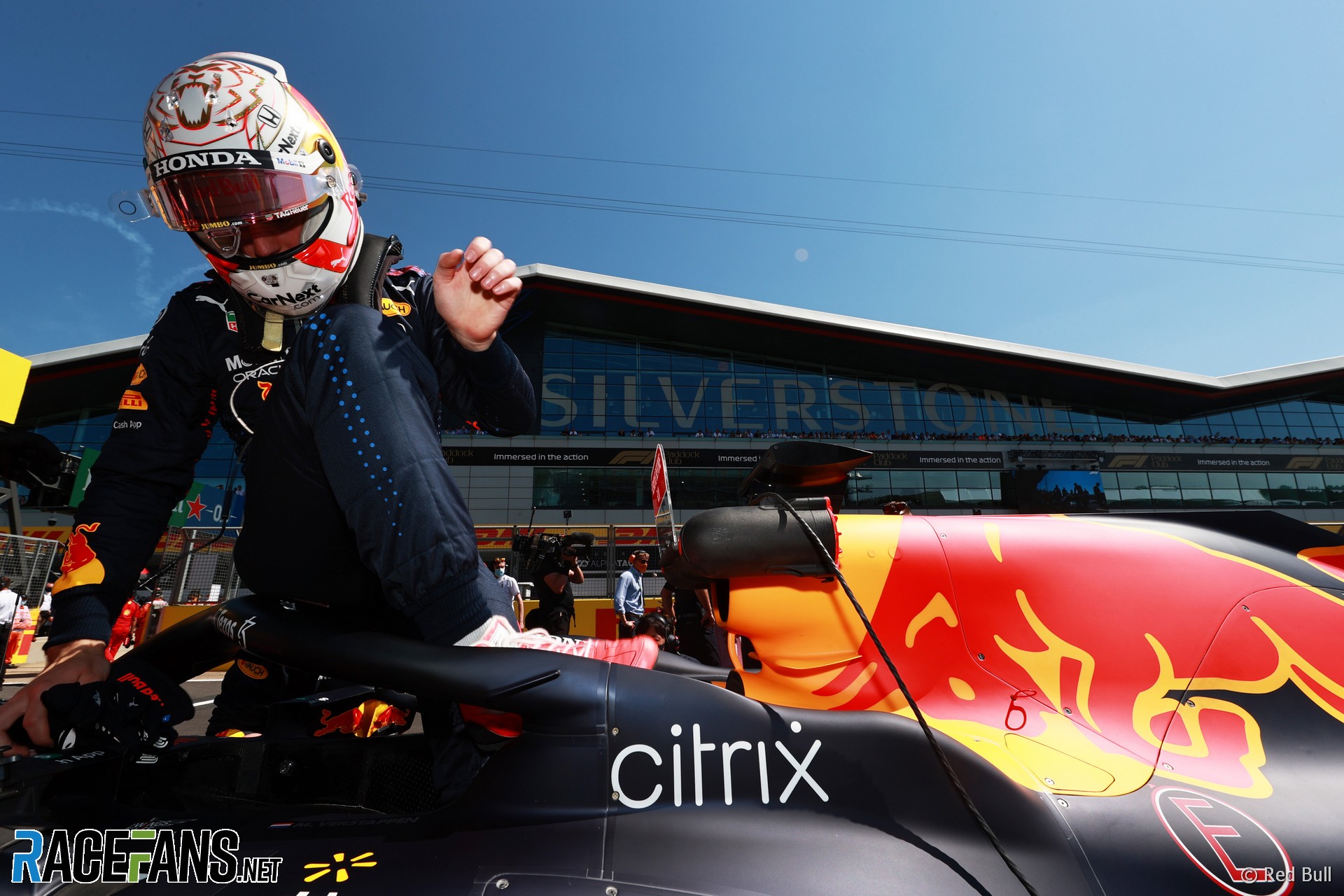 Giving Lewis Hamilton a more severe penalty because of the scale of Max Verstappen’s crash would contradict a “mainstay” of how Formula 1’s rules are enforced, says FIA race director Michael Masi.

Verstappen and his Red Bull team claimed the 10-second penalty Hamilton received for triggering the 51G crash was insufficient. After serving the penalty at his pit stop, Hamilton was able to catch and pass Charles Leclerc to win the race, taking 25 points out of Verstappen’s championship lead.

However Masi explained it is a long-held convention for motor sport stewards to base their decisions on the incident alone, and not its consequences.

“One of the big parts [which] has been a mainstay for many, many years is that – and this came through discussions prior to my time between all of the teams, the FIA and F1 – the team principals were all quite adamant that you should not consider the consequences in an incident.

“So when they’re judging incidents, they judge the incident itself and the merits of the incident, not what happens afterwards as a consequence. And that’s been something that the stewards have done for many years and have been advised to do from the top down.”

Red Bull team principal Christian Horner was among those who agreed to the principle, Masi noted.

Factoring in the repercussions of a crash would make penalty calls even more complicated, he added. “If you start taking consequences in to account, there’s so many variables rather than judging the incident itself on its merits.”

Masi doubts it would be possible to identify a suitable penalty for a collision such as the one involving Hamilton and Verstappen which would redress the balance between the pair. “I think if you look at it on that basis you’ll never find a penalty that would address an imbalance like that,” he said.