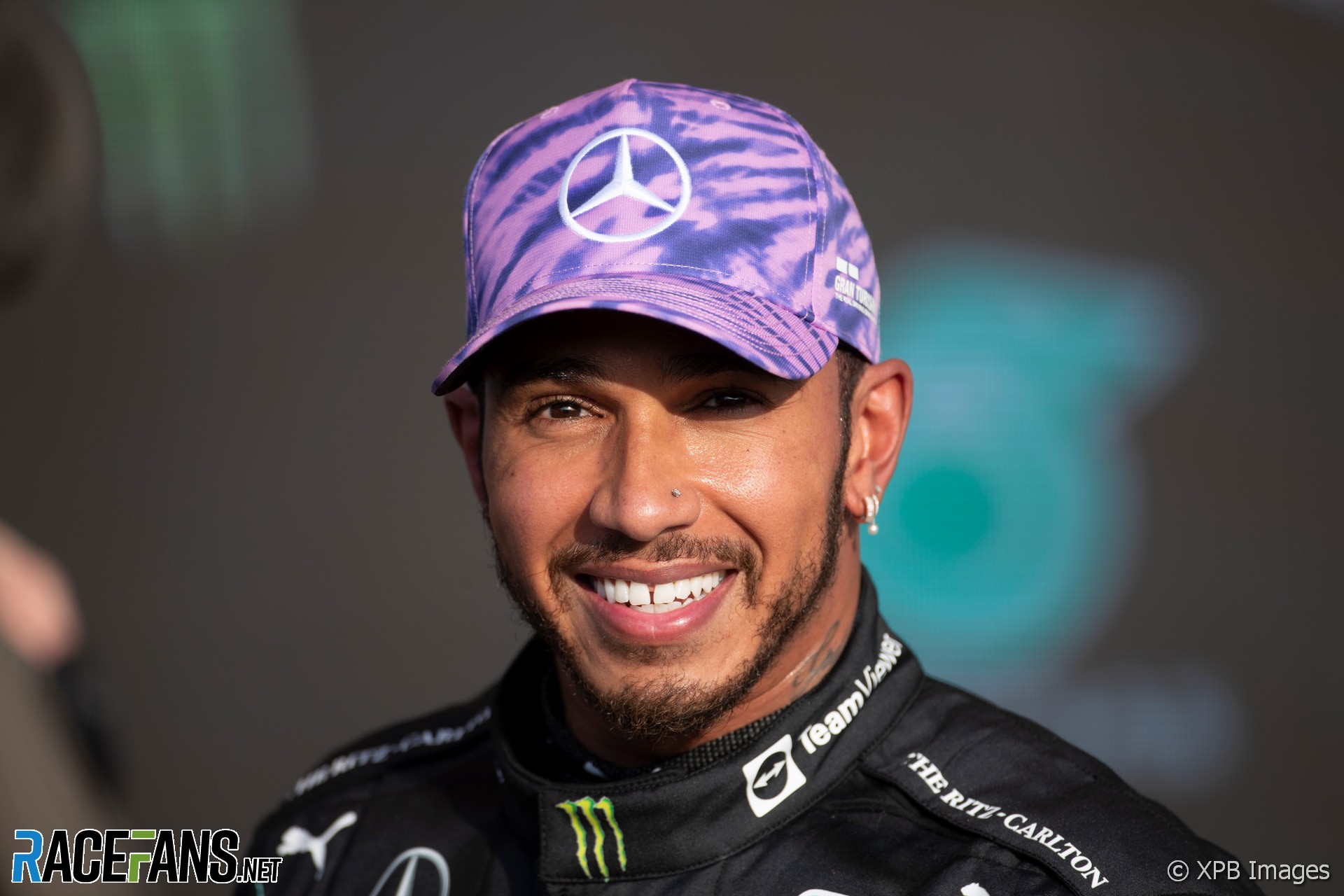 In the round-up: Lewis Hamilton and Mercedes have announced the creation of a new UK-focused charity backed by a multi-million pound fund to promote diversity in motorsport.

Following the publication of his commission’s report on why black people are poorly represented in Formula 1, Hamilton and his Mercedes team have announced the creation of a new charity to act on its recommendations. Ignite will focus on promoting science, technology, education and mathematics to under-represented groups in motorsport.

“Diverse workforces are not only more successful but are also the morally correct approach for any industry,” said Hamilton. “The findings of The Hamilton Commission have provided us a fantastic base to begin our work, and I am confident that Ignite will result in real, tangible change within motorsport. For 15 years, I have remained one of the few Black employees within Formula 1, and I am proud that my work with Mercedes is going to change that for the better.”

Fernando Alonso’s performance in recent races has proved beyond doubt he was right to return to Formula 1 this year, says the team’s executive director Marcin Budkowski.

“I think Fernando has now silenced for good whoever doubted his return would be a success,” said Budkowski. “His speed is still there, and his race craft is second to none, as we saw once again in both races last Saturday and Sunday. He will no doubt continue pushing himself and the team as the season goes on.”

Alfa Romeo will run a special Fan Zone throughout all three days of track action at this weekend’s Hungarian Grand Prix. The team say it will “heavily feature fan favourite Robert Kubica“, their reserve driver, who will participate in ‘meet and greet sessions’ via videoconferencing.

The attraction, located in the Silver Fan Zone, will also feature team equipment and memorabilia, plus “life-sized cut-outs of Robert for fans to pose with”, said the team. Competitions will be held for fans to win exclusive Alfa Romeo merchandise.

"Participating this year as a television commentator and being around the sport all season long like I have, seeing a few big crashes at the Brickyard and speaking to the drivers after, I’m becoming much more comfortable with the ovals and with the crash dynamics that take place with softer walls, the halo, the aeroscreen, the tub of the car."

F1 CEO Domenicali says there is 'more talk' of a second F1 race in Bahrain this year than a grand prix in Qatar.

Will we inevitably have a field of similar-looking F1 cars in 2022?

It’s not that they want all the cars to look the same – it’s that they’ve produced such a restrictive set of rules, that by default, the teams are going to gravitate towards the only viable design.

Any drastic innovations by teams will be shut down by the FIA, because of “cost savings” or they are “moveable aerodynamic devices”.
Grat