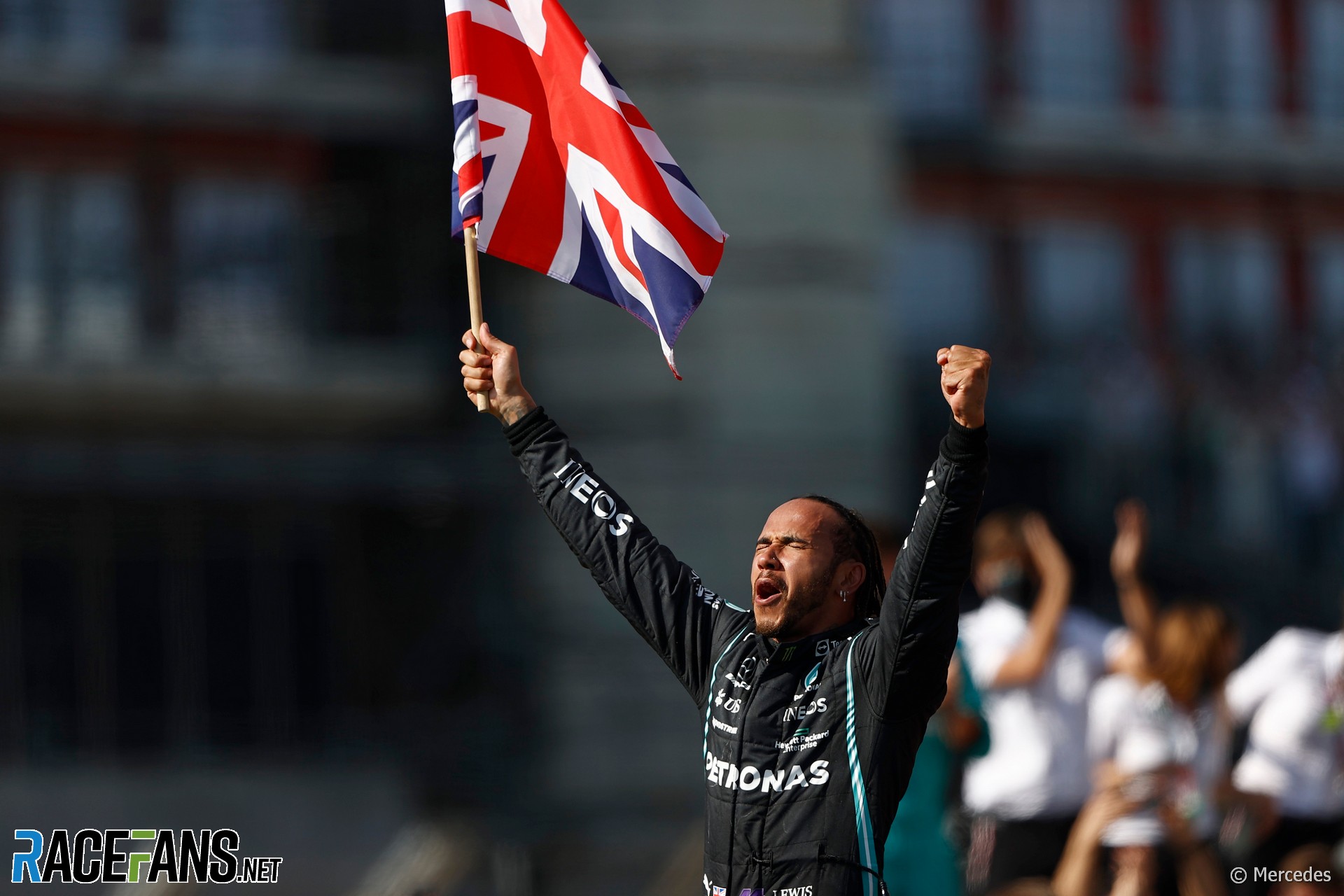 Max Verstappen said he spoke to Lewis Hamilton following their collision in the British Grand Prix but remains unhappy about the Mercedes driver’s “really disrespectful” victory celebrations at Silverstone.

Hamilton was given a 10-second penalty for the collision between the pair, which put Verstappen out of the race, which the Mercedes driver went on to win.

Verstappen said he is fully recovered from his 51G impact with the barrier, following which he was taken to hospital for precautionary checks. “Of course the first few days after the race you feel quite sore but since then it’s just going better and better,” he said.

The Red Bull driver did not elaborate on the conversation with his championship rival, but explained why he felt Hamilton’s reaction to winning the race had been “disrespectful”.

“One guy is in hospital, the other guy is waving the flag around like nothing has happened while you pushed the guy into the wall with 51Gs. And not only that, just the whole reaction of the team besides that.

“That’s not how you celebrate a win, especially a win how they got it. That’s what I found really disrespectful. In a way it shows how they really are. It comes out after a pressure situation. I wouldn’t want to be seen like that.”

Following the race Red Bull team principal Christian Horner accused Hamilton of “dirty driving”, a description Verstappen distanced himself from. “That’s the first time I heard it like that,” said Hamilton. “No, I think he just misjudged the moment in that corner.”

However Verstappen is adamant the stewards gave his rival a lenient penalty for the collision.

“I don’t think the penalty was correct because basically you take out your main rival and especially with the speed we have in our cars we are miles ahead of, let’s say, the third-best team. We are easily 40, 50 seconds ahead in normal conditions. So a 10 second penalty doesn’t do anything, so definitely that penalty should have been more severe.”