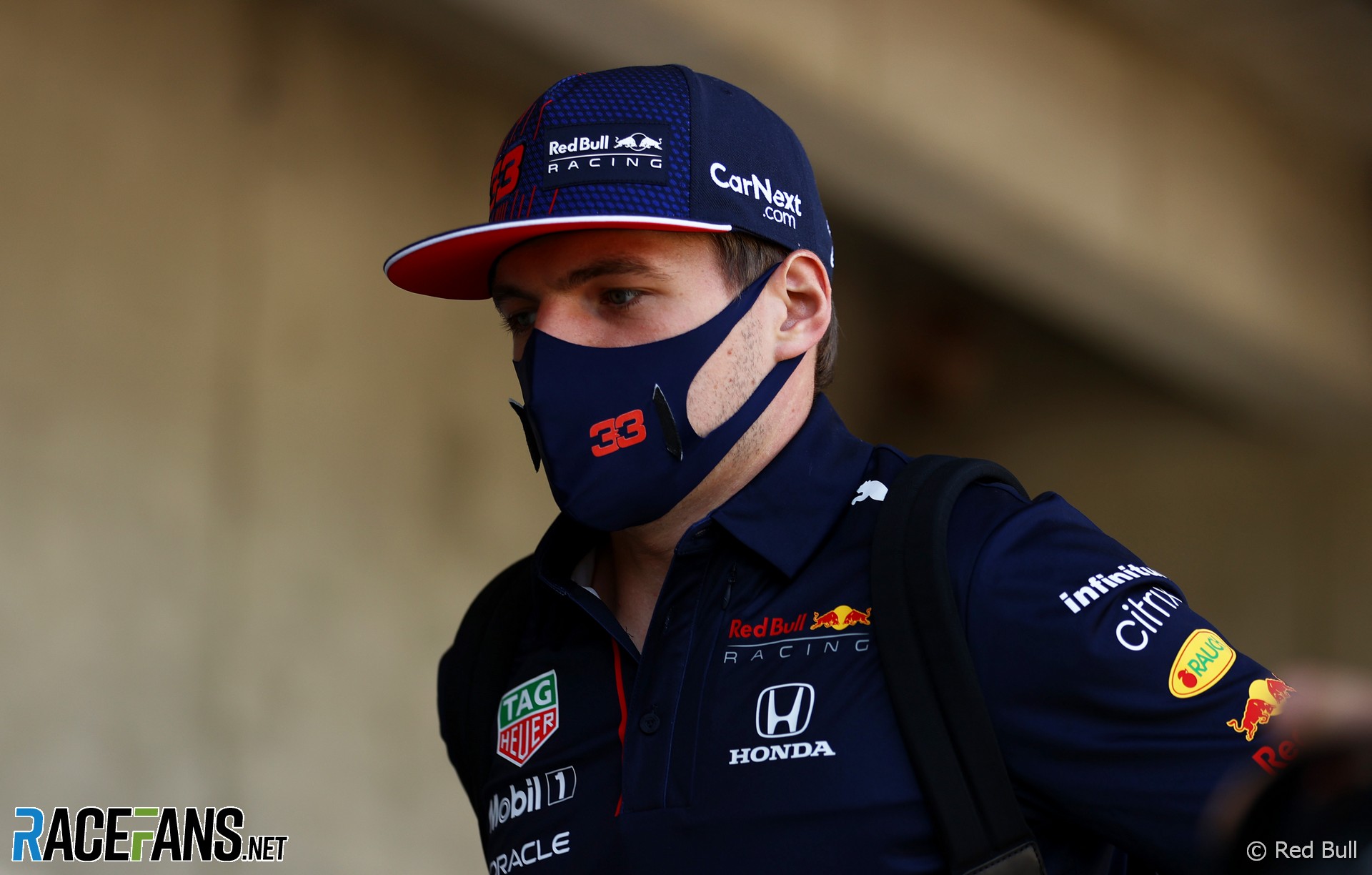 The stewards have rejected Red Bull’s request for them to review their decision on the collision between Max Verstappen and Lewis Hamilton in the British Grand Prix.

Red Bull asked the stewards to reconsider their verdict which handed Hamilton a 10-second time penalty for the collision which put Verstappen out of the race. The team believe the sanction was too lenient, as Hamilton was able to continue and claim victory, and felt a further penalty was deserved.

Under F1’s rules, a review may take place if the stewards discover new information relevant to an incident which was not available to them at the time. But after considering a submission made by Red Bull the stewards denied their request.

Red Bull is understood to have presented several pieces of evidence to the stewards which they claim proved Hamilton entered Copse corner at a trajectory and speed which made the collision unavoidable.

The team used Hamilton’s overtaking move on Charles Leclerc at the same corner later in the race to demonstrate the Mercedes driver should have slowed down more for the corner and taken a tighter line in order to avoid contact.

To support their claim, Red Bull performed real-world and simulator analyses on the data. Reserve driver Alexander Albon recreated the lines taken by the drivers through the corners while taking part in a tyre test at Silverstone in the week after the race. Sergio Perez performed a similar test in the team’s simulator.

Red Bull maintain Verstappen left sufficient room for Hamilton on the inside of Copse, and claim their analysis showed the Mercedes should have braked considerably earlier than he did to make it around the corner without hitting their car.

After considering the information received from Red Bull, the stewards ruled it “was not ‘a significant and relevant new element [that was] discovered which was unavailable to the parties seeking the review at the time of the decision concerned’.”

Red Bull used their data to produce illustrations comparing the racing lines taken by Hamilton while passing Verstappen and Leclerc. The stewards ruled this could not be considered new evidence as it was “created for the purposes of submissions to support the petition for review” and “created based on evidence that was available to the competitor at the time of the decision” in the form of GPS data from the cars.

The stewards noted that evidence submitted in support of a request for review must be “‘discovered’ (as opposed to created)”.

Red Bull submitted their request for a review to the stewards in a letter on Friday. “The stewards added they ‘note, with some concern, certain allegations made in the competitor’s above letter.