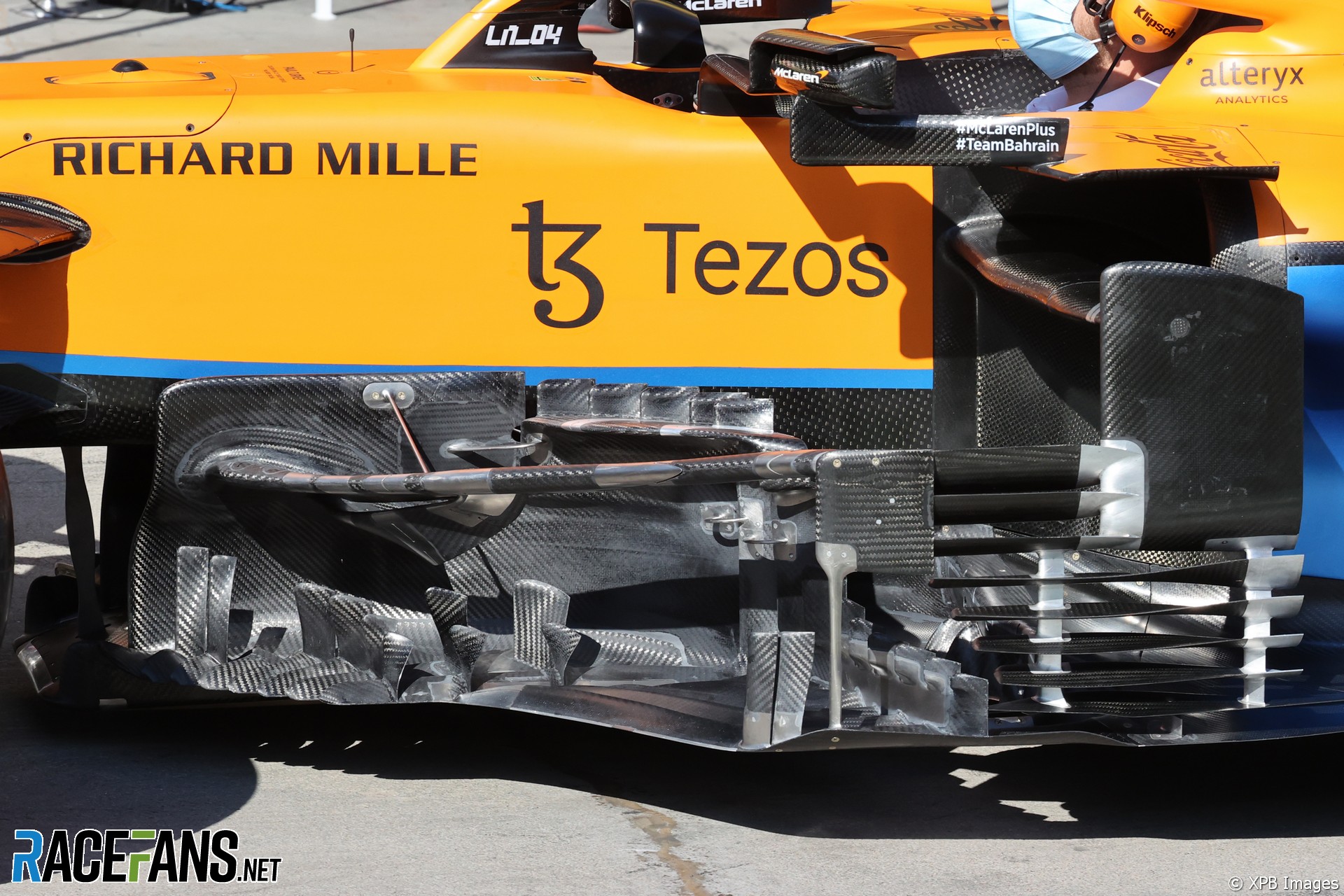 The upgrade package McLaren has brought for this weekend’s Hungarian Grand Prix will not be the team’s last this season.

While some rivals have turned their development effort entirely to the cars they are producing for next year’s new regulations, McLaren are continuing to bring parts for their MCL35M.

“We do have some upgrades here in Hungary and they will not be the last upgrades of the season simply because when you release upgrades then it takes some time to produce them and learn trackside,” explained the team’s racing director Andrea Stella. “So there will be a few more.”

The later changes will be refinements than substantial changes, he added. “In Formula 1 you always keep acquiring some information once you test the parts trackside because you never get a perfect correlation with the development tools.

“Once you test some upgrades trackside, you normally get information for further fine tuning, which doesn’t necessarily require to go past the wind tunnel. You simply can adapt based on some runs in CFD, for example, associated with what you learnt by testing parts trackside.

“So this upgrade in Hungary is not the last one. There will be some more tweaks that will be tested in future races. Nothing major, but some further will come.”

McLaren is locked in a close battle with Ferrari for third place in the constructors championship. Team principal Andreas Seidl said they expect their rivals will be more competitive in this weekend’s race at the Hungaroring.

“We expect Ferrari to be strong here due to the nature of the track,” said Seidl. “On paper, I think it’s definitely not a track that suits our car all that much.

“But at the same time, we brought a lot of small little upgrades to the cars in recent weeks which hopefully helped improve some of the weaknesses our car had. So I think we simply need to wait and see.

“It’s difficult to judge because there’s so many different factors that play a role on the competitiveness of a race weekend: Track temperatures, tyre selection, et cetera.”