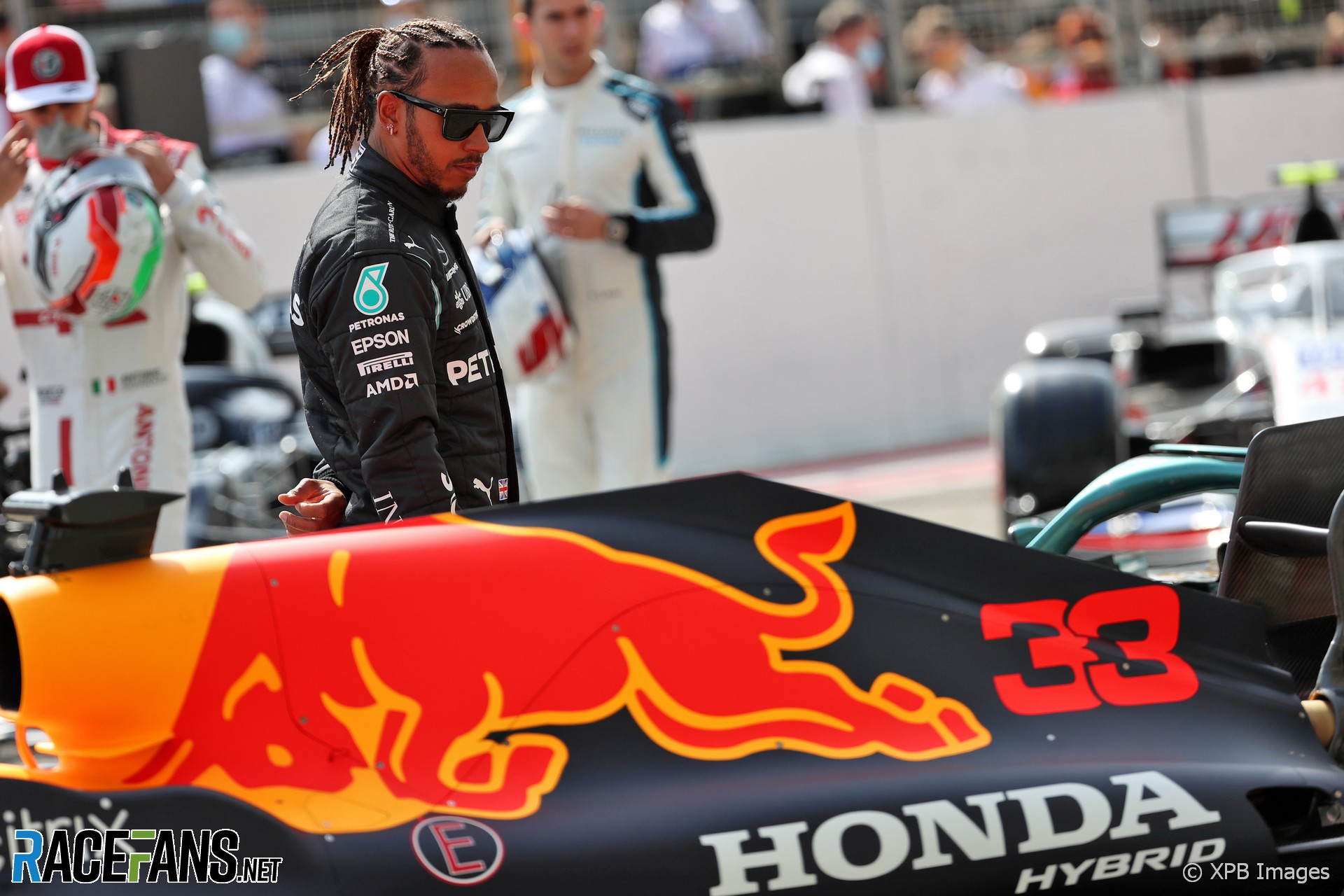 In the round-up: Red Bull’s chief technical officer Adrian Newey says the team’s compliance with the rules has come under unprecedented scrutiny in its title fight with Mercedes.

The “frequency and intensity” of enquiries over Red Bull’s compliance with the rules amid its championship battle with Mercedes is “quite telling”, says Newey.

Already this season the FIA has issued revised technical directives on wing flexibility and pit stop procedures. Though the latter was subsequently revised, both have concerned areas where Red Bull are believed to have enjoyed a performance advantage.

Newey pointed the finger at Mercedes over F1’s latest ‘flexi-wing’ row. “If you take the issue with the flexible rear wing, we certainly weren’t the only team to have that issue but of course, when Mercedes started making noise about it, they weren’t worried about what Alfa were doing,” he told the team’s website. “They were only worried about whether we were getting a benefit, which we really weren’t, but there was a cost implication to changing that part which obviously hurt.

“It is however a great testament to the depth of our team that we can respond to changes and is a great example of when our team is put in a corner we can come out fighting and continue to be just as competitive.”

The pressure Red Bull is facing reminds Newey of their previous championship-winning campaigns at the beginning of the last decade.

“In many ways it is a compliment to the team to find ourselves under such scrutiny from others,” he said. “We have experienced this before but I can’t remember a time when we have received the same level of behind the scenes politicking and lobbying against our car.

“Possibly if you look back to when we were exploring aeroelastics in 2010 [and] 2011 then we were under constant scrutiny and would adapt to each changing set of regulations. We’ve been here before in the last championship battles with Ferrari which involved some rows over bodywork flexibility as well.

"You can't wreck and not get penalised. It's on me," laughs Newgarden in his post-qualifying interview.

This ends a streak of three straight pole positions for Newgarden. #IndyCar

Colton Herta’s trophy for winning the pole for the @MusicCityGP , in honor of the late Bryan Clausen. #IndyCar #MusicCityGP pic.twitter.com/mBKtXuG6zL

"On Saturday, a combined audience of just over 2 million viewers watched Channel 4’s and Sky’s Sprint programming, including build-up and post-session analysis."

How do you get 5,000 tech nerds to relocate to Miami? ‘Hack Week’ may have the answer (Miami Herald)

"At least two of the homes hosting 'hackers' were on Venetian Island, and sponsored events have included ones at upscale brunch spot Swan, courtesy of the Design District, parties at nightclubs and an after-party event sponsored by Formula 1."

The idea of compensating teams for crash damage they weren’t responsible for is not unheard of in sport, says Gerrit:

In yacht racing we need to carry third party and public liability insurance to pay for damages to other boats and injuries to competitors/officials if in the wrong. Depending upon what class is sailed it is cover required is usually around US$2M for dinghy classes.

Remember in some countries (USA looking at you) you can be sued for damages or injuries if negligence can be proved in a sporting event. This goes for event organisers as well.

Your entry will not be accepted for racing unless you have insurance. Be you Corinthian or professional.

In the USA it would be unusual to not have third party and public liability insurance for motor racing entrants. I would suggest, like in yachting, this would be mandatory upon race entry.
Gerrit