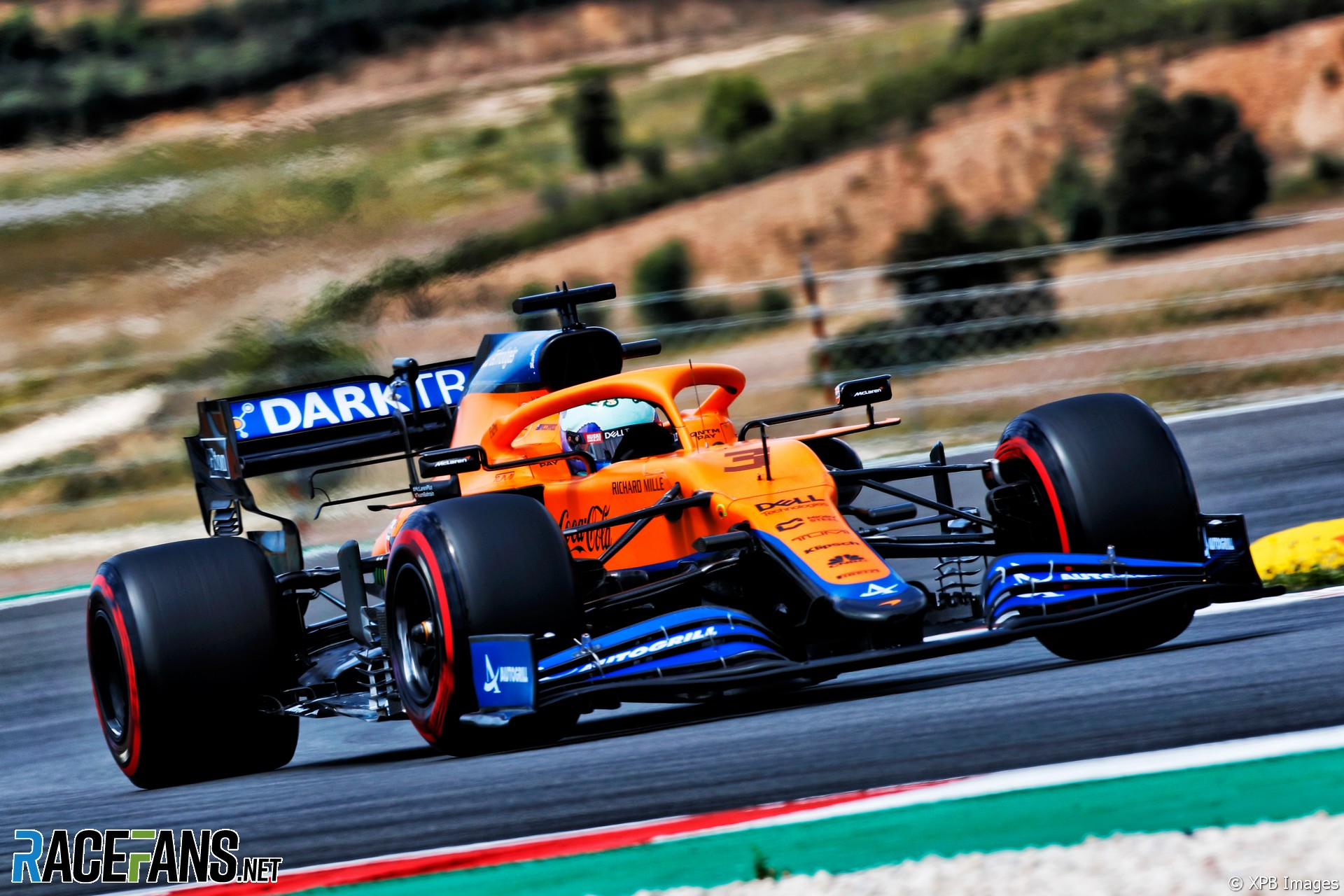 Part two of RaceFans’ rankings of all 20 Formula 1 drivers so far this season includes a struggling McLaren driver and the Alfa Romeo duo.

In previous seasons, Stroll has proved himself an average performer capable of pulling off one or two outstanding drives per season, such as at Istanbul Park last year. But his 2021 campaign has so far lacked an obvious star turn and been marked by a variety of different errors.

He was penalised for passing Gasly off-track at Imola and avoided a penalty for doing much the same with Alonso in Spain. He crashed in qualifying in Baku, picked up a pit lane speeding penalty in Austria and came from a long way back to smash into Leclerc’s Ferrari last time out.

Both he and new team mate Sebastian Vettel have been found wanting for one-lap pace in recent seasons. But since Vettel played himself in at his new team, Stroll has seldom had a look-in. The score line says he’s only down 6-4, but Stroll’s started ahead of his team mate just once in the last seven outings.

He’s had a few solid performances, notably in the Styrian Grand Prix, where he led the Aston Martin/Alpine/AlphaTauri/Alfa Romeo midfield scrap for his third of four eighth-place finishes this year. But he can’t be satisfied with his points haul: If it hadn’t been for Vettel’s disqualification in Hungary, Stroll’s share of his team’s score would be almost as poor as Tsunoda’s.

Surely the biggest surprise of the season so far has been how long it has taken Daniel Ricciardo to get acquainted with his McLaren. But 11 races in, progress has been painfully slow.

There’s a fairly dependable pattern that the more important braking is to lap time, the more Ricciardo has tended to struggle this year. At medium-to-high speed venues like the Circuit de Catalunya and Silverstone he’s been much closer to his team mate’s pace.

Elsewhere the gap has been mystifyingly large, particularly as Ricciardo has reported feeling as if he’s not far from the MCL35’s potential. But he plainly has been on occasions, such as when the gap has over a second, as at Autodromo do Algarve where he astonishingly failed to progress beyond Q1.

To his credit, Ricciardo hasn’t let a crushingly disappointing debut for his new team knock him off his stride. He has regularly brought the car forwards into the points on race day. From 11 races he has three no-scores, but only in Monaco did he carry the can for that – he suffered an untimely technical fault in the Styrian Grand Prix and was a victim of Stroll in Hungary.

The last-of-the-late-breakers Ricciardo familiar from recent years hasn’t been much in evidence, but there have been solid midfield performances. In Spain, from seventh on the grid, he picked up two places at the start and kept Ocon and Sainz behind, only losing out to Sergio Perez’s quicker Red Bull.

But the gap between him and Norris remains wide and it’s cost McLaren severely in the championship. After Hungary they were tied on points with Ferrari, and Ricciardo’s 63-point deficit to his team mate is the reason they aren’t much further ahead.

There’s no doubt which area Antonio Giovinazzi has raised his game during the off-season. He has consistently been Alfa Romeo’s best qualifier this year, notching up an 8-2 lead over Kimi Raikkonen.

From that advantageous position he’s taken just one point so far, but can point to various misfortunes which have deprived him of more. A slow pit stop dropped him behind Raikkonen in Bahrain and debris in his brake ducts cost him a potential ninth place in Imola. He suffered a bizarre double misfortune in Spain, where the team fitted a deflated tyre to his car at a pit stop, and an error on his dash display meant he did not rejoin the queue of quicker cars after a Safety Car period.

But it would be misleading to imply Giovinazzi has only missed out on points through his team’s mistakes. He has lost ground to Raikkonen too often early in races, allowing his team mate to lead the way for Alfa Romeo.

That said, Giovinazzi’s sole point of the season for far came at Monaco, in a race where his team did slip up. After performing an opportunistic first-lap pass on Esteban Ocon, he fell back behind the Alpine driver in the pits, and scored one point on a day two were possible.

One-lap pace has never been the strongest area of Raikkonen’s game, and at this advanced stage of his career it appears to have become a greater weakness. He’s only lined up ahead of Giovinazzi three times this year: in Baku (Giovinazzi crashed), Imola (Giovinazzi was baulked by Mazepin) and Hungary (where Raikkonen was a mere 0.019 seconds faster). He’s been akmost a third of a second slower on average.

This hasn’t stopped him being the lead Alfa Romeo driver in the points standings, however, and not just because Giovinazzi has had some bad luck here and there. Raikkonen can count himself unlucky to have missed out on two points at Imola where he received a penalty for a procedural error during a restart.

Standing starts have been Raikkonen’s forte this year. From an average grid position of 15th, he has gained at least two places on average every race, and as many as five on occasions. If F1’s new, two-race sprint event format was devised for any driver, it’s surely this one.

Raikkonen’s Spanish Grand Prix start was especially impressive: He may have only made up three places, but it was on medium tyres against a grid of drivers who’d fitted softs, and one of the drivers he passed was his team mate.

Giovinazzi’s strong Saturday performances and Raikkonen’s superior race pace tends to put them on a converging path. This led to light contact between the pair at Imola, and a potentially more serious clash in Portugal, where Raikkonen wandered into Giovinazzi on the straight. He only damaged his own car, though it could have been worse. If they carry on the way they’ve been going it will be no surprise if they continue to meet on Sundays.