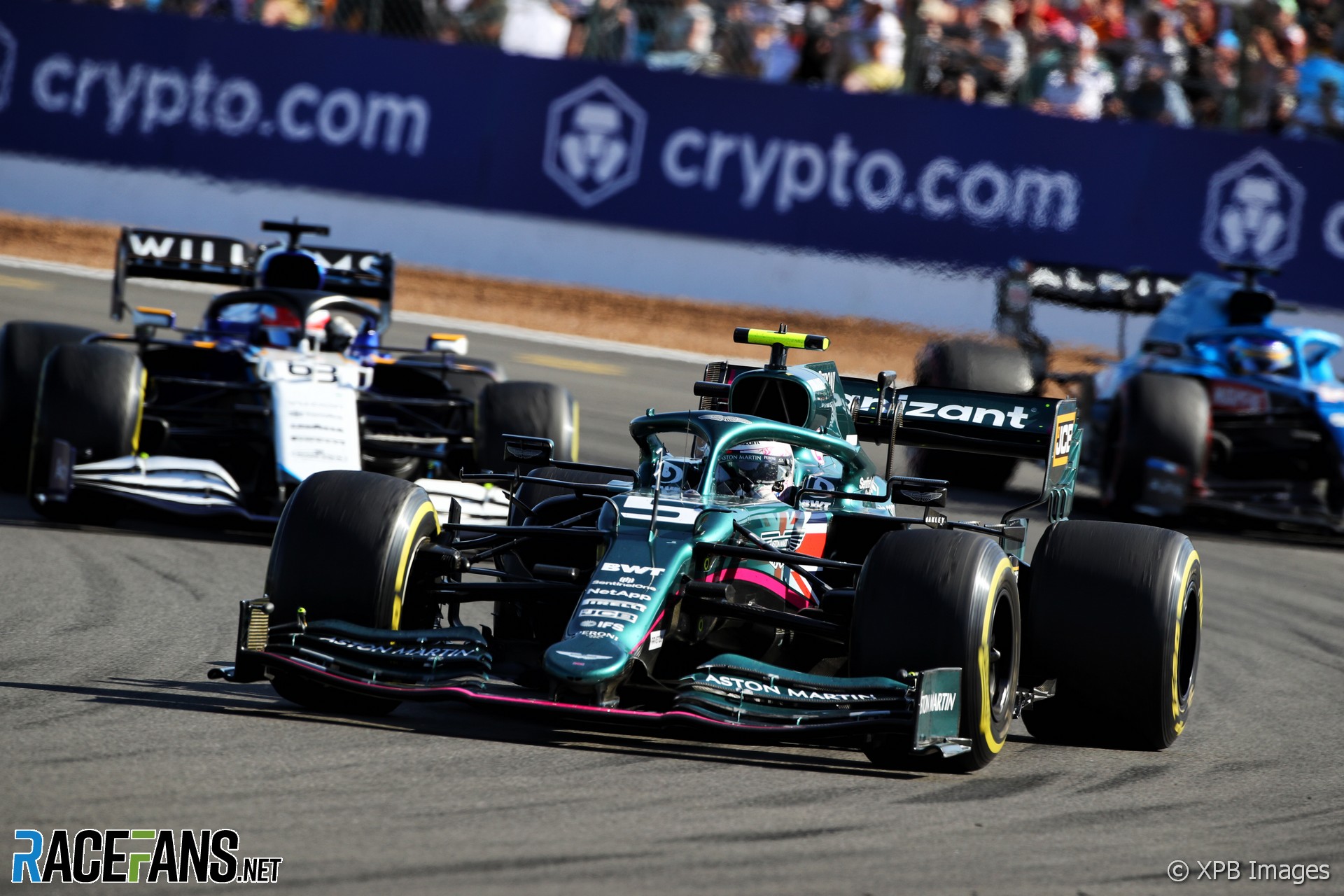 Formula 1 has created a new award for the driver who makes the most overtaking moves during a season, which will be branded by its cryptocurrency sponsor Crypto.com.

The Crypto.com Overtake Award will be presented for the first time at the end of the 2021 F1 season.

Sebastian Vettel is leading F1’s standings of drivers who have completed the most “on track” passes so far this season. The Aston Martin driver has finished higher than he started in five races so far this season, including Baku City Circuit, where he rose from 11th on the grid to take second place.

Formula 1 will use new television graphics during race broadcasts to highlight potential passes and show which drivers have made the most overtaking moves so far.

Cryptocurrency platform Crypto.com joined Formula 1 as a global and title partner earlier this year. It also sponsors its new sprint qualifying events, the second of which will be held at Monza next month.

“The Crypto.com Overtake Award gives us the chance to celebrate drivers’ instincts to make bold and strategic moves which reflects the qualities needed when dealing in cryptocurrency,” said F1’s director of commercial partnerships Ben Pincus.