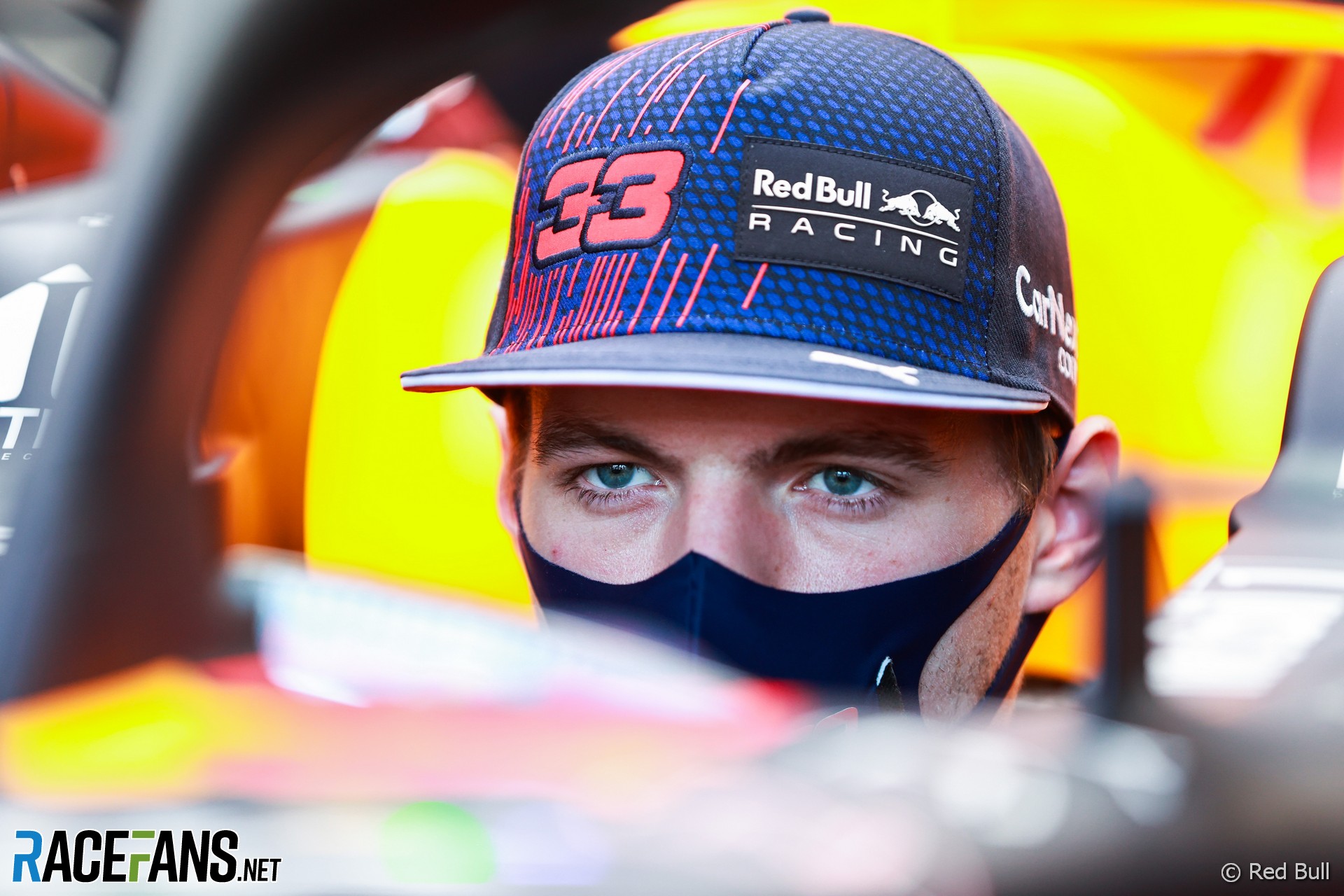 Zandvoort is holding the first Dutch Grand Prix for 36 years this weekend. Will it also see its first home F1 winner?

Here are five talking points for this weekend’s race.

First home winner in the Netherlands?

While Zandvoort has held all of the 30 previous Dutch Grands Prix, it has never seen a home victory. There is a very realistic chance that could change this weekend.

If Max Verstappen does take a win on home ground, it will also put him back into the championship lead ahead of Lewis Hamilton. In which case, expect jubilant scenes from a largely orange-clad home crowd.

Past winners of the race include Jim Clark (four times), Jackie Stewart and Niki Lauda (three times each). The latter won the track’s final grand prix in 1985, which was also the last victory of his career, following which the venue has been heavily revised on two occasions.

Although a few of the corners at the beginning of the lap are the same as those F1 raced on previously, this is the first largely new track F1 has visited this year. How many more will follow? The new Jeddah Corniche Circuit in Saudi Arabia will host F1 in December, and Qatar’s Losail International Circuit is expected to join the schedule, as RaceFans revealed recently.

With Mercedes widely expected to make a call on Hamilton’s team mate for 2022 soon, other key moves in the driver market are queued up behind them.

As RaceFans reported yesterday, Alfa Romeo is believed to be eyeing an all-new line-up this year, with both Kimi Raikkonen and Antonio Giovinazzi leaving. That will present opportunities for Nyck de Vries to make his F1 debut – and for Alexander Albon to return.

F1 under fire over Spa farce

A week on from its “non-race” at Spa, Formula 1 can expect further questions over whether the race could have gone ahead with different scheduling, and whether it was appropriate to award points when no racing laps had occured.

Several drivers strongly criticised F1’s handling of the race. Lewis Hamilton called it a “farce” and called for spectators to be refunded

Will passing be possible at Zandvoort?

The Dutch track boasts several spectacular corners and Formula 1 cars should look awesome sweeping into the likes of Scheivlak. However the track is quite narrow in places, and overtaking is likely to be tricky.

The track will have two DRS zones, though both are fairly short. However the run-off is punishing in places, drivers who stray wide could lose a significant amount of time, and that may present opportunities for rivals to pass.

How will the tyres cope?

Pirelli has nominated the hardest tyres in its range for an unfamiliar track which includes two banked corners. However it has not produced a special compound for this event, as it originally planned for the cancelled 2020 race, saying the current rubber should be sufficiently durable.

F1’s official tyre supplier expects this to be one of the toughest circuits for the rubber, though not as punishing as Silverstone.

Who do you think will be the team to beat in the Dutch Grand Prix? Have your say below.