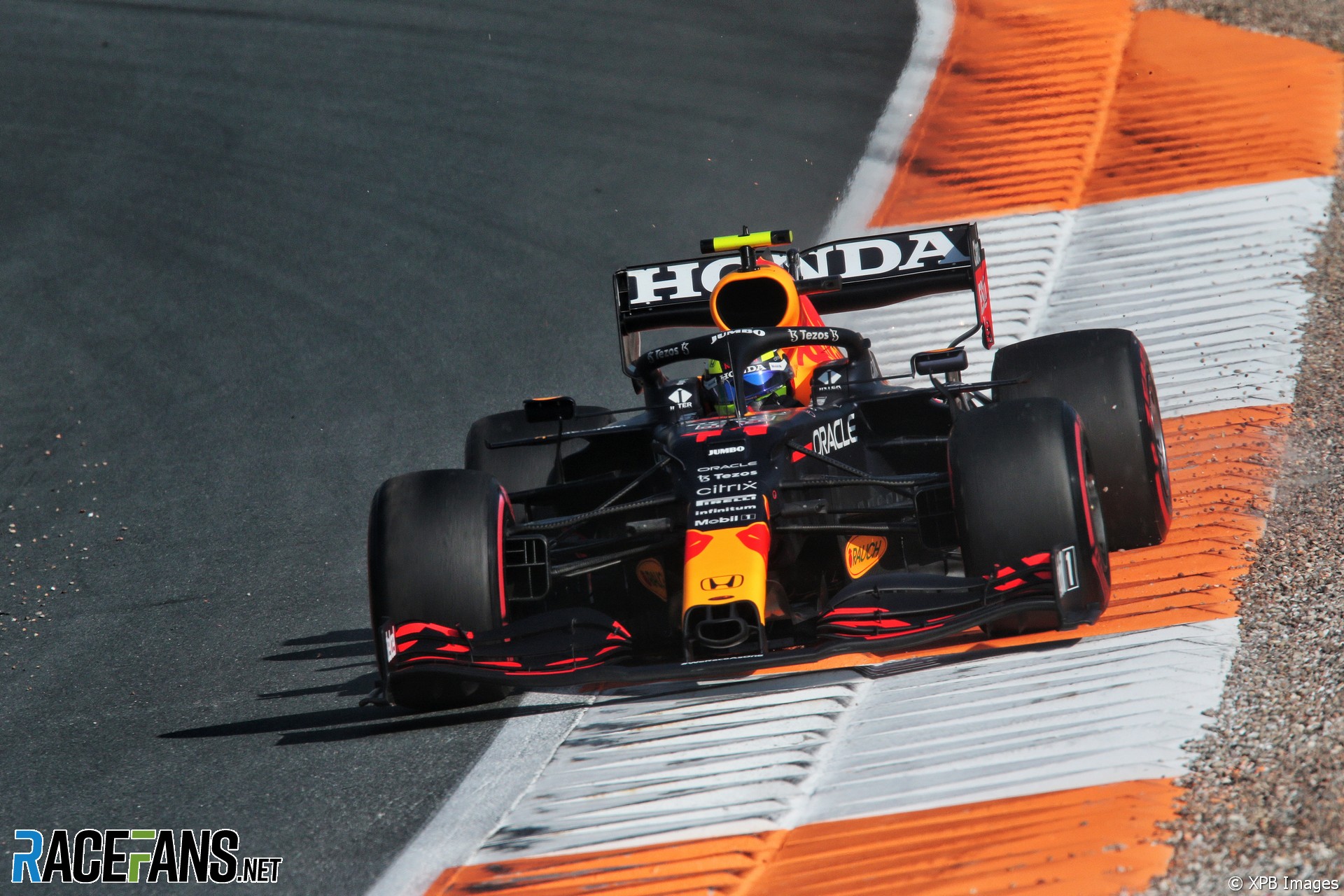 Sergio Perez and Nicholas Latifi will start the Belgian Grand Prix from the pit lane following alterations to their cars since yesterday’s qualifying session.

As Perez qualified a lowly 16th for today’s race, Red Bull is taking the opportunity to fit a new power unit to his car. Perez was expected to need one before the end of the season, and doing so at a race where he is already set to start near the back will minimise the penalty’s impact on his race.

The FIA confirmed Red Bull has fitted a complete new Honda power unit to Perez’s car, including a new specification of battery. He will therefore start the race from the pit lane.

Williams has also fitted parts to Nicholas Latifi which are of a different specification to those used in qualifying. The team faced an extensive repair job after his heavy crash during Q2.

Latifi’s FW43B will have a new front wing and nose assembly for the race, meaning he also has to start from the pits.

That will leave 18 cars on the grid for today’s race. Yuki Tsunoda will move up one place to 14th, while behind him Sebastian Vettel, Robert Kubica, Mick Schumacher and Nikita Mazepin will each gain two places.