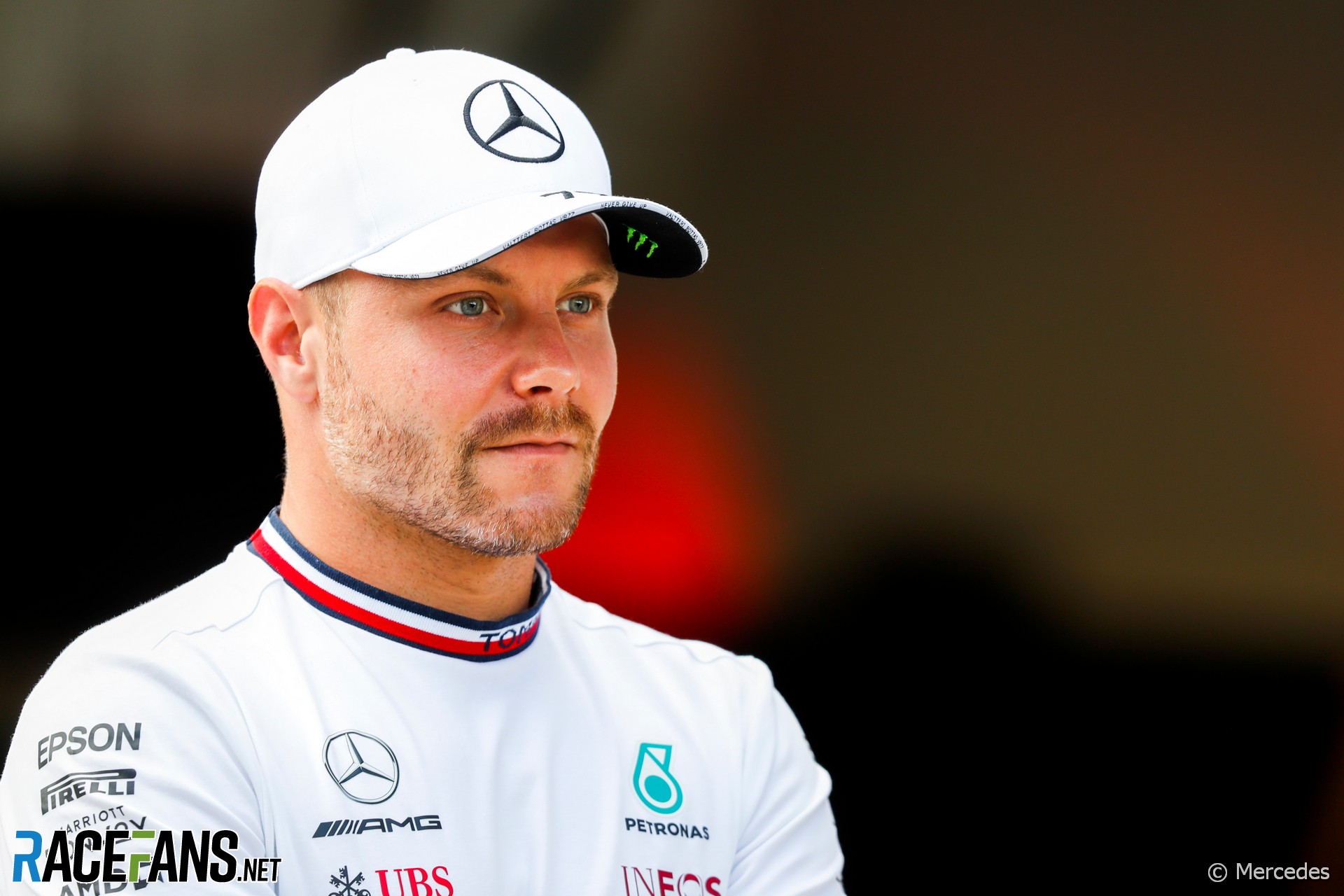 Alfa Romeo has confirmed Valtteri Bottas will drive for them next year in a new multi-year deal following his departure from Mercedes.

Bottas has driven for Mercedes for the past five seasons. His place at the team alongside Lewis Hamilton is expected to be taken by Williams driver George Russell.

“A new chapter in my racing career is opening,” said Bottas, whose connection to Alfa Romeo was first revealed by RaceFans. “I’m excited to join Alfa Romeo Racing Orlen for 2022 and beyond for what is going to be a new challenge with an iconic manufacturer.”

He will take the place vacated by Kimi Raikkonen, whose retirement was announced prior to the Dutch Grand Prix. Since Raikkonen joined Alfa Romeo in 2019 the team has finished eighth in the constructors championship twice and lies ninth at present. However Bottas sees an opportunity to help them move up the grid.

“The potential of the setup in Hinwil is clear and I am relishing the opportunity to help lead the team forward up the grid, especially with the new regulations in 2022 giving the team a chance to make a leap in performance,” he said. “I’m grateful for the trust the team has put in me and I cannot wait to repay their faith: I’m as hungry as ever to race for results and, when the time comes, for wins.”

Bottas made his Formula 1 race debut with Williams in 2013. He won the GP3 championship, now known as Formula 3, with ART two years earlier. The ART squad was run by current Alfa Romeo team principal Frederic Vasseur.

“I know Fred well and I am looking forward to getting to know the rest of the team I am going to work with, building relationships as strong as the ones I have at Mercedes,” said Bottas.

“I am proud of what I have achieved in Brackley and I am fully focused on finishing the job as we fight for another world championship, but I am also looking forward to the new challenges that await me next year,” he added.

Vasseur described Bottas as “a strong team player with experience at the sharp end of the grid.”

“Valtteri has been an integral part of a team that rewrote the history books and he has four constructors’ world titles to his name,” Vasseur continued. “He is the right driver to help Alfa Romeo Racing Orlen make a step forward towards the front of the grid.

“Our relationship goes back a long way, to when we worked together in successful campaigns in F3 and GP3, and his talent and skills have been evident ever since, only growing with the time.”

Signing Bottas on a long-term deal “gives both Valtteri and the team the stability we need to build our project at a crucial time for Formula 1”, Vasseur added. “We are excited for what the future holds in store.”

158 comments on “Official: Bottas to join Alfa Romeo in 2022 after Mercedes departure”