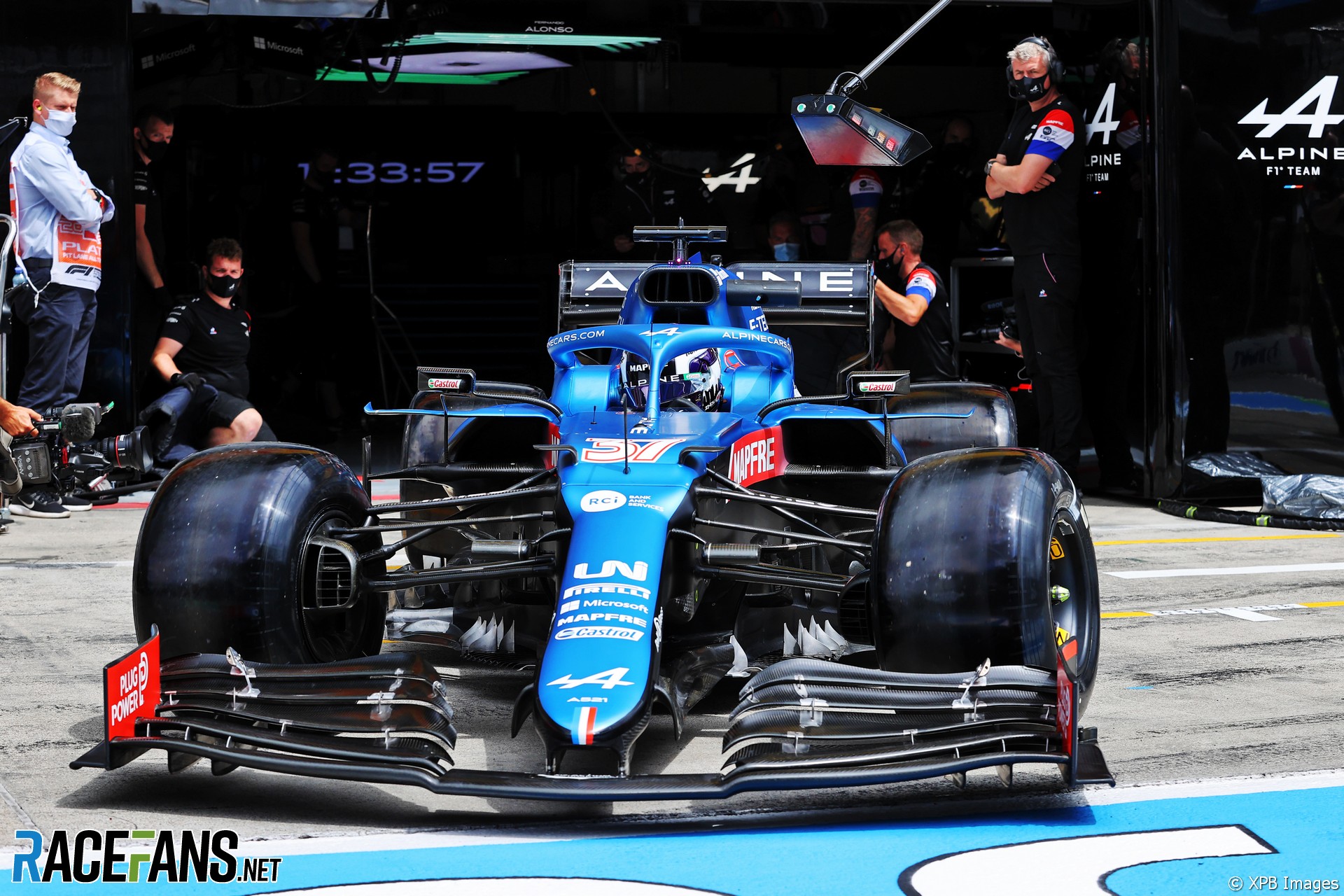 Mandatory practice sessions for novice Formula 1 drivers will be introduced next year, the series’ motorsport director Ross Brawn has confirmed.

Concerns have been raised over the lack of opportunities being given to young drivers in F1. Tight restrictions on testing have meant teams have few chances to run their junior drivers.

To address this, new regulations will be introduced next year requiring teams to give opportunities during grand prix weekends to young drivers.

“They’ll need to run a young driver on Friday, every team, a certain number of occasion each year,” said Brawn in response to a question from RaceFans.

The rules will be written in such a way to ensure genuine new talents get the chance. “We’re being very careful about how we define a rookie to make sure,” said Brawn.

Every driver confirmed on the grid for 2022 so far has raced in Formula 1 before. Formula 2 points leader Oscar Piastri, who has won championships in each of the last two seasons, looks set to miss out on a promotion.

However Brawn said the presence of drivers like George Russell, Charles Leclerc and Max Verstappen shows there are opportunities for talented young drivers in F1.

“So there is the opportunity there if you’re good. It’s great to try and help, but I don’t think we’re lacking in young drivers coming through to into Formula 1.”