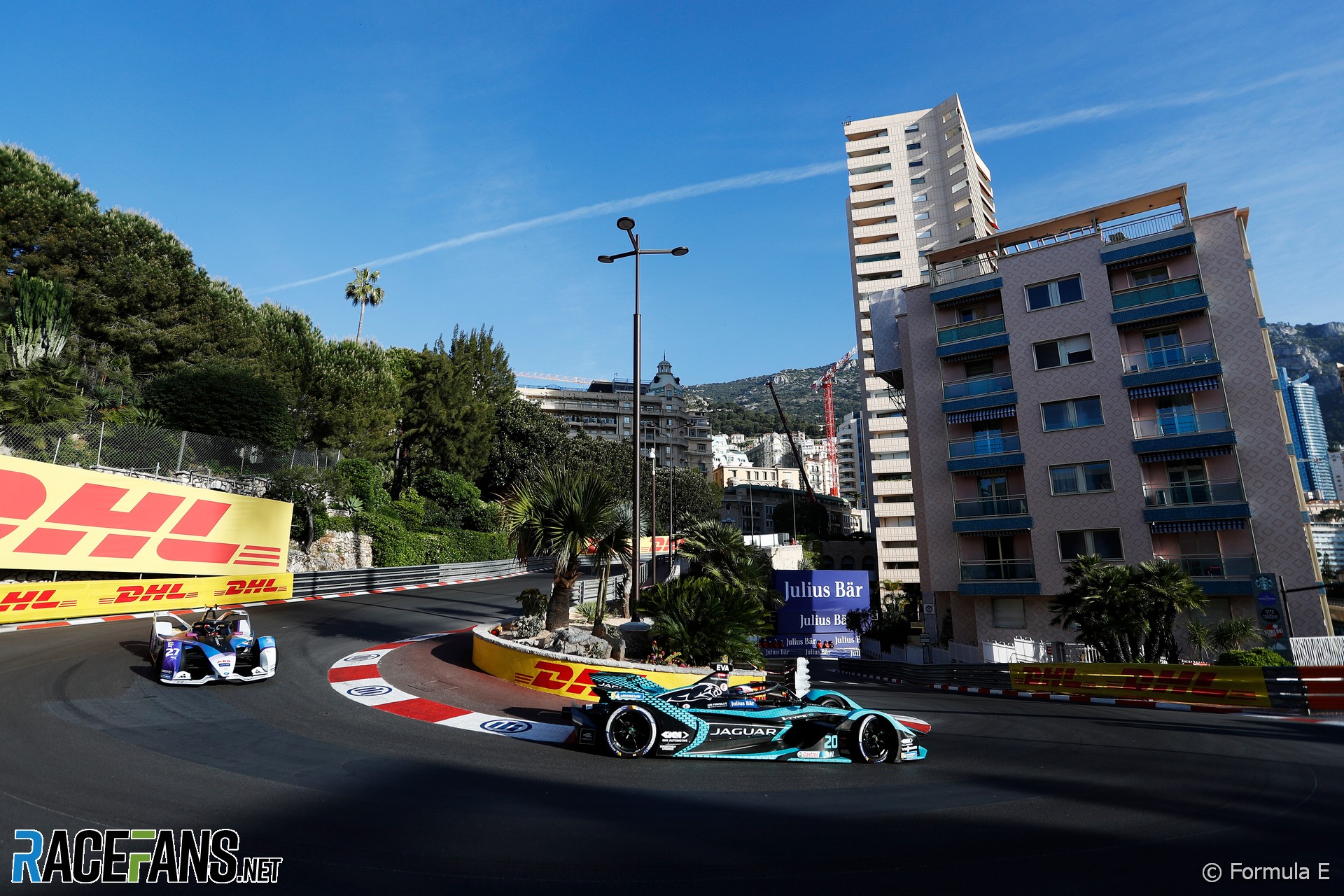 In the round-up: Formula E will change its controversial group qualifying format for the 2021-2022 season.

Formula E is likely to change its group qualifying format, which has been blamed for some of the lack of consistency in drivers’ results last season. However Venturi team principal Susie Wolff said that they have yet to be told what the new format will be.

Speaking ahead of the team’s driver announcement, Wolff said that Venturi’s “clear goal is to move ahead in the team standings. We were tenth last season, we’ve moved up P7 and we want more. And in order to get more, it was clear for me that that made a driver line-up, which would be consistently scoring points. That’s no mean feat, in Formula E, to be consistent, it’s one of the toughest championships to find consistency.”

She confirmed that teams have yet to hear news on what qualifying will look like in the 2021-22 championship. “We still haven’t heard from the FIA and Formula E what the new qualifying format will look like, but with our driver line-up now we go into season eight having no doubt that we have the performance from the car and the right performance from the team. We have two drivers which will bring in big points.”

18-year-old Abbi Pulling has been forced to end her second season in British F4 midway through, after she said results had not been enough for funding.

Pulling had been on-track to win a race before being spun off track and has shone at points but said she would not be able to continue.

“I will no longer be competing in the British F4 championship,” she confirmed in a social media post. “I have had to end my 2021 campaign early due to lack of funding. Due to this, I’ve had some really hard days.

“There has been so much potential shown throughout the year but runs of bad luck on track have limited me in securing any further funding for this year.

“I’m absolutely heartbroken that this is the outcome, as I thought this year would play out much differently. There have been lots of ups and downs but it will only make me a better, more experienced driver moving forward.”

The World Anti-Doping Agency is reviewing whether cannabis should be a banned substance, following the exclusion of Sha’Carri Richardson from the 2020 Olympics, held this year in Japan. The FIA is a signatory to and follows WADA’s anti-doping rules.

In an update, WADA said that “Following receipt of requests from a number of stakeholders, the ExCo endorsed the decision of the List Expert Advisory Group to initiate in 2022 a scientific review of the status of cannabis. Cannabis is currently prohibited in competition and will continue to be in 2022.”

Among the most famous examples of a racing driver being penalised for a marijuana-related infraction is Tomas Enge, who was excluded after winning the Hungarian round of the 2002 Formula 3000 series after testing positive for cannabis, losing enough points to cost him victory in the championship.

Nearly a decade racing together.

Red Bull motorsport director Helmut Marko says the collision between Verstappen and Hamilton was a 'normal racing accident' and Mercedes 'put on a show' about Hamilton being injured when he was struck by Verstappen's wheel.

"I was pleased to see both Théo Pourchaire and Jehan Daruvala triumph on Saturday. The young Frenchman’s wrist seems to be completely healed, and it showed in the first Sprint Race. Starting from fourth on the reverse grid, he brilliantly carved his way to the top, pulling away from the chasing pack."

"Antonelli told Formula Scout ahead of his race debut how, rather remarkably, his first trip to the track didn’t go to plan. 'Unluckily I could do only half a day because the other day my team-mate broke the car and I had to give my car over,' Antonelli said of the test."

Although Formula 1’s silly season has been grabbing headlines, Formula E’s is maybe more dramatic – as the grid shrinks, drivers are scrapping for spaces with a lot of limitations. Following Lucas di Grassi’s announcement at Venturi, Andrew T assesses the remaining chances.

I guess Norman Nato won’t be too happy about it, working through his rookie season with Venturi, even winning the season finale, and still shown the door. But as a team manager, if you have the possibility to sign someone with that vast experience and genuine race craft Lucas di Grassi has, plus he is one of the series’ champions, no matter how sorry you feel for Norman Nato, you just have to make the move.

The Formula-E grid shrinks to 22 cars for the next season, and Audi’s complete departure means that DTM champion Rene Rast is also in the hunt of a seat. And so is Norman Nato…
@andrewt