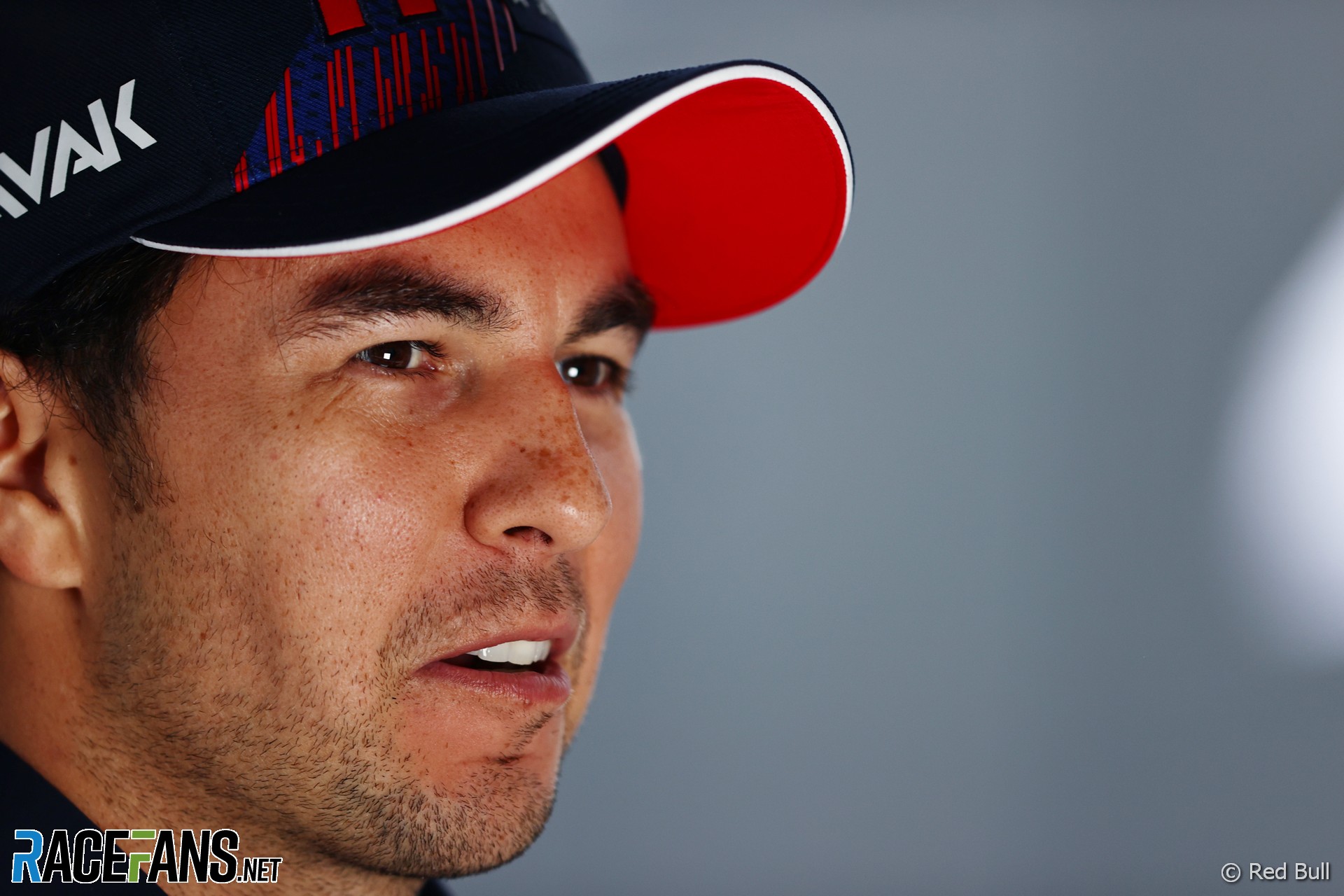 Sergio Perez says Red Bull’s performance at Monza has given them confidence they will be able to challenge Mercedes at one of their rival’s strongest tracks.

Mercedes are undefeated at the Sochi Autodrom but Perez believes Red Bull will be able to challenge them this weekend.

“In Monza we were a lot closer than we expected to be,” he said. “So I think coming here we have high hopes to be really close to them and hopefully we are able to be in front of them.”

Having taken just four points from the four races prior to Monza, Perez said it had been important to secure a good result at the last race. He finished third on the road, but fell to fourth place due to a post-race penalty.

“We had a couple of bad races in a row, [so] it was important to get that strong performance,” Perez said. “Unfortunately, we lost the podium with the penalty, but we did it on track, in a track that is not really suitable for us. So in that regard, I am very pleased with it.

Perez has competed in every Russian Grand Prix held at Sochi Autodrom and never failed to finish in the points, including scoring a podium finish for Force India in 2015. He believes he is well-suited to the circuit.

“It’s a track that I like, I enjoy, but it also suits my driving, especially come Sunday in the race,” said Perez.

“It’s a track where degradation on tyres is small but it’s very hard on the rear tyres. So I think that’s something that has served me well in the past and has given me that opportunity to have good results in this place.”