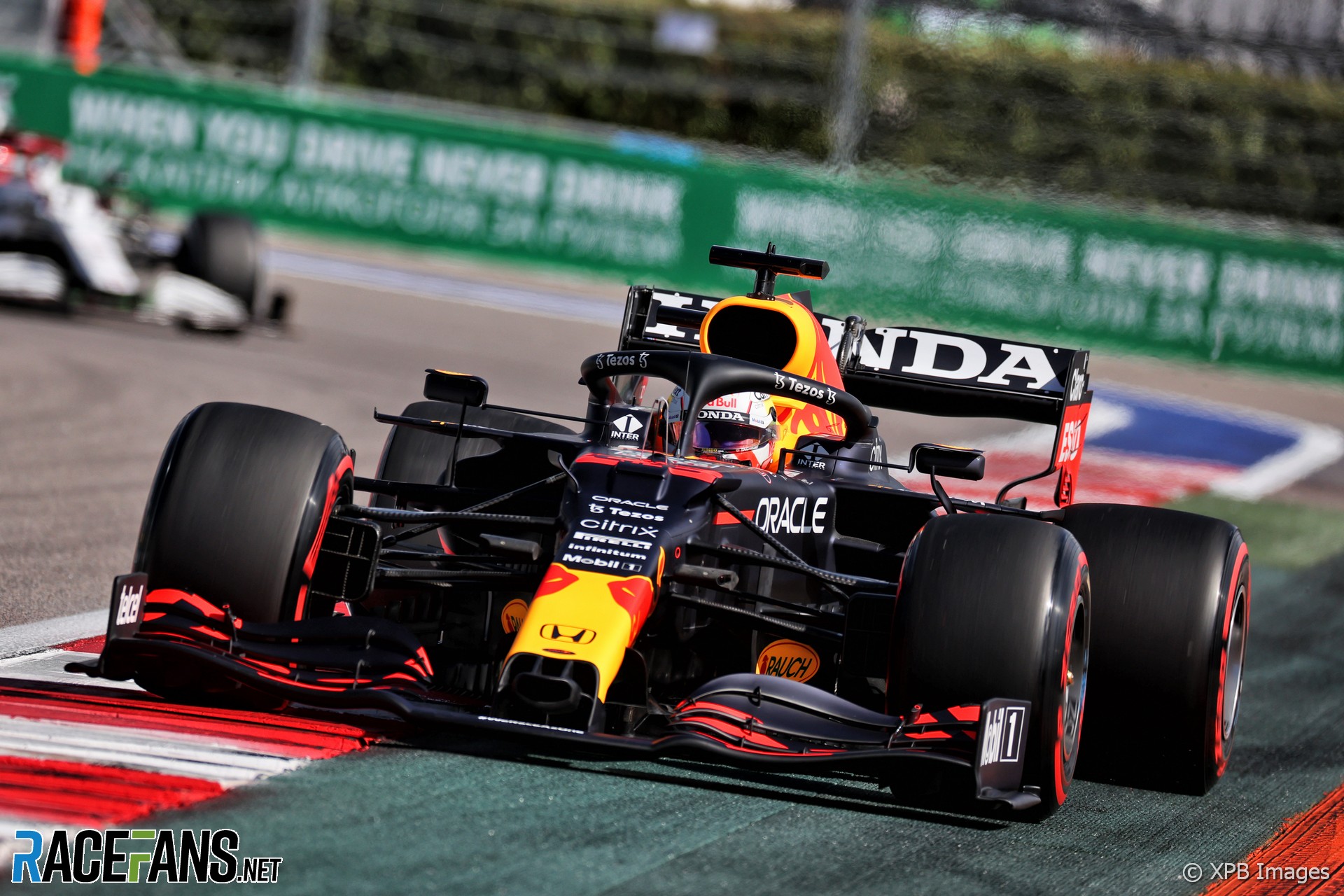 Max Verstappen will have a further grid penalty for this weekend’s Russian Grand Prix as Red Bull has decided to change his power unit.

The world championship leader will exceed the maximum number of power unit components he is permitted for the season, earning an automatic penalty. He arrived in Sochi with a three-place grid penalty for causing a collision with Lewis Hamilton at the previous round.

Verstappen has reached the limit partly due to damage suffered by one of his power units when he crashed during the British Grand Prix following another clash with Hamilton.

He is expected to join Charles Leclerc in starting at the back of the grid as the Ferrari driver has already been penalised for a power unit change.