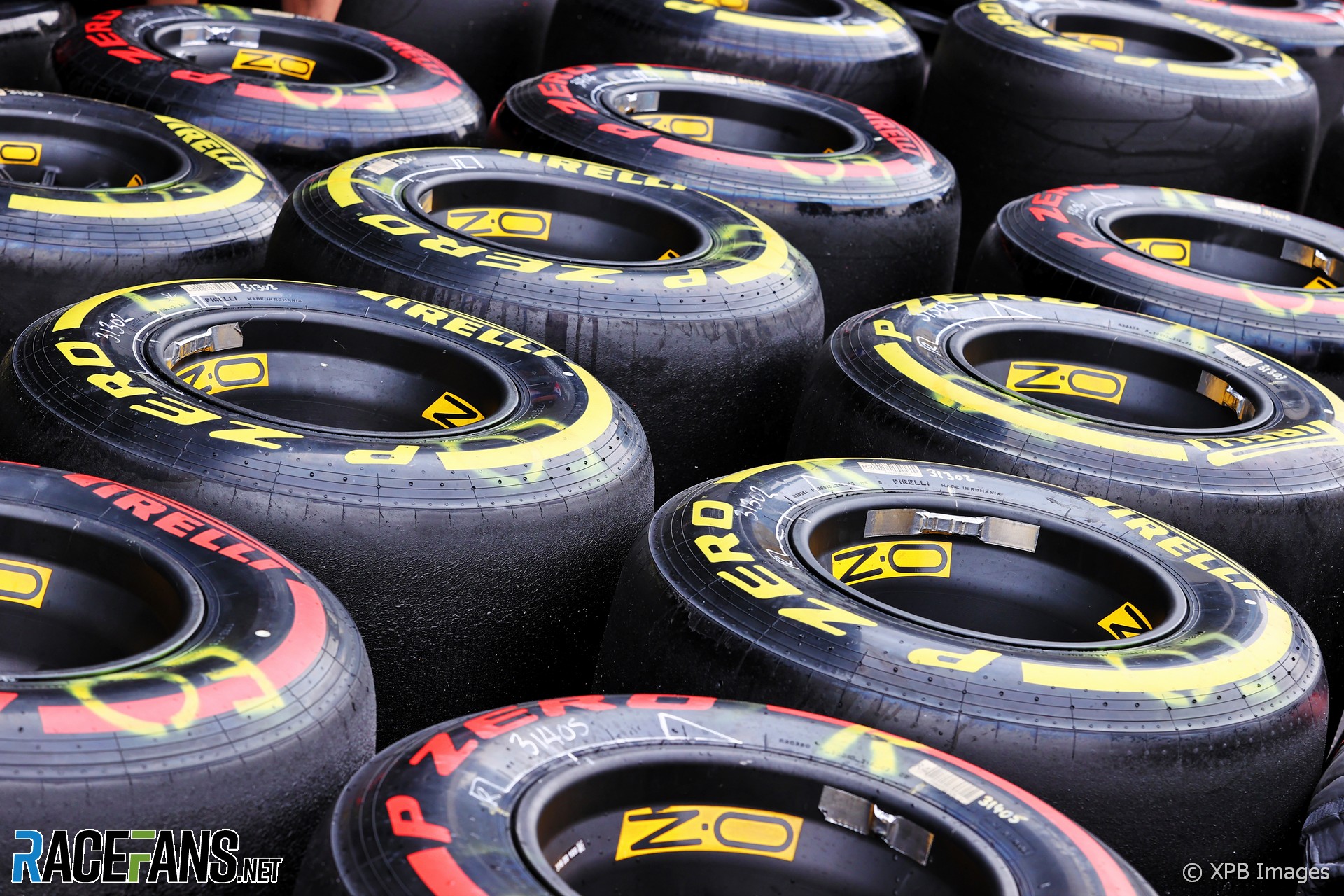 The final details of Pirelli’s tyre allocations for the 2021 F1 season have been confirmed following the addition of the Qatar Grand Prix to the calendar yesterday.

F1’s official tyre supplier will bring the hardest rubber in its range for Formula 1’s first race at the Losail International Circuit. The C1, C2 and C3 compounds will be used at next month’s race on the 5.4-kilometre permanent track outside Doha.

The circuit features a series of medium-speed bends in quick succession, plus a long straight of over a kilometre leading into the first corner.

Softer tyres will be used for F1’s return to the Istanbul Park in Turkey next week. Pirelli brought its hardest tyres to the race last year, but will go one step softer on its allocation this time, bringing the C2, C3 and C4 compounds.

The Turkish track was resurfaced shortly before the 2020 race and yielded very poor grip levels which were exacerbated by the persistent rain throughout the weekend. Pirelli made its tyre selection before it emerged the Istanbul circuit had undergone a water jet cleaning procedure in order to improve grip levels.

There will be no change to Pirelli’s previously-announced tyre selection for the Abu Dhabi Grand Prix despite the significant alterations which are being made to the track. Several of the slower corners at Yas Marina have been eased or removed, and lap times are expected to be slashed as a result.

Nonetheless Pirelli’s selection of the softest tyres in its range – C3, C4 and C5 – remains unchanged. The manufacturer told RaceFans it decided against supplying harder rubber as it was concerned doing so could make it difficult for drivers to generate heat in their front tyres.