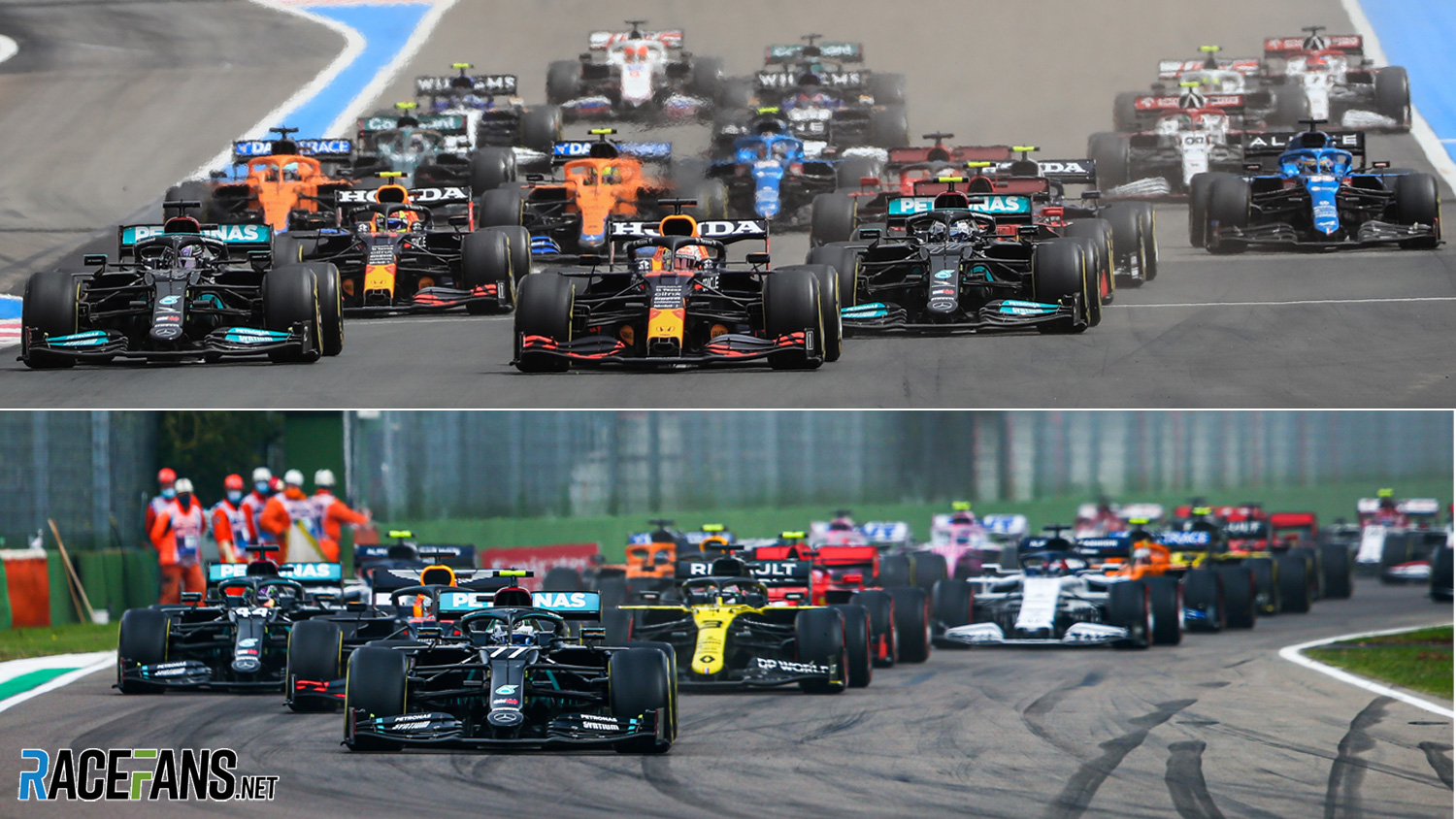 Two European circuits are vying for one of the few remaining places on the 2022 F1 calendar.

Paul Ricard was expected to remain as the venue of the French Grand Prix next year. The track which first held an F1 race 50 years ago returned to the calendar in 2018, but skipped last year when Covid-19 struck.

The pandemic also brought about the unexpected return of Imola to the schedule. Having held an autumnal race in 2020, it was the venue of the second round of this year’s world championship.

As RaceFans revealed last month Italy’s ‘other’ F1 circuit is under consideration for another race next year in the slot occupied by the French Grand Prix. With seemingly no room in a schedule which is already expected to feature 23 races, something’s got to give.

Which track should F1 choose?

Formula 1 has a significant contingent of French competitors including engine manufacturer Renault and its Alpine brand, plus drivers Esteban Ocon and Pierre Gasly (and potentially Theo Pourchaire next year). A French round on the calendar is therefore a must.

The Paul Ricard track layout has been criticised for producing unexciting races, but this year’s grand prix was a marked improvement. This came about not just thanks to the closer competition in the F1 field this year, but subtle alterations to the track itself.

The championship’s return to a reworked Imola track was an instant success. While it remains one of the harder circuits to overtake on, the narrow confines and limited run-off area makes it a far more challenging circuit than Paul Ricard with its vast expanses of asphalt run-off.

Formula 1 has held multiple Italian rounds in the past, such as from 1981 to 2006 where it raced at both Imola and Monza, so it wouldn’t be a serious departure from tradition to regularly have two races in the same country.

This is a ‘heart versus head’ question for me. Imola has enormous appeal as a picturesque, old-school venue. It’s also a fantastic showcase of the cornering abilities of modern Formula 1 cars.

Paul Ricard doesn’t measure up quite as well, though it would stand a better chance if the promoters reversed the baffling decision to interrupt its distinctive Mistral straight with an awkward chicane.

That said, it doesn’t feel right for one country to have two races when many others have none. Especially in the case of France, which has decades of motorsport heritage and many competitors in the championship today. Paul Ricard isn’t without its flaws, but I’d rather see F1 race there in 2022.

Should Imola replace Paul Ricard on the Formula 1 calendar for 2022? Cast your vote below and have your say in the comments.

Which track should F1 race at next year?

64 comments on “Should F1 replace Paul Ricard with Imola on its 2022 calendar?”