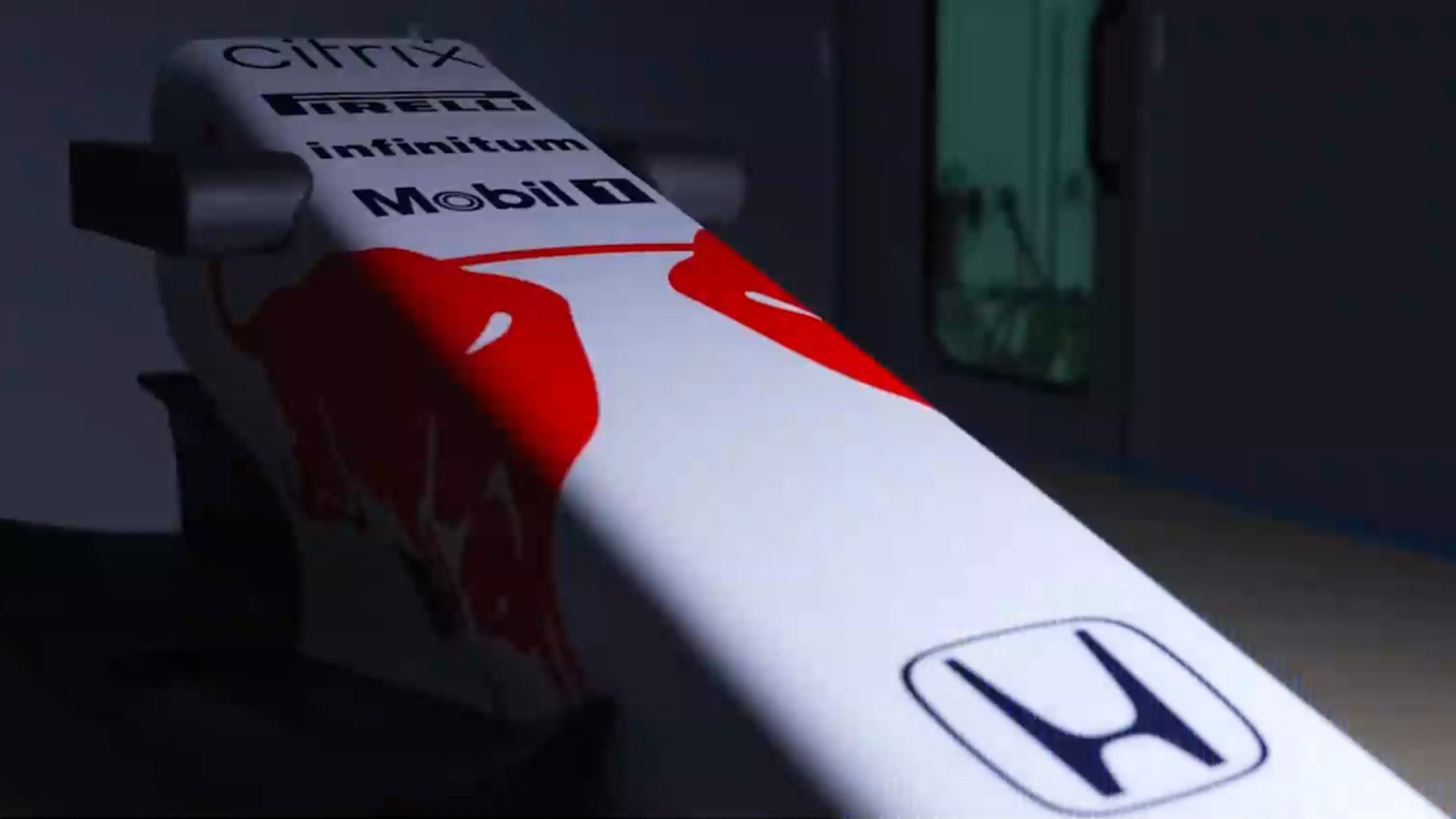 The two Honda-powered Formula 1 teams will run special liveries at this weekend’s Turkish Grand Prix, which was originally scheduled to be Japan’s round of the world championship.

Red Bull and AlphaTauri will sport “unique” liveries for this weekend’s race at Istanbul Park.

Red Bull’s RB16Bs will be painted in a largely white colour scheme based on the Honda RA272 F1 car which the team scored its first grand prix victory with in 1965.

AlphaTauri carry the message “arigato”, the Japanese word for “thank you”, on their rear wings.

This weekend’s race would have been Honda’s last on home ground before its departure from F1 at the end of the season. However the Suzuka race has been called off for the second year in a row due to the pandemic.

“We had all been looking forward to giving Honda’s Japanese fans a chance to celebrate our extremely successful relationship in Formula 1, on home soil at Suzuka,” said Red Bull CEO Christian Horner. “With the race falling victim to the pandemic, we just couldn’t let the weekend pass without paying tribute to Honda and its amazing home fans by bringing a little bit of its heritage to Istanbul.

“The livery chosen for our cars pays homage to Honda’s remarkable F1 journey and hopefully we can give fans another victory in those legendary colours this weekend.”

This will be the second time this year a team has run a special livery for a race. McLaren ran a different colour scheme for sponsor Gulf at the Monaco Grand Prix.