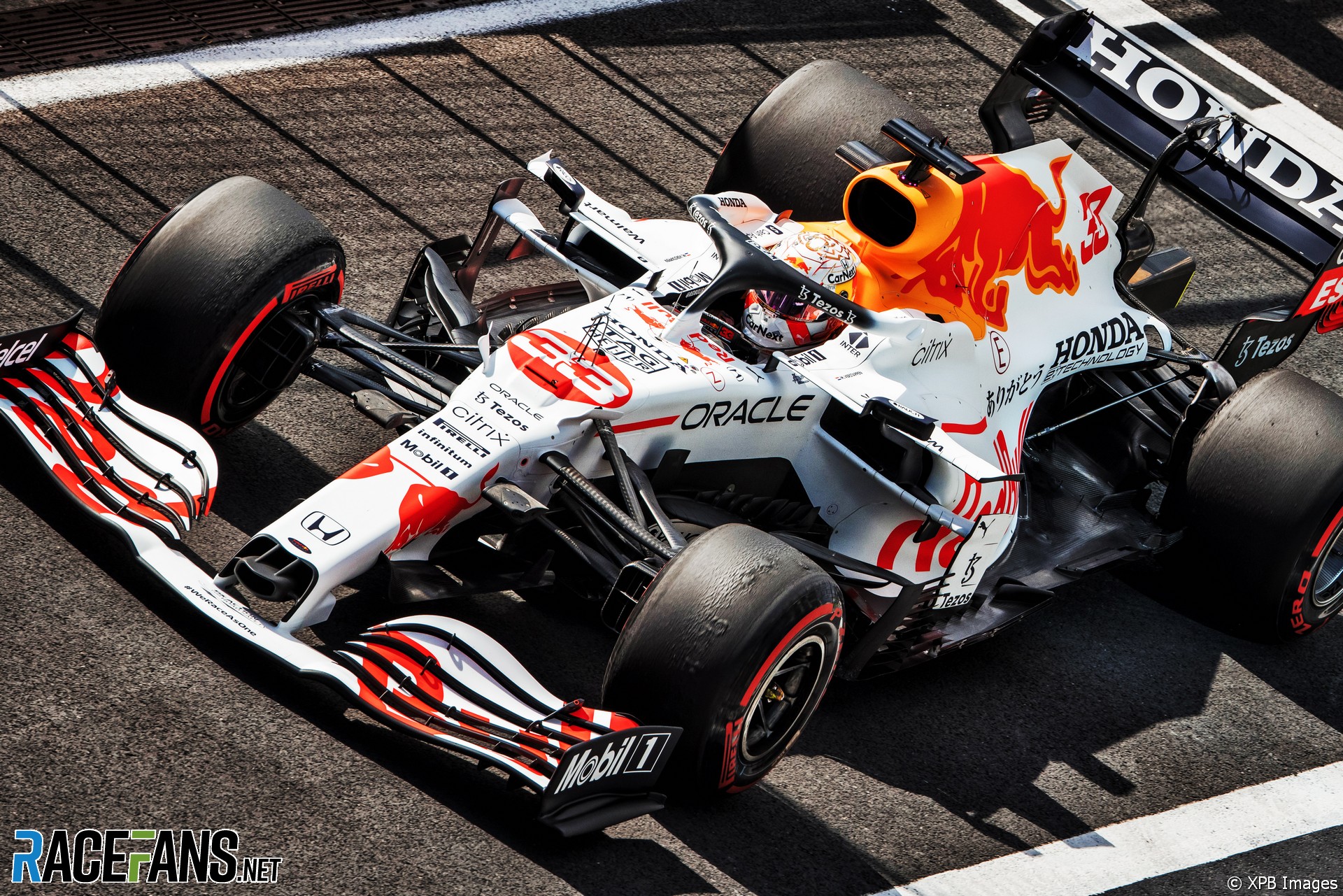 In the round-up: Red Bull team principal Christian Horner says his team shouldn’t need to introduce any new power unit parts – and therefore incur further grid penalties – before the end of the season.

No engine fears for Verstappen

Max Verstappen has already exceeded his maximum allocation of power unit parts but Horner says they shouldn’t need to take more over the final six races.

“I think in normal circumstances we should be able to do it with the penalty that we took in Sochi,” Horner explained. “That gives us a free engine still alive in our pool, we’re not down to just one engine.

Jack Harvey’s widely-expected move to Rahal Letterman Lanigan racing for the 2022 IndyCar season has been confirmed. He joins the team from Meyer Shank and replaces Takuma Sato alongside Graham Rahal.

Team co-owner Bobby Rahal said he’d followed Harvey’s progress since his spell in Indy Lights, where he finished twice in consecutive seasons. “He and Graham will work well together and be a strong foundation for our driver line-up that will raise not only the level of each driver individually but of the team as a result,” said Rahal.

FIA Formula 3 has confirmed the 10 teams which will contest the next three seasons. The only change in the roster is the arrival of Van Amersfoort in place of HWA.

Series CEO Bruno Michel thanked HWA for their participation and welcomed Van Amersfoort to the field. “Their success in other categories make them a nice addition to our grid,” he said. “I am confident that they will adapt quickly to the demands and challenges of our championship.”

"You have to respect Lewis' seven titles and his gut feeling out on the track. But at the same he has to respect that his team have got a copious amount of information, they're watching the entire race, all of the other cars and when they called him in, he kind of put them out of their stride."

The debate continues over Pierre Gasly’s collision with Fernando Alonso:

I now slightly agree with the stewards decision. Fernando was mostly ahead of Pierre, so Pierre should have let him complete the overtake manoeuvre. However, I didn’t like the way Fernando squeezed Pierre at the apex of the corner.

It seemed to me Fernando made nearly all of the choices into how this situation arose while Pierre had almost no choices. Fernando should have left more room on his left, although admittedly that might have affected his ability to accelerate away from Pierre. Because Fernando had squeezed Pierre he was able to accelerate better than Pierre, which was why his rear wheel was adjacent to Pierre’s front wheel when they collided.

It seems to me the stewards have decided that when the rear wheel of one car is about in line with front wheel on another car then the leading car has the right to the place. I think Pierre got a five-second time penalty for this collision, and I think it should have been left there.
Stephen Crowsen (@Drycrust)