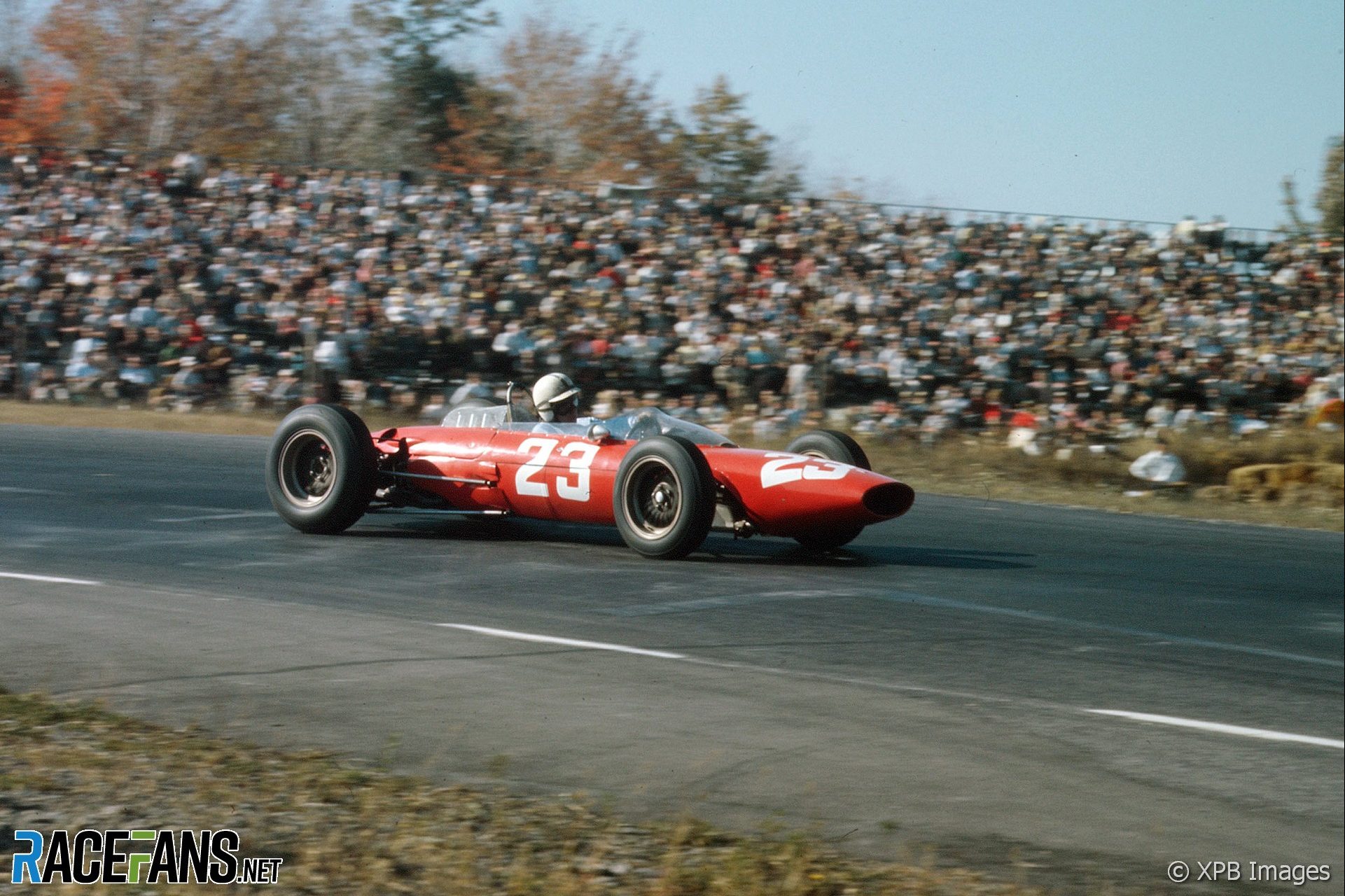 Once it became clear the 2022 F1 calendar, announced yesterday, would feature 23 races, staff welfare became a recurring theme. The mental, physical and social effects of such a gruelling calendar came up throughout the Turkish Grand Prix weekend in media conferences with drivers, team principals and officials.

Ironically, these were the wrong people to grill, not least because 10 team bosses collectively signed the 2021-25 Concorde Agreement – or at least were party to the sign-off by powers above their heads – which states that the commercial rights holder shall not, without full team consent, present a calendar containing more than 24 grands prix in a calendar year.

By implication, then, the CRH may include up to and including 24 rounds. If team bosses had any problem about this many events they could have declined to put pen to paper. Indeed, where once the number of events was an issue in that major teams could afford to rotate staff, this factor no longer applies under budget caps: all teams are treated equally, and it is up to them to decide where their spending priorities lie.

Although all drivers questioned expressed their concerns about the effects of an extended calendar, they of all players in the paddock have the easiest ride in that they fly privately, are chauffeur driven, live five-star lifestyles and in certain instances earn more than the payroll of some of the teams on the grid. Under those circumstances, what can drivers say (when asked directly) other than to voice concerns about the matter?

Team principals accepted the schedule because more races equal more money equals more jobs – across the board, within the entire team. Reduce the number of races and team income drops accordingly, not only in terms of prize money but also sponsor income. Here is the rub: Teams currently employ an average of 700 people of which around 100 travel to races, so 14%. Additional events create opportunities for the other 86%.

That said, regardless of team consent and driver platitudes, the overriding question is whether a 23-race schedule and the associated travel activities are workable, or whether F1 has indeed bitten off more than it can chew calendar-wise. Sure, it is a heavy schedule, but is it inhumane or just inconvenient for around 100 travellers per team in an industry directly employing around 10,000?

For starters, every civilised country – for which read those in which F1 teams are domiciled – has labour laws that stipulate precisely what hours employees may work over a certain period. If teams operate outside of those provisions, employees have every right to legal recourse – yet no court cases are known to have occurred in F1.

Travel and/or being away from loved ones for extended periods is not restricted to the F1: salespersons do it, as do truckies, pilots, oil rig and ship workers and so on. In many instances said travellers do so for longer periods with fewer comforts and often for less remuneration and less job satisfaction than in F1. When they tire of travel, they switch jobs, not expect the business to change.

Ultimately it is a matter of choice, passion and temperament, and thus no different to other careers. To expect a business, any business, that involves intensive travel for 14% of its workforce to change its modus operandi is simply unrealistic. After all, there are internal opportunities aplenty, plus for every F1 team member there are probably 10 capable outsiders who would jump at the chance of working in F1 in some shape or form.

Cedric Selzer, who was the equivalent of race engineer to Jim Clark when the Lotus driver won the 1963 F1 world championship, gave an interesting perspective on the matter of staff overload. Selzer (whose autobiography “If You Come Second You Have Lost” is worth seeking out) build the team’s cars off blueprints during the off-season, but he and his team mates – two per entry – drove the transporters across a Europe in-season, then tended the cars once at the circuit.

“We drove in shifts – as far as Enna (in Sicily) – then put in all-nighters, as many as were needed,” he recalls, adding that European rounds were drive-to races with customs points at every border and a raft of currencies per journey – no Easyjet, truck stops or credit cards back then. How many F1 races did he do that season?

“There were 24, 10 of which were world championship events and the rest non-championship races, but no less demanding for it.”

A total of 32 such races were scheduled that year (including two on the same day, as not all teams necessarily contested all of them). Granted, the proportion of events outside Europe was not as high as it is now. But nor did staff 50 years ago enjoy the benefit of a mandatory curfew on their race weekend working hours imposed by the rules as today’s crews do.

When air travel was needed it was by turboprops without the conveniences or speed of current aircraft. South Africa featured on the calendar and was a long haul, plus teams travelled to the USA and Mexico. Between those two races they headed for Detroit to fit a Ford engine to a ‘mule’ Lotus Indianapolis racer. No time off then?

“Of course not, we were there to work,” Selzer laughs.

Under the circumstances it is little wonder that Selzer recalls being away from home for well over a month on occasion, with three flyaway races falling within that period. He, though, considers himself fortunate to have escaped Tasmanian duties – his colleagues drew the wrong straws and were sent Downunder for a series of events that later became known as the Tasman Cup. They were away for six weeks…

“We had a different mental attitude,” says Selzer. “We did it out of passion for the sport, not the money.”

When Selzer decided to settle down, he sought a stay-at-home job in motor racing – there were fewer teams and opportunities then, but he managed to find one – hitting the road occasionally. Times have, of course, changed, and predominantly for the better; attitudes have softened, again for the better, but the fundamentals remain the same: choice, passion and temperament.

Without those key ingredients a travelling career in F1 is bound to be unhappy, whether the calendar has three races or 23. Then the only option is to be one of the 86% – and that spread surely presents opportunities enough.