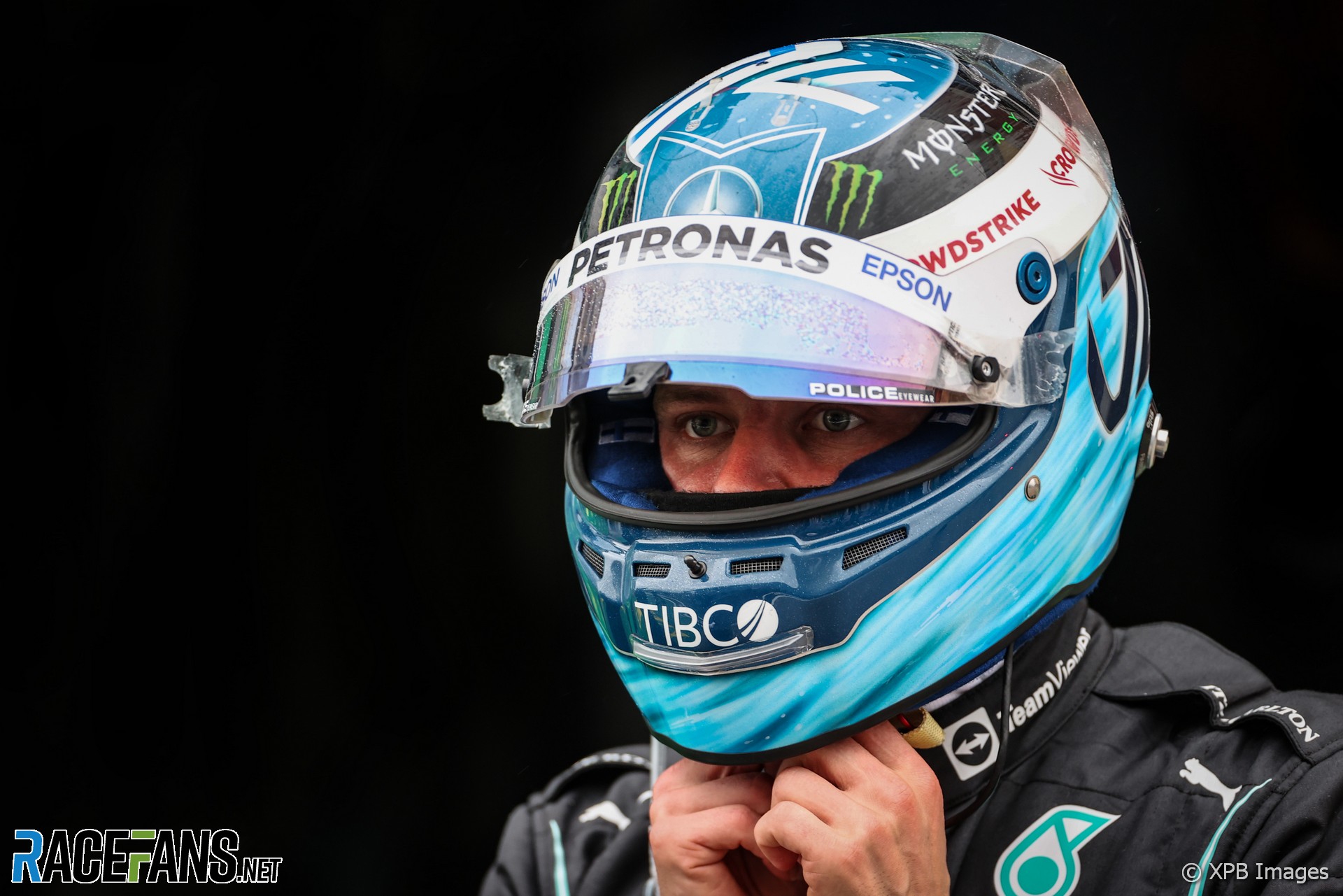 Future Alfa Romeo driver Valtteri Bottas was unaware of any links between the team and Andretti before signing for them, he revealed.

Andretti is believed to be pursuing a takeover of Sauber, which runs Alfa Romeo’s F1 team. Details emerged during the Turkish Grand Prix two weeks ago. Bottas’ move to the team from Mercedes was announced in September, but first reported by RaceFans in July.

Bottas said “I wasn’t aware during the negotiations about it” when asked about Andretti’s potential move to acquire the team. “To be honest I don’t know much details, if there’s actually a big chance for that happening or not.

“I’m sure the people who will make the decision, they will know what is going to be best for the team in the long-term. I don’t have much say on who owns the team and with how many percentage, that’s how it goes, that’s the business side of Formula 1.

“But as long as the team still has the right people, key people in there, that I believe can do a great job, that’s the main thing for me.”

Bottas said he would welcome the arrival of the team run by IndyCar champion and former F1 driver Michael Andretti. “Why not?” he said.

“Obviously as a driver for the team in the future it would be, before that, nice to know a bit more about the plans for the future. But why not?”

Bottas will replace Kimi Raikkonen, who is retiring from F1 at the end of the year. Antonio Giovinazzi’s future at the team is uncertain, and he is also unaware of a potential change in ownership.