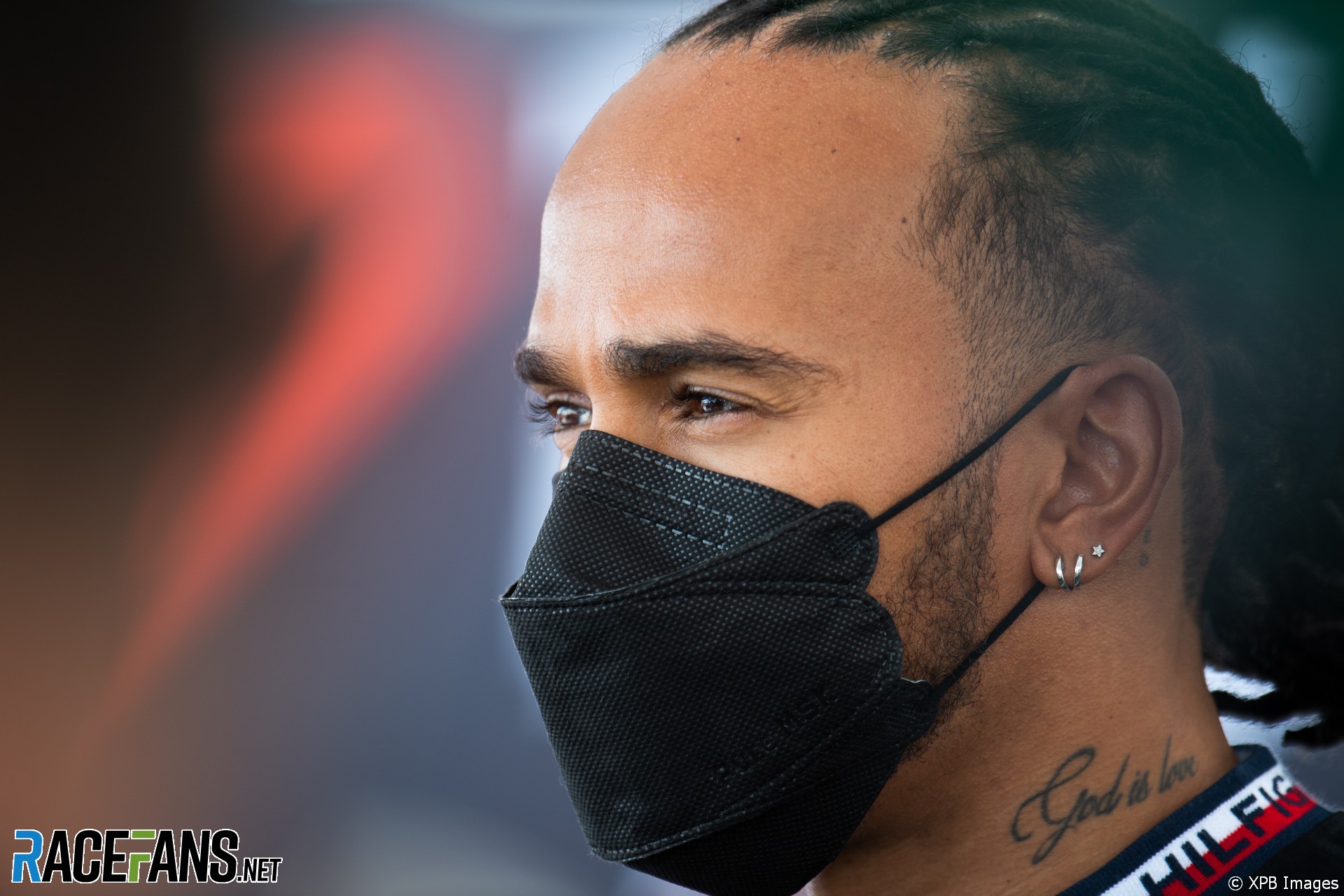 Lewis Hamilton says he has seen tremendous growth in the appetite for Formula 1 in America, but wants the sport to look to Africa next.

The world champion backed the sport’s decision to add a second race in the USA in Miami on the 2022 F1 calendar.

“The US Grand Prix is fantastic,” said Hamilton, “and it’s such a huge country, having just one race here for sure isn’t enough to really be able to tap into the sporting culture here and really encapsulate the fans and get them on the journey with us.

“I think definitely you need at least to have two, but there are so many great cities to have a grand prix,” he continued. “Miami is going to be incredible, as is Austin.”

A race in Las Vegas, where F1 briefly appeared in 1981 and 1982, has been regularly tipped as a future venue for a third American race. Hamilton said he’s “not opposed” to racing in America three times per year. “I think that’s quite cool having kind of little mini-championships in these continents, I think it’s not a bad thing for the sport.”

Hamilton scored the second victory of his career in the USA in 2007. The series did not return to the country until 2012, when Circuit of the Americas opened.

While F1 has struggled to gain widespread popularity in the country previously, Hamilton believes US sports culture has a significant appetite for new events.

“I think we already knew from the beginning that there was huge potential here,” the seven-time world champion said. “My first race in the US was 2007 but already [having] been to a NASCAR race, seeing how it is into an NFL game and NBA game, you just see this.

In terms of F1’s popularity in the US, Hamilton said “the progress than I’ve seen over these years has been huge” and has accelerated since since Liberty Media took over the sport.

“The amount of emails and messages I get from people who I’ve known for years in the States but never knew what I was doing and now are hooked and can’t wait to come, I think a lot of them are coming this weekend. So I think that’s only good. It’s a good thing and it’s great to see the response.”

However Hamilton believes F1’s priority should be a return to Africa, which last held a grand prix in 1993. “The place that I really feel is dear to my heart and most important to me is is to get a race back in South Africa,” he explained.

“I think there’s a great following out there and I think it would be great to be able to highlight just how beautiful the motherland is.”

Charles Leclerc agreed that both an extended US calendar segment and a visit to Africa would benefit F1.

“I would love to have a third race in the US,” he said. “I think Formula 1 is getting bigger and bigger in the last years thanks to the Netflix series.

“I can definitely feel it and see it and I love also this country. So it’s great to be here and I would be very happy to have a third race here. I agree with Lewis on Africa in general it would be great to have a race there.”

25 comments on “Hamilton pleased by F1’s “huge” progress in America, but eager for return to Africa”