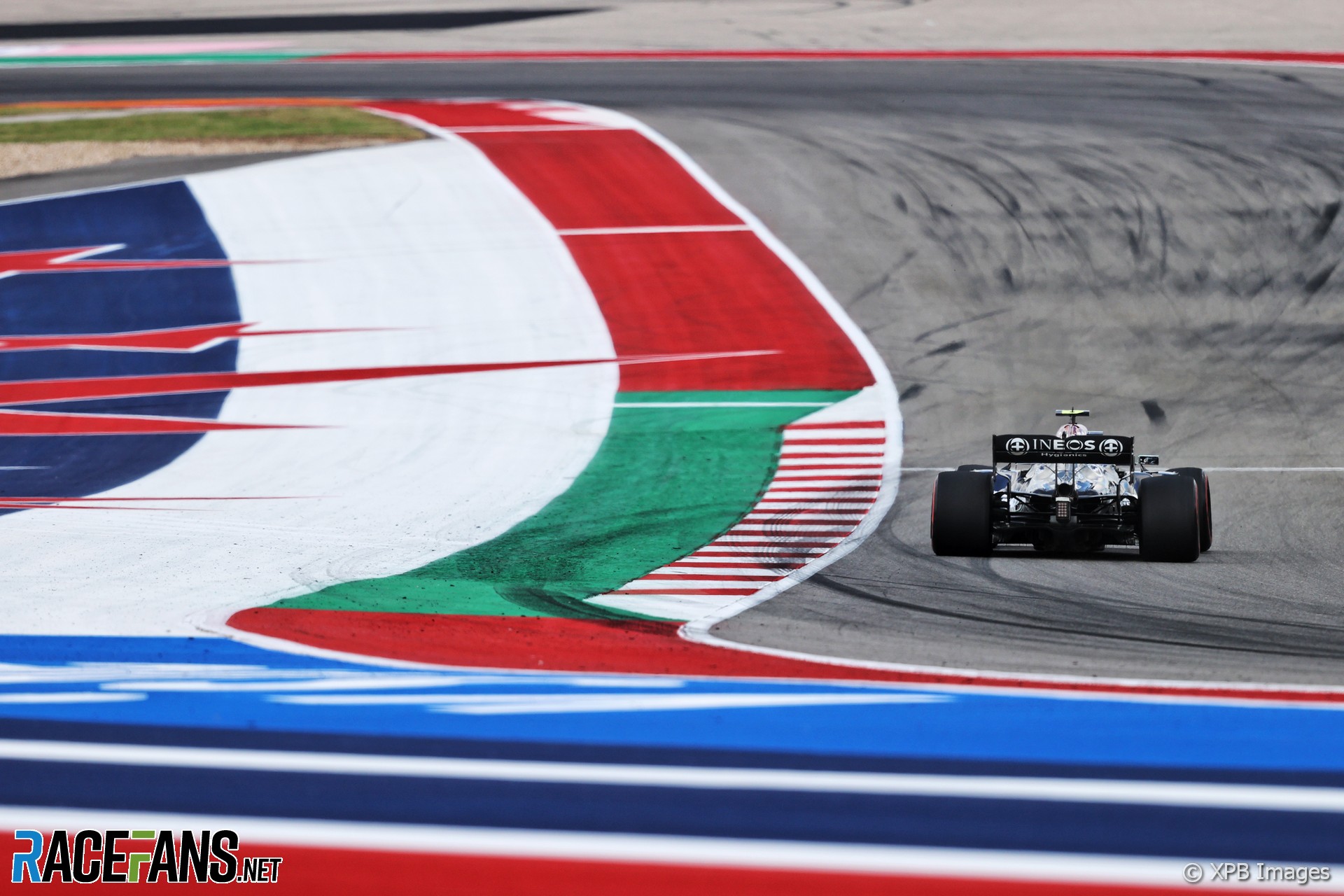 Mercedes have been hit hard by reliability problems with their power units this year, team principal Toto Wolff admitted.

The team has fitted a new engine to Valtteri Bottas’s car for the sixth time this year ahead of this weekend’s race. It is his third new engine in four races, and means he will take a five-place grid penalty this weekend.

Lewis Hamilton took a 10-place grid penalty at the last race after he also exceeded the maximum allocation of power unit parts. Increasing numbers of Mercedes engine customers have taken penalties for the same reason, including Sebastian Vettel and George Russell this weekend.

“I think you see that we are suffering with with reliability this year,” Wolff admitted in today’s FIA press conference.

“We’re going onto the sixth engine for Valtteri and it’s not something that we choose to do. But on the contrary, we are trying to really get on top of the problems and we haven’t understood it fully.”

Wolff believes Mercedes are “a step closer now” to solving the problem. However, he said the manufacturer is “hanging on for dear life and supplying all customers and that is not trivial.”

“I wouldn’t want to disclose what [the problem] is, for obvious reasons,” he added, “but it is always a concern.”

“We push the performance every year and this year we’ve come to a point where that has cost us points. But over the last seven or eight years, that mindset has won us races and championships. We would’ve hoped to [take] less penalties and use less engines. But this year it has really hit us hard.

“McLaren and Aston Martin were more fortunate in that respect. We just have to take it on the chin and do the best possible job.”