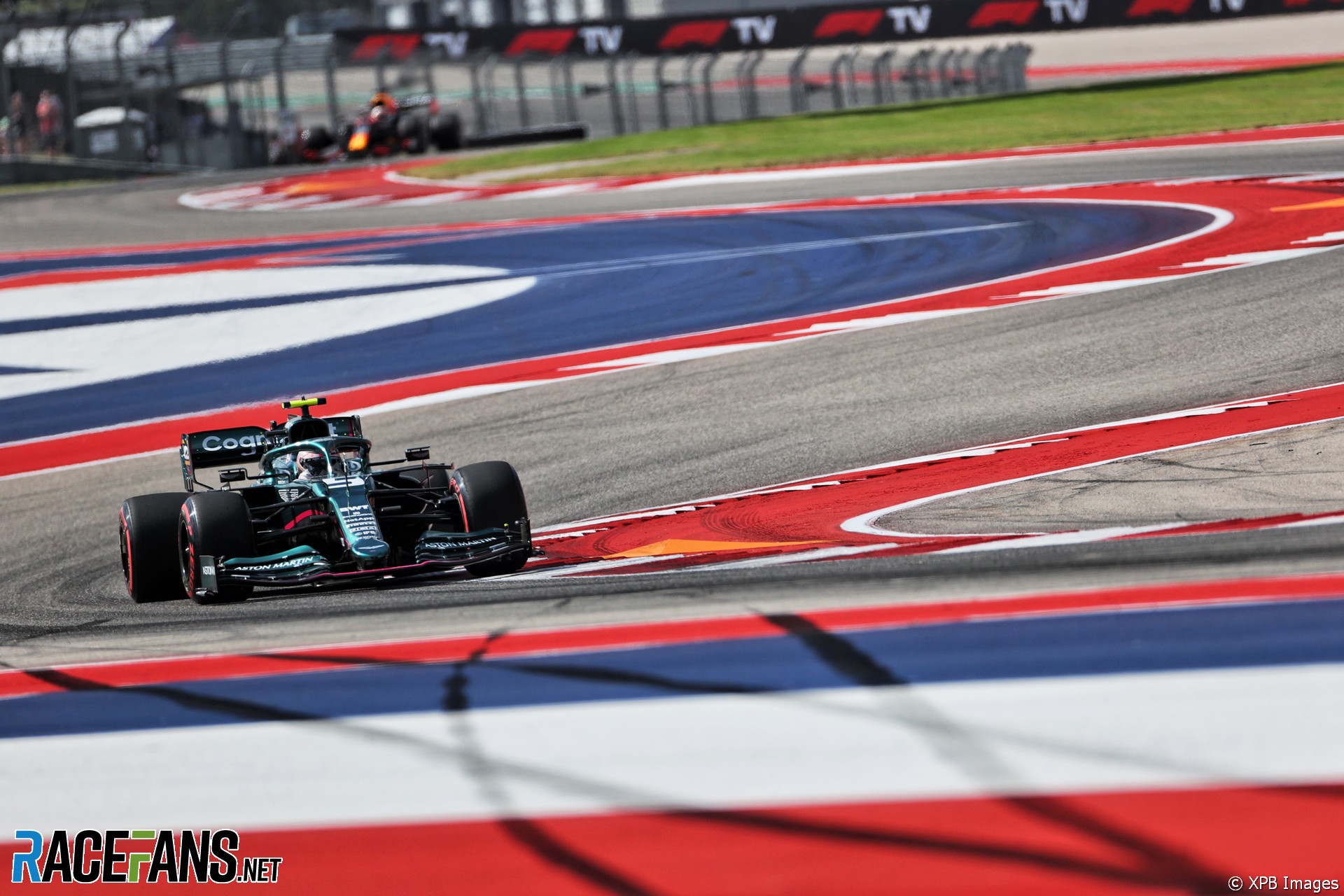 Formula 1 drivers have been given new instructions regarding track limits at the Circuit of the Americas ahead of today’s final practice and qualifying sessions.

FIA F1 race director Michael Masi has advised them track limits will be monitored at the fast right-hander turn six after some drivers were observed cutting the corner during Friday practice.

The updated instructions for states: “track limits at the apex of turn six are defined as when no part of the car remains in contact with the red and white kerb.”

The Austin circuit is extensively bordered by asphalt run-off. Track limits guidance was already in place for two other corners, turns nine and 19, per the original instructions from the race director.

“A lap time achieved during any practice session or the race by leaving the track on the exit of [turns nine or 19] will result in that lap time being invalidated by the stewards,” read the stewards’ guidance, issued before yesterday’s running began. Drivers will be judged to have left the track if “no part of the car remains in contact with the track”, it added.

The latter included a lap by Lewis Hamilton which would have been the fastest of the session. During first practice Sebastian Vettel briefly held the fastest time until he had a lap deleted.