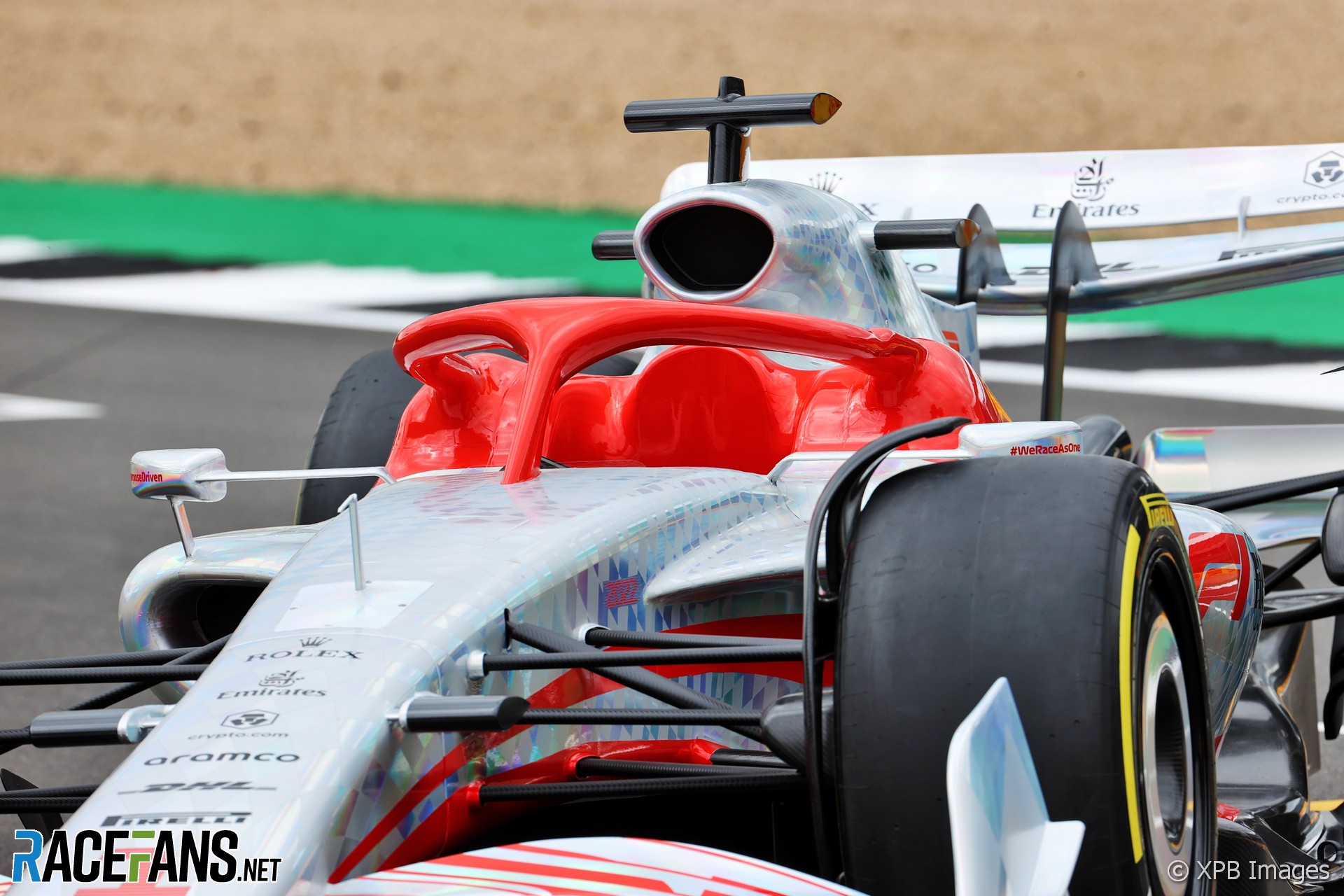 Cars built to new technical regulations for the 2022 Formula 1 season could be as little as half a second slower than their predecessors despite being much heavier.

On top of a 40kg increase in the minimum weight limit, to 792kg, next year’s rules will also simplify the cars’ suspension and radically alter their aerodynamics. Upper aerodynamic surfaces will be simplified, while teams are being given greater freedom to generate downforce using their cars’ floors.

Despite these changes, F1’s technical director Pat Symonds recently suggested the new cars could lap as little as half a second slower than this year’s machines.

When the new regulations were first confirmed in 2019, Aston Martin (formerly Racing Point) CEO Otmar Szafnauer predicted it would slow cars by around five to seven seconds. He now concurs with Symonds’ view about the performance of next year’s machines.

“It’s going to be track dependent. I think at some of the tracks we’ll be on par with this year and other tracks we will be slower,” Szafnauer told RaceFans. “But my five-to-seven second estimate at the time was before we delved deep into our development programme.

“I think we’re going to be a lot closer – even on the tracks where it’s going to be slower – to this year, than five to seven seconds. It might be at some places a half a second difference, and other places one-to-two seconds.”

The new technical regulations were originally slated for introduction this year, then delayed by a season due to the pandemic. Teams were allowed to carry their 2020 cars over with some modifications to limit performance gains this season. As a result lap times have risen by around one to two seconds year-on-year.

Lap times at three tracks since the V8 era ended

The graph above shows the fastest lap time set at three race weekends (all sessions) since the final year of the V8 engine regulations.