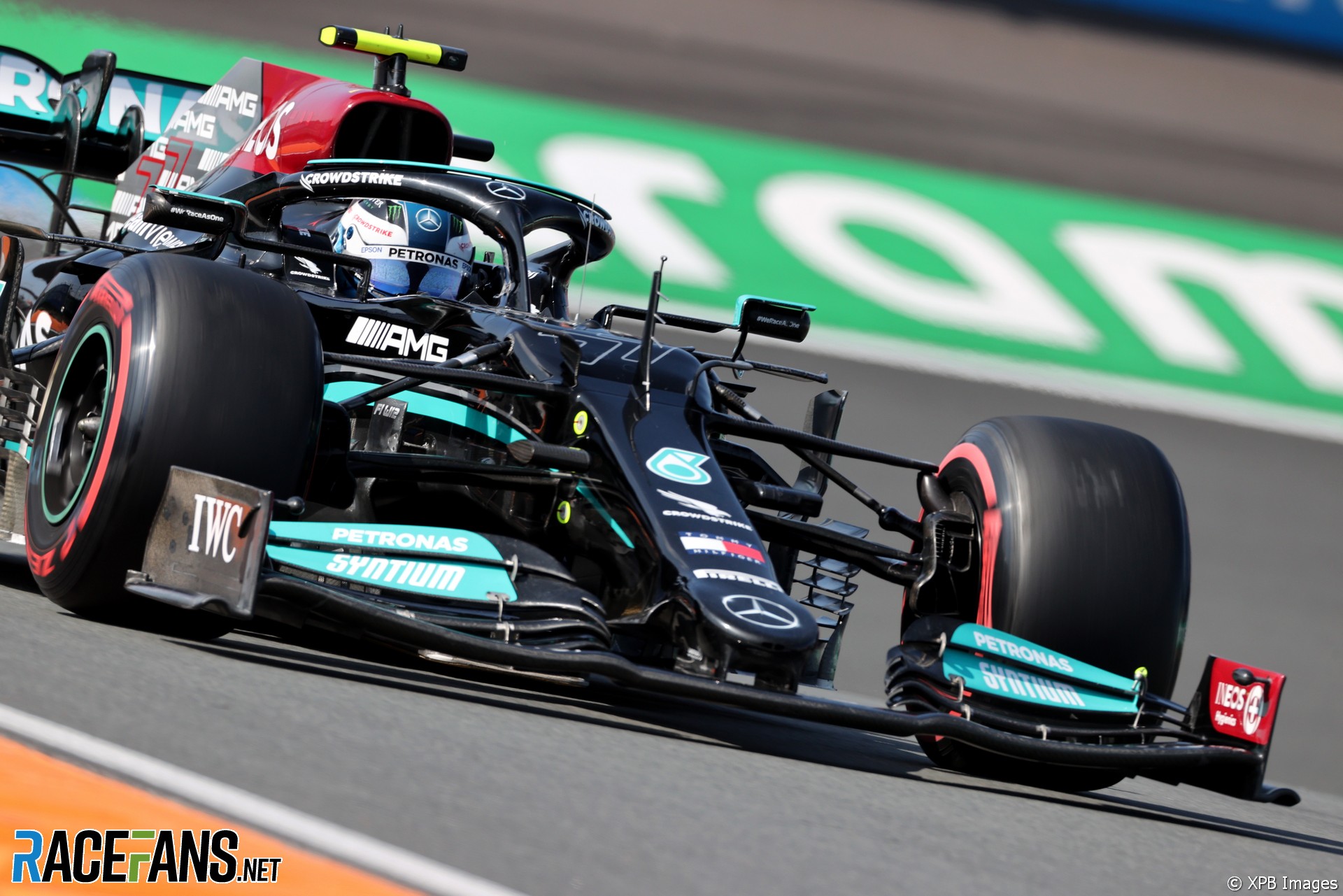 The upcoming two tracks on the F1 calendar, where Red Bull have performed strongly in recent seasons, may be less of a disadvantage for Mercedes this year, Valtteri Bottas believes.

Lewis Hamilton won the last race held in Mexico, scene of this weekend’s race, though he was aided by a messy weekend for pace-setter Max Verstappen. The Red Bull driver lost pole position due to a yellow flag violation and collected a puncture early in the race.

Mercedes have previously identified the unusually high altitude of the Mexican track – which is 2,240 metres above sea level – as part of the reason for its disadvantage. However during the previous round Bottas said he believes Mercedes have improved how their package works in the lower air pressures teams will encounter this weekend.

“For Mexico, we know it’s been usually a bit of a weakness for us,” he admitted. “And it feels like quite a big chunk [of that] has been, in the recent years, from the power unit with high altitude.

“But I think we’ve been able to optimise a lot since, so I would expect us to be in better place than in the recent years.”

The following race in Brazil is held at the second-highest track on the calendar. Despite Mercedes’ gains, Bottas expects both tracks will remain strong venues for their rivals.

“Still, on paper, we think they’re really strong places for Red Bull. We’ve just really tried to [take] all the learnings we’ve done from previous years and prepare the best that way,” he said.

“So they’re not going to be easy weekends, but it’s never easy in this sport.”