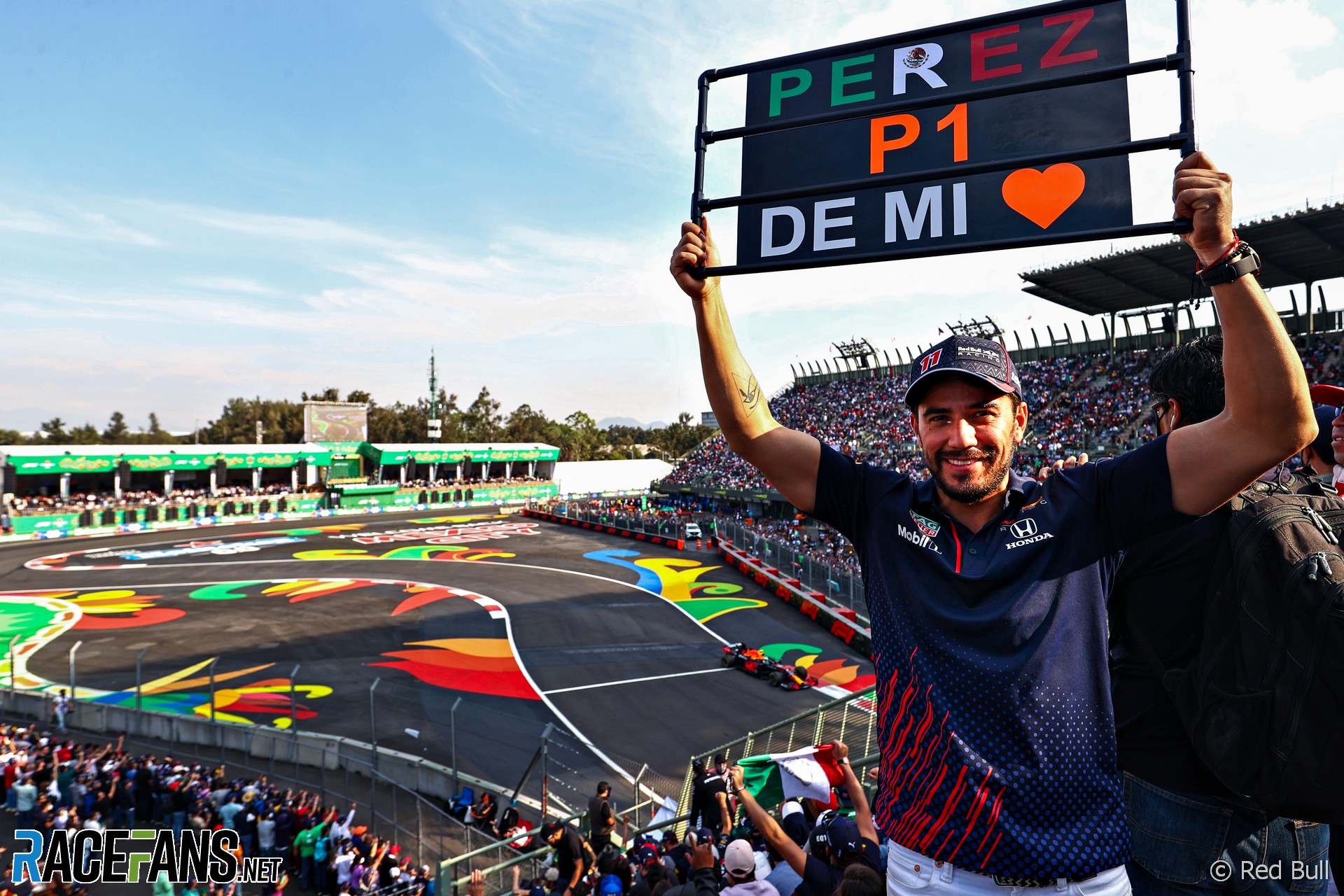 Formula 1 has begun to loosen its Covid-19 restrictions in the paddock, and the festival atmosphere is back at the Autodromo Hermanos Rodriguez.

It’s great to be back in Mexico, a grand prix that quickly worked its way into my top five for various reasons: the race has soul, we’re generally treated to on-track drama of sorts plus immigration formalities are minimal – no visas or proof of Covid tests or vaccinations required at airport. Couple the promoter’s generous hospitality and extremely helpful attitude with very friendly reception, and what is not to like?

I’m impressed with the city’s disciplined approach to Covid: everybody in the airport wears a mask, when I enter my taxi the driver immediately offers a bottle of disinfectant; ditto at my hotel and in Ubers I use to/from the circuit. Mexico City Grand Prix CEO Alejandro Soberon tells me the city takes Covid extremely seriously and over 90% of the adult population have had at least one vaccination dose, a figure that is substantiated by local reports.

In the past, this weekend coincided with the country’s Day of Dead celebrations, but as this year’s race was pushed back a week due to Covid rearrangements only tail-end festivities remain. This includes a display in the media shuttle parking area which honours a number of departed F1 drivers including Ayrton Senna, Niki Lauda and local heroes Ricardo and Pedro Rodriguez, the brothers after whom the circuit is named. Elsewhere such a display could be considered tacky but given Mexico’s traditions it exudes respect and remembrance.

With the usual packed crowd expected to cheer on Sergio Perez this weekend, but Red Bull needing him to play a supporting role to Max Verstappen’s championship hopes, the prospect of team orders playing a role in Sunday’s race is widely discussed.

During the pre-race FIA press conference I smile at Sebastian Vettel’s comment that team orders should be forbidden as I recall the controversy surrounding the notorious ‘Multi 21’ episode at Sepang in 2013, where he defied orders to hold station behind Red Bull team-mate Mark Webber. I wonder whether Vettel would defy orders from Aston Martin’s pit wall as easily given team-mate Lance Stroll is team owner Lawrence Stroll’s son, and whether that precise reason is why he is so emphatic on the matter. 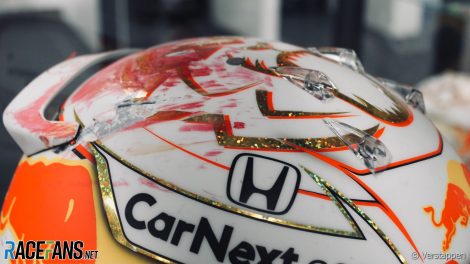 Speaking to Verstappen later I raise the subject of his Silverstone crash with Lewis Hamilton in July. The helmet he wore in the collision is now on display in his fan store in Limburg. Are emotional reasons behind the decision to put it on display?

“No,” he explains, “I actually don’t enjoy seeing it because I don’t have very good memories about it,” he says. “But it proves how safe helmets now actually are.”

After the day’s media activity concludes the seven-kilometre drive back to the hotel takes 30 minutes. My hotel is situated in a 16th century building on the bustling main square which this week features stalls and live music as part of Day of the Dead celebrations. I’m relieved my room is on the other side… 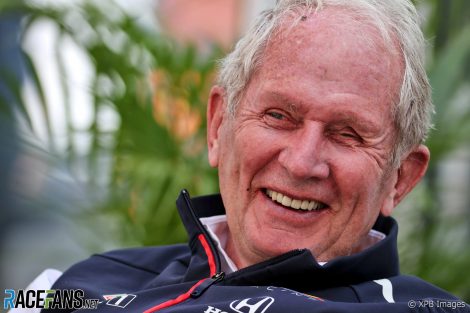 A sign of progress as F1 edges towards a post-Covid paddock: En route to the media centre I pop in for a chat, coffee and croissant at Alfa Romeo – team principal Frederic Vasseur is always good fun. This is my first visit to a team under the relaxed Covid regulations which (at last) allow us into hospitality units, albeit by invitation only.

On my way back to the media centre I stop in at Red Bull to greet Helmut Marko. While we chat along comes McLaren SP IndyCar driver Pato O’Ward, previously part of Red Bull’s Junior Team, to greet his former boss, who responds with, “Hello Potato…”

I double check whether I heard correctly, to which Marko says, “Yes, that was his nickname with us…”

After lunch it is FIA press conference time and I ask AlphaTauri team boss Franz Tost to confirm Alexander Albon has been coaching Yuki Tsunoda, which the Austrian does, saying, “It’s true. Alex comes to Yuki, talks with him, explains him the track, whatever, and Yuki asks [for info]. It’s talk between drivers.

“I think it’s quite positive for Yuki because he gets a lot of knowledge from Alex, and therefore it’s been very positive.” 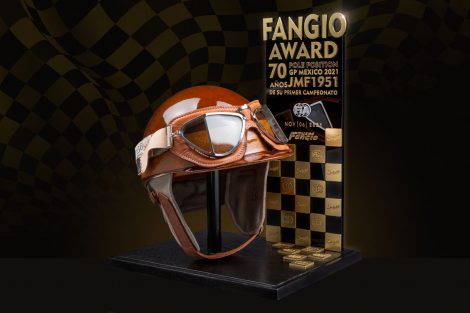 A replica Juan Manuel Fangio helmet is on display in the media canteen lobby. Sir Jackie Stewart, who is in Mexico on Rolex business, will present the helmet to the pole-winner after the qualifying session in celebration of the 70th anniversary of Fangio’s first (1951) world title.

I set about tracking down Sir Jackie to get his take on the current title fight, particularly as he lost his first title here in 1968 after a fuel system failure. I haven’t seen Jackie for two years – he has attended grands prix since the start of Covid but we’ve been in different ‘bubbles’ – and all credit to him for travelling the world at the age of 82 while simultaneously overseeing his Race for Dementia charity, founded in the wake of wife Helen’s diagnosis.

The easing of restrictions also permits another welcome opportunity: An evening meal with select media hosted by the circuit’s head of communications Rodrigo Sanchez and his team at the Ilios Masaryk restaurant. Bit by bit, normality is returning.