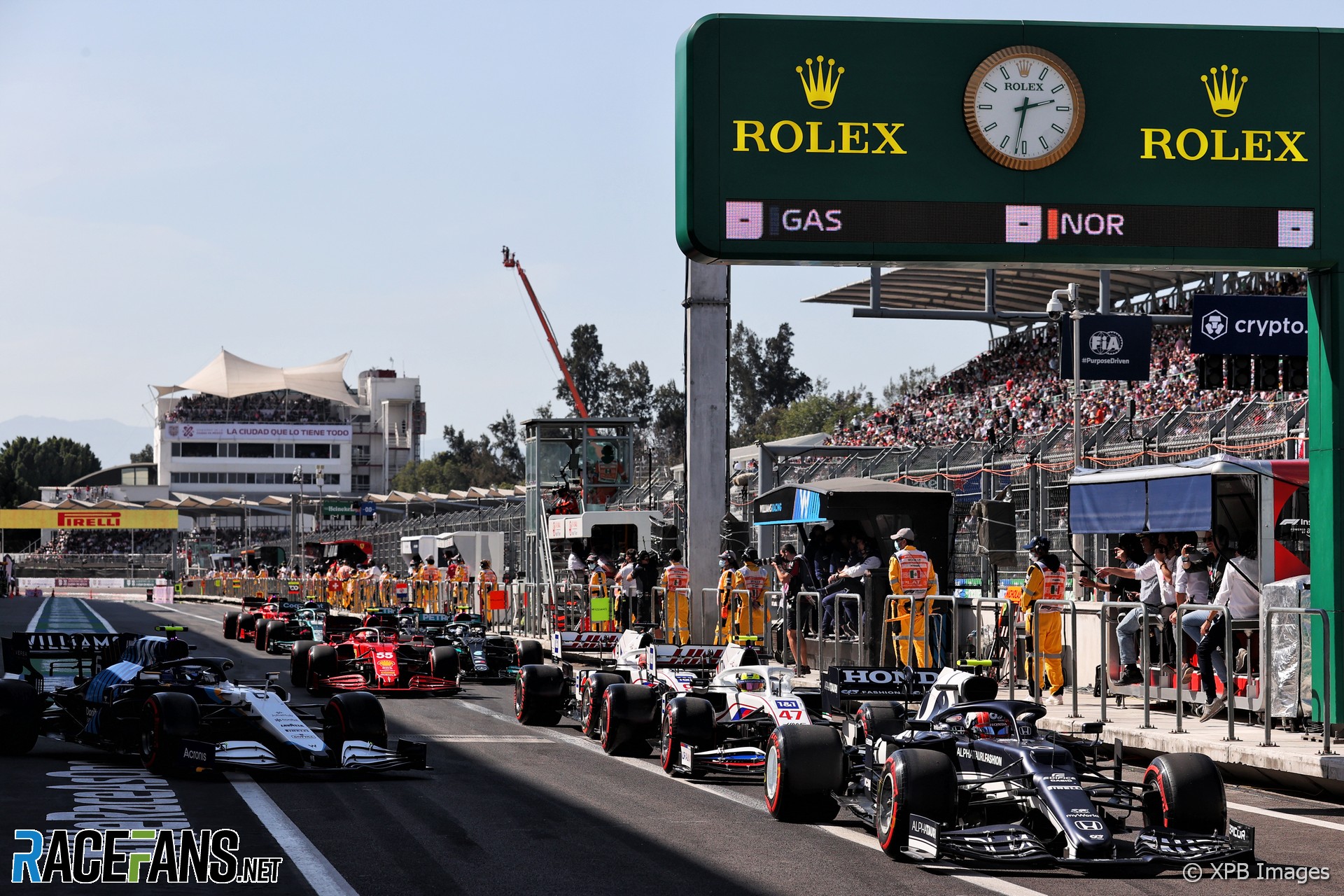 [raceweekendpromotion]Formula 1 drivers said they would support moves to drop a contentious part of the series’ qualifying regulations which they say increases the advantage enjoyed by the quickest cars.

The series’ motorsport director Ross Brawn said last month the rule requiring drivers who reach Q3 to start the race on tyres from the previous session may be dropped.

The rule has existed since 2014 but has been criticised by some drivers and teams. Brawn admitted it was “unfortunate” the rule “gives those who are really quick even more of an advantage because they can easily choose whichever tyre they want for Q2” while other teams “who are desperate to get into the final qualifying need to run a soft tyre.”

Dropping the rule for future seasons is “certainly something we’re looking at”, Brawn admitted.

George Russell and Pierre Gasly said giving top teams the opportunity to start the race on harder compound tyres than their closest rivals hands them a strategic advantage.

Russell, who has reached Q3 four times so far in 2021, said it “would be wise” to get rid of the rule. “The rich just get richer and the poor just get poorer when the fastest cars have the pace to be able to get through to Q3 on a harder compounds,” he explained.

“I think the cars in the midfield just don’t have an opportunity to even fight,” continued Russell, who will drive for Mercedes next season. “The game is already over. So I think that would probably make things easier for everybody.”

Gasly said he “completely” agreed, pointing out he had been disadvantaged by the rule in previous races. “We actually have been in that situation a couple of times where we don’t really have the pace to make it, or it’s very tight and you need to go with the softer compound.

“If you do make it, you know that you’re going to compromise your race and it just increases the gap in between the top teams and the midfield when you’re right on the edge of both making Q3.”