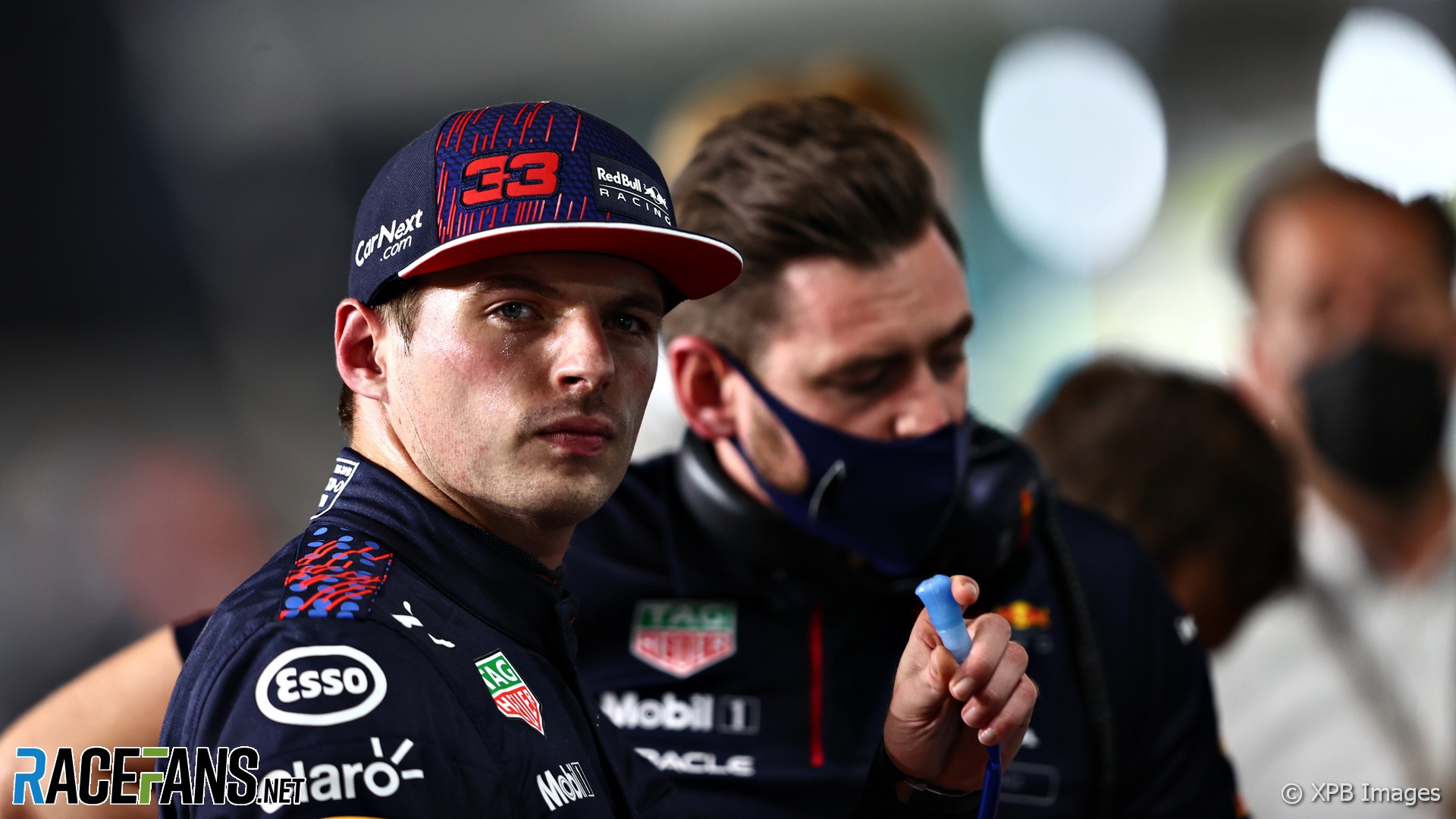 For the second weekend in a row, the outcome of a Formula 1 qualifying session will hang in doubt overnight.

Max Verstappen, who originally qualified second on the grid, is under investigation for allegedly failing to respect yellow flags in the final minutes of qualifying. The hearing will not take place until tomorrow morning.

He is one of three drivers who could be penalised, along with Valtteri Bottas (who originally qualified third) and Carlos Sainz Jnr (seventh). But there is a potentially significant differences between the cases: Bottas and Sainz passed single waved yellow flags, Verstappen passed double waved yellow flags, which is a more serious infraction.

This is not the first time Verstappen has faced such an investigation. At the 2018 Russian Grand Prix, he was found to have not slowed sufficiently for a yellow flag at the end of Q2. He was given a three-place grid drop for the infringement, but as he was already due to start at the back of the grid due to power unit element changes, this proved immaterial.

In Mexico the following year Verstappen failed to slow for a yellow flag waved for the crashed car of Valtteri Bottas, and was stripped of pole position after a three-place grid drop. He even admitted after the session that he did not slow down in the final corner, though FIA Formula 1 race director Michael Masi denied the admission prompted his penalty.

Conversely, Verstappen was promoted to second on the grid just hours before the 2020 Austrian Grand Prix, after Lewis Hamilton was demoted three places for failing to slow for yellow flags during qualifying. Red Bull successfully petitioned for a review of a prior decision by the race stewards not to penalise Hamilton, after new video footage appeared.

However all these incidents involved single waved yellow flags. They may provide better pointers towards the penalties Bottas and Sainz are likely to receive than Verstappen.

A case from last year suggests Verstappen may face a five-place grid drop if he is found to have infringed the rules. That was the penalty Lando Norris received for failing to slow sufficiently for double waved yellow flags during the Turkish Grand Prix.

The stewards can use their judgement in these cases, however, and may decide a penalty is not deserved, as other relevant cases from this season show.

One of those involved Verstappen in his home grand prix in the Netherlands. Second practice was red-flagged due to Hamilton stopping on course, and Verstappen overtook Lance Stroll moments after the flag was shown. However, Verstappen was cleared of wrongdoing after the stewards ruled that he “immediately reduced speed in a safe manner at the earliest opportunity upon the first indication of the red flag.”

Prior to that at the Austrian Grand Prix, eight drivers were investigated after the race for failing to slow sufficiently in a double waved yellow flag zone, caused by the final lap crash between Sebastian Vettel and Kimi Raikkönen. Six drivers were cleared, but Nicholas Latifi and Nikita Mazepin were ruled not to have slowed sufficiently, and were given 30 second time penalties after the race.

Following the Turkish Grand Prix last month, F1 changed its double waved yellow flag procedures after an incident involving Fernando Alonso. The Alpine driver, on his first lap of a wet session, set a lap time which was considerably more competitive than another driver who slowed more for the same incident. Since then drivers have had their lap times deleted if they passed through a double waved yellow flag zone during qualifying. That doesn’t necessarily mean they won’t receive further sanctions.

The worst-case scenario for Verstappen therefore appears to be a five-place grid penalty. Significantly, even if Bottas also gets the ‘standard’ three-place grid drop for a single yellow flag violation, that will move the Red Bull driver behind the second Mercedes, further compromising his race before it’s even started.

Ironically, if Verstappen, Bottas and Sainz all cop penalties, the driver who stands to benefit the most is the one whose accident triggered the yellow flags. That was Pierre Gasly, who could move up from fourth to third or second, either of which would be the best starting position of his career.

145 comments on “Analysis: What penalties are Verstappen, Bottas and Sainz at risk of in Qatar?”